Manifesting a grimy whilst electric vibe, Brisbane-based electro-pop musicianÂ MKO’sÂ new singleÂ Dust and Grime proves that she is an artist to keep your eyes on and ears open to.

The eccentric underground soul Hannah Macklin,Â akaÂ MKO,Â first stepped onto the scene in 2011 with her single Windows, an extremely diverse comparison to her latest stab at the musical realm. Discarding her traditional pop sound where R’n’B roots can beÂ dug up andÂ heard, while continuing to subscribe to the electro-pop genreÂ MKO’s Dust and GrimeÂ is a ballsy reinvention of her music. 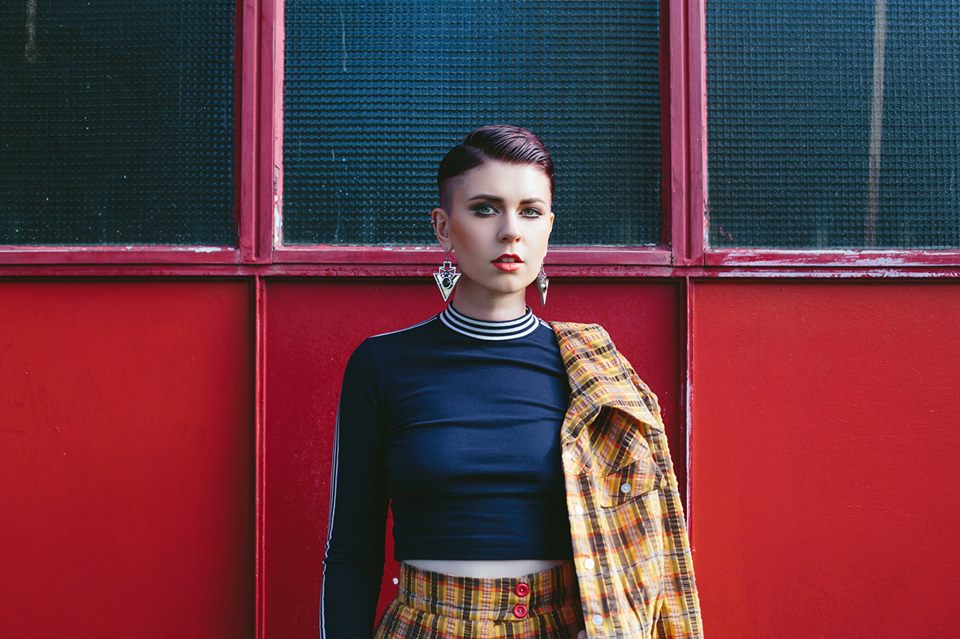 Shifting the focus onto the electronic elements of her music,Â Dust and GrimeÂ portrays an evident talent for electronic composition that can grab the listeners ears by switching up sounds, vocals and paces. Starting as a fast-paced banger,Â MKO’s vocals resemble an MC’s, then become angelic during a mid-song breakdown that slows the track’s heartbeat entirely to a steady pace. Relaunching back into a banger,Â Dust and GrimeÂ picks its speed back up, all the while having oriental-resembling electronic sounds complimenting the unique vocals.

Delving into her song bank only strengthens the idea of her musical talent, her honey vocals becoming more so apparent with each song you hear. It’s also clear from listening to her previous releases thatÂ Dust and GrimeÂ is unlike anything the artistically eclectic personality has shared before. When confronted with a keyboard warrior’s dislike for her fresh sound, namingly claiming to prefer the “old Hannah”,Â MKOÂ defended her art with some especially wise words:

“There is no ‘old Hannah’ and ‘new Hannah’ – it’s all me. It’s cool if you don’t like this particular song but it doesn’t dictate who I am as a person or artist.. it’s just one piece from many pieces I will create.” 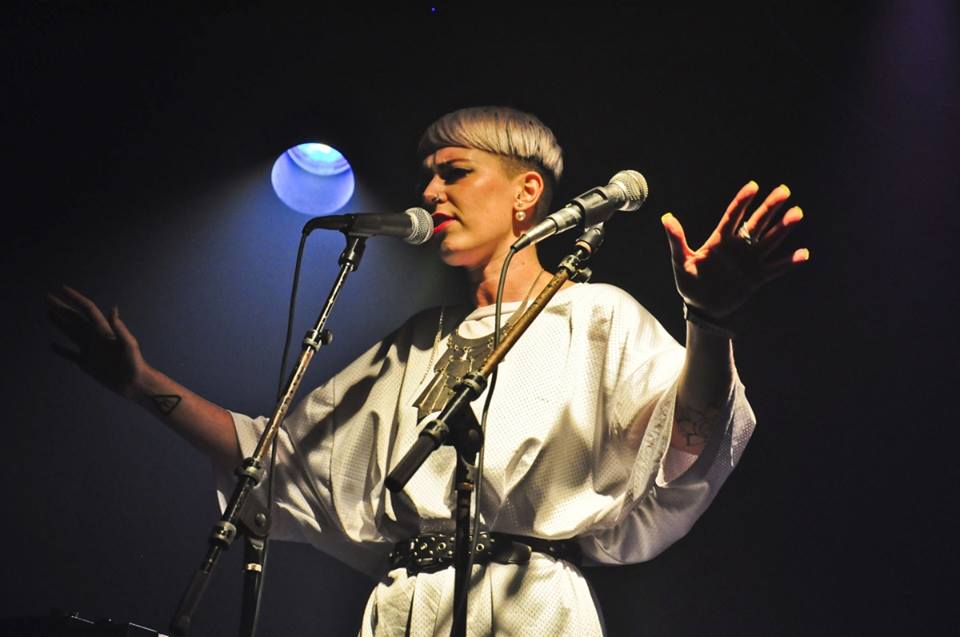 Having the ability to create such diverse music under the one umbrella is a true gift, and we can’t wait to see what other uniquely diverse musical creations she has in store.

MKO must be heard and as she states in her website’s bio, words are only words. Accompanying the interesting release comes an especially interesting music video, that encapsulates the tune’sÂ undeniable diversity. Experience it for yourself by watching Dust and GrimeÂ here!