The evenings are getting longer, the days are getting hotter and the theatre seasons have wound down for the year, which can only mean one thingâ€”its open air cinema time!

Yes, New Farmâ€™s Moonlight Cinema is back, ready to prove once again that thereâ€™s no better evening than the one spent sprawled on the Powerhouse lawns, a glowing sunset above you, a glass of wine beside you and the latest new release on the roll-out screen in front of you.

Moonlight Cinema have undone themselves this year, showcasing a broad program of cult films, new releases and (most importantly) sing-a-longs. Theyâ€™re also poised to give the regular theatres a run for their money, having secured advance screenings of most of this summerâ€™s blockbusters. Into the Woods, The Imitation Game and Unbroken, to name a few, will all screen before their official release dates. 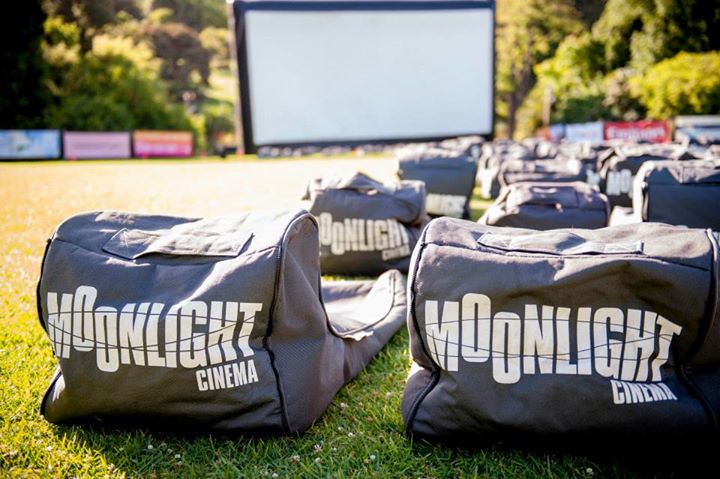 Meanwhile, nostalgic favourites like Top Gun and Dirty Dancing will be dusted off for those keen to see their VHS collection on the big screen, or those just wanting to ramp the traditional movie night up a notch. Also returning is my favourite cultural event of the yearâ€”the annual Grease sing-a-long, which gives audiences the valuable chance to belt out Summer Nights without being shushed by fellow theatre goers. Frozen will enjoy a similar treatment, in case you need an excuse to get your first dramatic rendition of Let it Go for 2015 in nice and early. 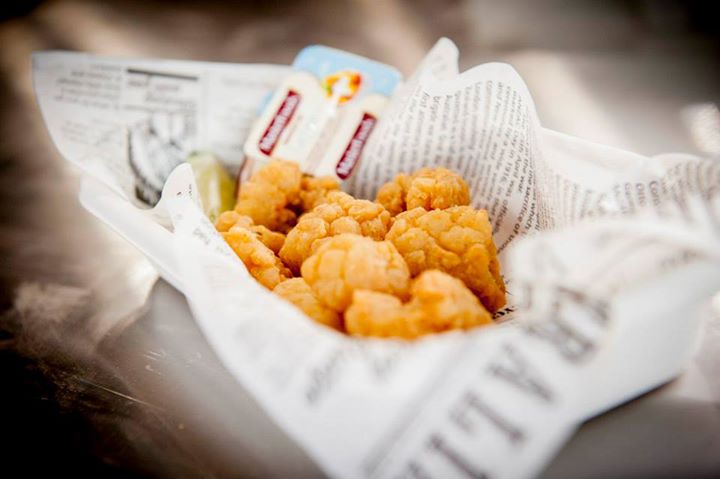 Of almost equal importance to the films shown, however, is Moonlight Cinemaâ€™s considerable dedication to trumping Cineplex at the snack bar. While you can certainly buy popcorn and a choc-top if you so fancy, a range of proper meals from the LA Style Food Truck are also on offer, in addition to a healthy selection of beverages, most of which are not allowed in normal cinemas.

So, really, why settle for a cold and soulless experience in the impersonal darkness, when you could be out among the warm summer breezes and friendly vibes of Brisbaneâ€™s best parkland?

To purchase tickets, or peruse the program,Â head to the Moonlight Cinema webpage

What To Wear To Bring In The New Year