Morbid Things You Canâ€™t Un-Know: A Review of Caitlin Doughty's 'Smoke Gets in Your Eyes...'

WhenÂ Caitlin DoughtyÂ was 23, she scored her dream jobâ€¦Â as a cremator of human remains. Caitlinâ€™s memoir,Â Smoke Gets in Your Eyes and Other Confessions from the Crematorium, is an enlightening, hilarious, gruesome and ultimately refreshing portrayal of Caitlinâ€™s foray into the world of the dead. 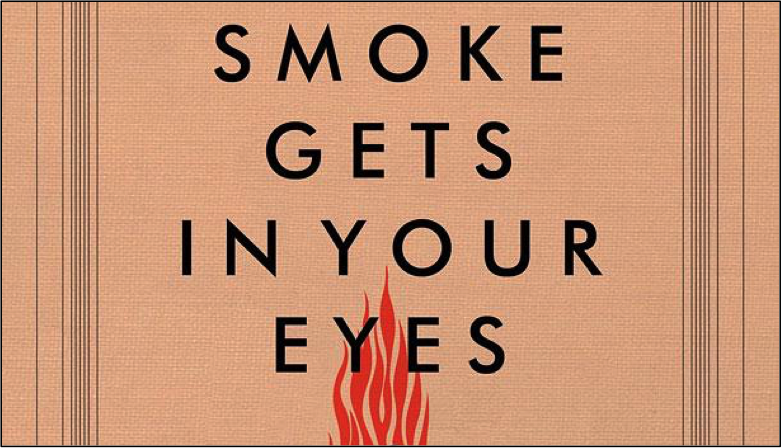 â€œSo masterfully do we hide death, you could almost believe we are the first generation of immortals.â€

Caitlin is a California-based mortician and founder of the organisation â€˜The Order of the Good Death.â€™ She is also a successful author, blogger and YouTube personality (check out her tongue-in-cheek YouTube series Ask a Mortician for any of your post-mortem curiosities). 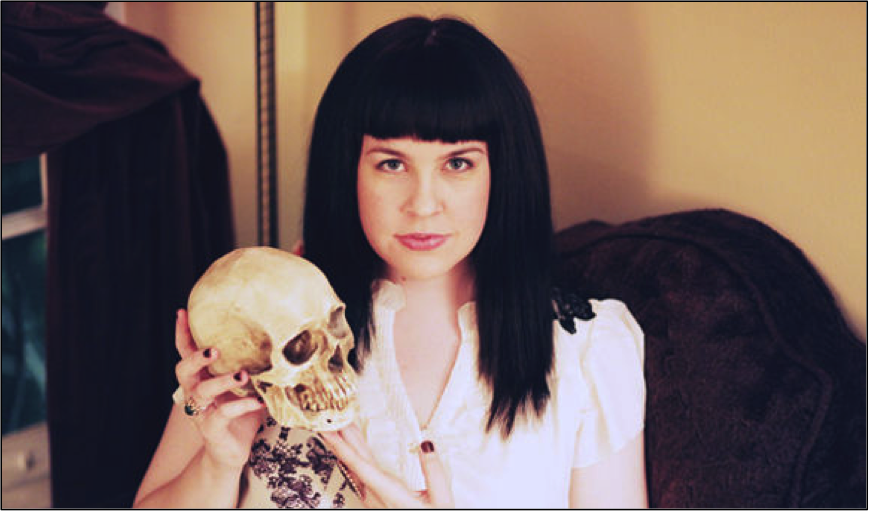 When Caitlin was eight years old, she witnessed the accidental death of another young girl. Caitlinâ€™s parents, rather than discussing this alarming incident with their daughter, chose to distract Caitlin from the shocking realities of life and death: they planted her in front of the TV and fed her ice cream, and theÂ experience was never discussed again.

In the years following the incident, Caitlin suffered extreme anxiety about death. She believes that much of this fear could have been avoided if her parents had allowed her to face the reality of the childâ€™s death, rather than (literally) sugarcoating it and (figuratively) shoving it under the rug.

â€œLooking mortality in the eye is no easy feat. To avoid the exercise, we choose to stay blindfolded, in the dark as to the realities of death and dying. But ignorance is not bliss, only a deeper kind of terror.â€

Smoke Gets in Your Eyes was intended to be a mixture of â€œmemoir, science and manifesto.â€ As a result, the book is a collection of hilarious anecdotes, poignant realisations, insights into the death industry and informative mini-essays about the diverse approaches to death found in different cultures throughout history. I loved this book, and found reading it to be a very rewarding, informative and surprisingly comforting experience. Upon finishing the book, I felt like I’d earned my diploma (or at least a certificate III)Â in death acceptance and awareness.

â€œâ€¦ The fear of death is why we build cathedrals, have children, declare war, and watch cat videos online at three a.m.â€

Despite the morbid subject matter, Smoke Gets in Your Eyes is hilarious and highly entertaining. Caitlin manages to bluntly describe the (often gruesome) realities of death, whilst never losing her charm or her sense of humour (think Six Feet Under). 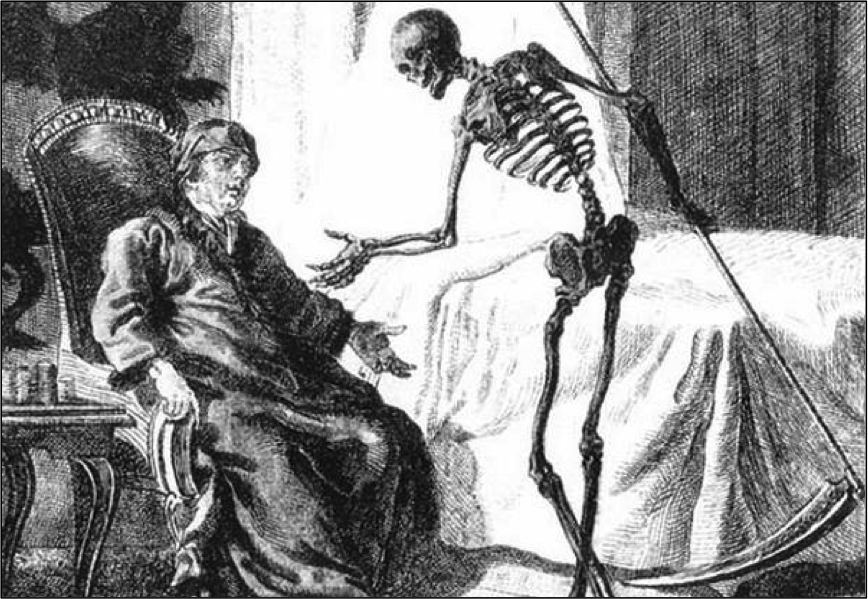 The pages hold some gory truths (ever heard of Spider Web Face Mould? Can you guess which body part takes the longest to burn? Wanna know how they make rotting corpses look so pretty??) – many of which are deeply unsettling, but all of which areÂ entirely gripping.

The first line in the book (above) perfectly sets the tone for what is to come. Even when Caitlin is describing the most horrific of encounters – for example that one time she cremated an obese woman and ended up drowning in a tsunami of molten human fat (you know the feels) â€“ she remains as uplifting and hilarious as ever. Caitlin eases you into the realitiesÂ of your inevitable demise, and urges you to mend your relationship with the reaper.

â€œFor those of you who do not wish to read realistic depictions of death and dead bodies, you have stumbled onto the wrong book. â€œ

Overall, If you feel somewhat uncomfortable about the fact that you are going to die one day, and would like to learn more about death culturally, historically, scientifically and industrially, check out Smoke Gets in Your Eyes and Other Confessions from the Crematorium.