‘It’s a good time though!’ exclaims blonde bombshell Libby Wood to a concurring crowd. As one half of Mother’s Ruin – one third if we count Jeremy on piano’s speakeasy charm – she could be describing her own show.

How to keep an audience entertained for over an hour with a show about a drink? Gin, AKA mother’s ruin, isn’t such implausible subject matter given the depths musical theatre has previously plumbed for inspiration: the dullest episode of the French revolution; the crucifixion; cats.

Proving there’s mileage in gin’s chequered past (more so than in a child’s train set, Andrew Starlight Express Lloyd Webber), creators and stars Libby Wood and Maeve Marsden, beguile the audience through a picaresque rampage – from William Hogarth’s Gin Lane to Peru under Spanish colonialism to Brisbane’s very own Regatta Hotel. 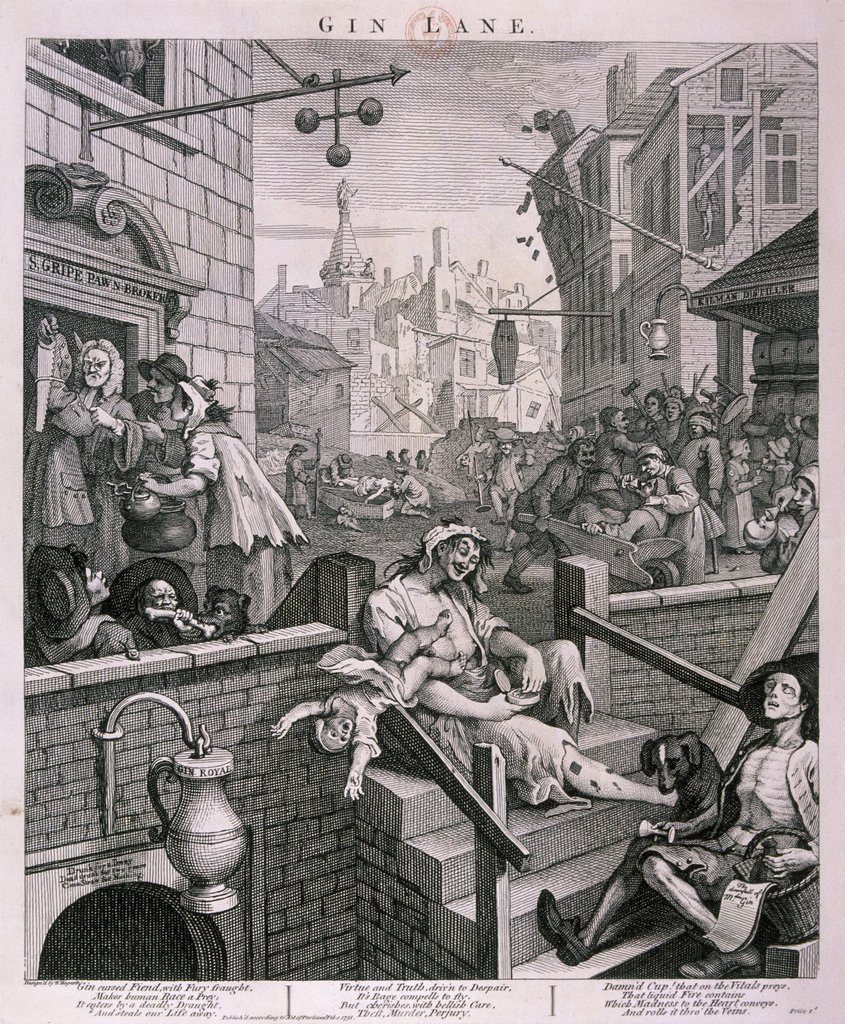 Historical factoids and vignettes pinball off tenuously connected songs. Sia’s ‘Chandelier’ is spine-tingling in three-part harmony. The audience is in silent reverie after an a capella rendition of The Pretender’s ‘Hymn to Her’. A gin-themed version of Aussie classic ‘I’ve Been Everywhere’ is a raucous hit.

The pace is unrelenting but not every song is a winner. Amy Winehouse’s ‘You Know I’m No Good’ reinforces her absence and a burlesque reworking of ‘Fever’ left me, paradoxically, cold. But no matter if you don’t care for the current song; another will rattle along in a minute.

Mother’s Ruin works best when the charismatic performers interact with the audience.  A sing-a-long of Billy Joel’s ‘Piano Man’ is joyful, as is the weaving of ‘Waltzing Matilda’ into ‘Oom-Pah-Pah’ from Oliver (‘It would really help if you were called Sally for this verse’).

Mother’s Ruin is rude, risque, educational – that’s what navy strength means  – and a whole lot of fun. As welcome as a G&T at happy hour. 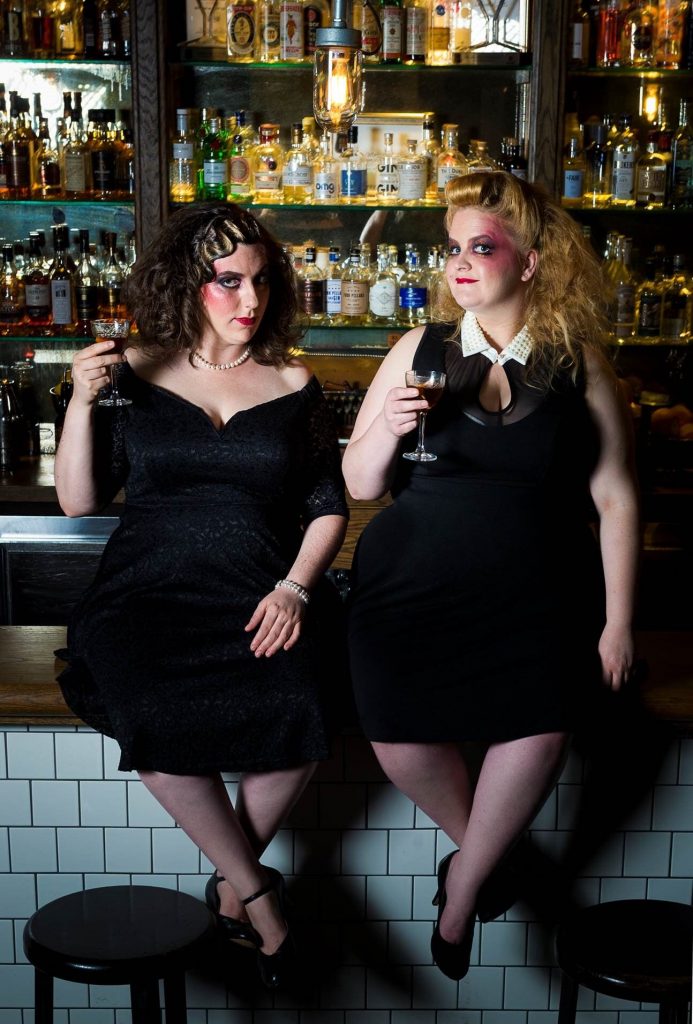 What Mother’s Ruin: A Cabaret About Gin

When 18 – 22 September as part of the Brisbane Festival

Other information Suitable for audiences of 18+