Shadowland: A New Wonderland In Town

What do you get when you cross Alice in Wonderland, Peter Pan and those macabre and much-loved Brothers Grimm stories?

You get Shadowland.  It returns to the Brisbane stage after its initial performance in 2014. Produced by Pilobolus – a US dance company that has been pushing the boundaries of dance and taking the world by storm – Shadowland follows the story of a young girl who experiences a â€œcoming of ageâ€ experience in a humorous, sometimes touching and awe-inspiring way. The story follows this young girl who falls into a bizarre world after following her shadow into â€˜Shadowlandâ€™ and her attempts at returning home. Along the way she is turned into a dog-human hybrid and struggles to find a place or friends in her new strange body. She encounters crazy chefs with a taste for young girls, a circus and a domineering ring master and a friendly Centaur. The entire tale was told primarily using screens, lighting and different perspectives which were played around with by the dancers. 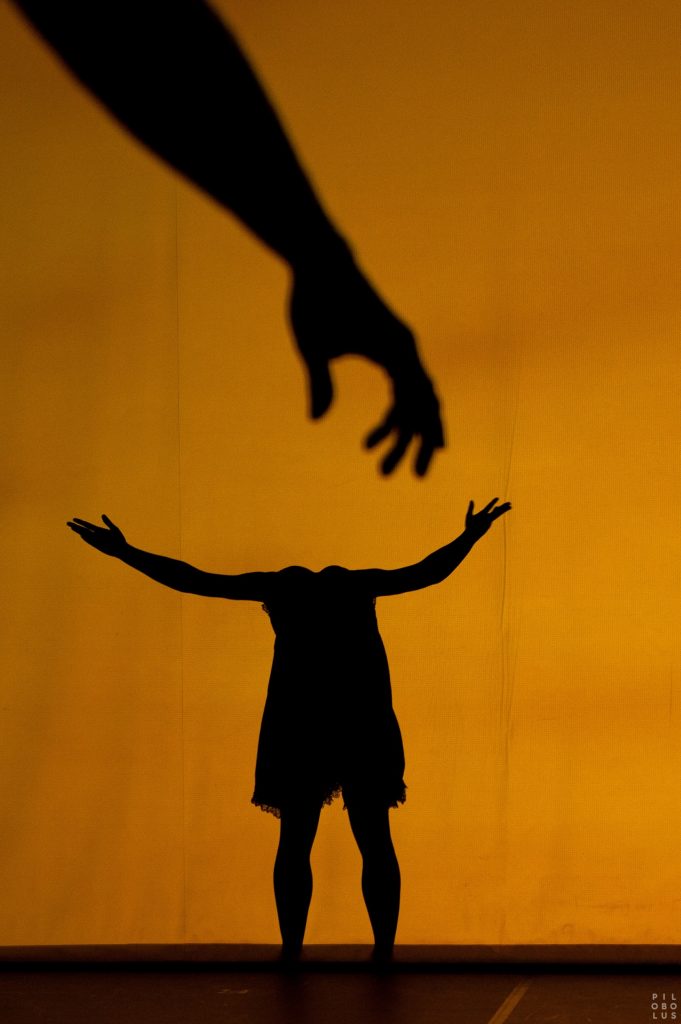 They created shadows using their own bodies, which then took the forms of people, plants, objects, monsters and animals. A notable moment was when the lead encountered a sea horse that the dancers created from behind the screen.  The scene was set on a sparse stage whilst a female lead slipped onstage without a grand entrance, which was refreshing. The dancing itself was, whilst physical and athletic, closer to physical theatre than traditional dance. It is made clear in the companyâ€™s mission statement that the company was initially founded by people who had little experience in the dance world and that showed in the seeming lack of familiar choreography. This is not to say it wasnâ€™t as good as say, a ballet. 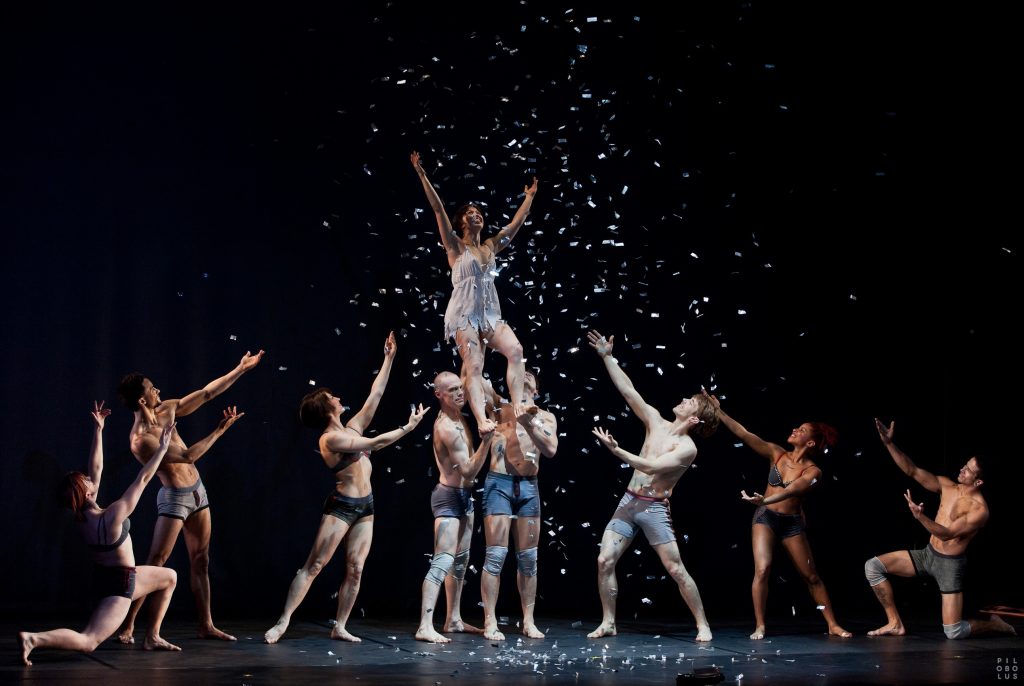 Whilst Shadowland is probably one of the stranger shows Iâ€™ve experienced at QPAC, it was full of skill, stamina, integrity, energy and love which came across in the way that the cast moved. The encore was especially endearing with little nods to our Queensland landmarks and earned an impressive whistle from a lady behind me. You can definitely see why this show has been viewed by up to a million people, itâ€™s an impressive feat. Shadowland has something for everyone, young and old and excites the mind and tickles the senses with its boundary-pushing, eye-popping shadow work.