We spoke to MOZA’s Cam about their music video and tour for ‘Gold’.

MOZA is an electronic duo based in Sydney and have just released a powerful single ‘Gold’ and accompanying east coast tour starting next month. They’re starting in Brisbane at Black Bear Lodge on March 16th.

We asked Cam how this match made in electronic music heaven happened and how he met Toby. “We actually met when I needed a bass player for a folk rock band that I was starting about four years ago. He jumped in and we instantly clicked and then we just started writing other music together, just trying different things. When we started writing electronic stuff, everyone really jumped on board with pretty much straight away.” 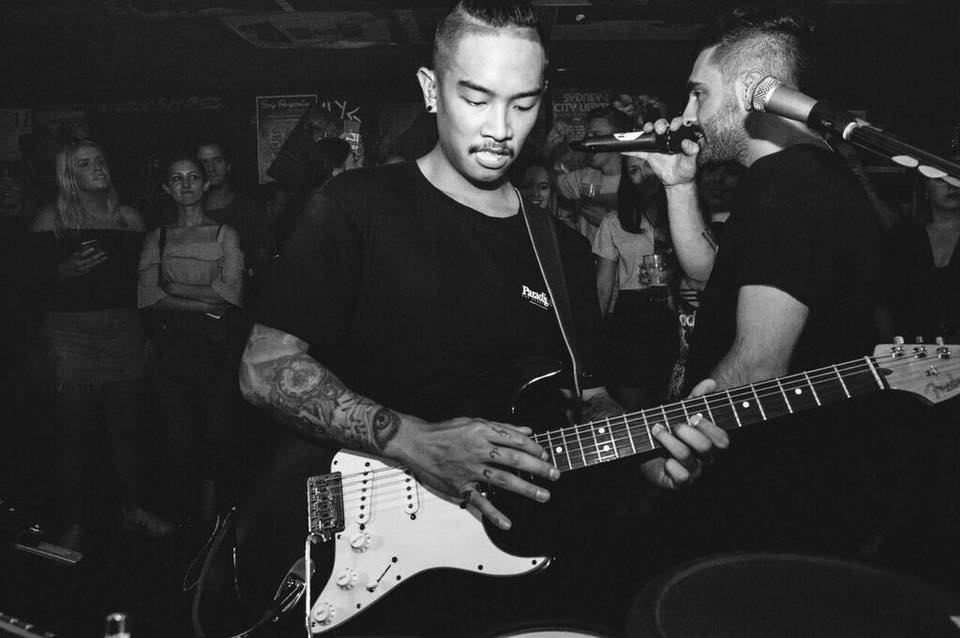 The music video reflects the song and follows the story of a stereotypical small town mechanic embracing his true self. We asked about the inspiration behind the song and video. “‘Gold’’s about how we all have these different versions of our personality. We obviously have our core personality but there’s slightly different versions of that. It’s funny how our friends bring out our favourite version of ourselves and it’s a really interesting idea. For the music video, we wanted to tell that story in a way that’s relevant with everything in the LGBTIQ+ community in the last couple of years without being overly political about it.”

“[The recording process] went really quickly, we laid down some keys was the first thing we did and then it honestly just came together really quickly.”

At the moment this is a stand-alone single but we asked if there’s more music to come from MOZA soon. “We’re playing the single at the moment but we really do believe that you need to have a single that connects with the audience first before you can justify attempting more than just singles. But we’re having such a great response with ‘Gold’ and recently we’ve been writing a lot of stuff that feels like a body of work more than ever before so an EP could definitely be on the cards for 2018/2019.”

Having supported artists like Paces, Touch Sensitive, Just A Gent and performing and Alison Wonderland’s Wonderland Warehouse Project, they’re ready do their shows. “It’s so thrillling to do our own shows. It’s daunting but we know that people come along to support up and coming artists and that’s just so dope. We’re really thrilled.” 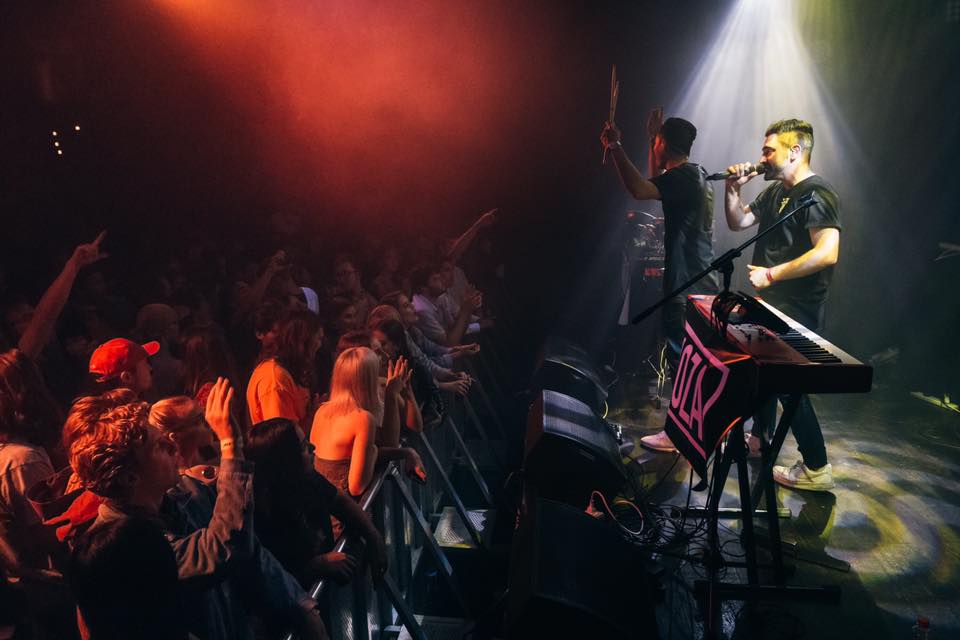 We asked if they’ve started preparation and what that means for them. “With our live set up, we try and do something different every time. We’re just working on tracks and building those into the live shows. We obviously try and bring our big lighting rig wherever we go as well so there’s a lot of programming that goes into that. There’s a lot of work that happens before the show so lots of work beforehand.”
Brisbane’s own Future Jr. is co-headlining with the duo and we asked how that was set up. “Future Jr. was hooked up through Rare Finds. We love his music, it’s so dope so we’re super keen to be co-headlining with him.”

They started their year off strong with their single ‘Gold’ so what else do MOZA have planned for 2018? “Lots of plans for 2018. Like I said we’re finally really writing a body of work that we’re really feeling proud of and we’re going to see where ‘Gold’ goes. Hopefully another tour, got some other things lined up that are coming pretty soon hopefully so stay tuned.”

You can keep up to date with MOZA here and grab tickets to their show at Black Bear Lodge here.

Review: Rise Against at Riverstage