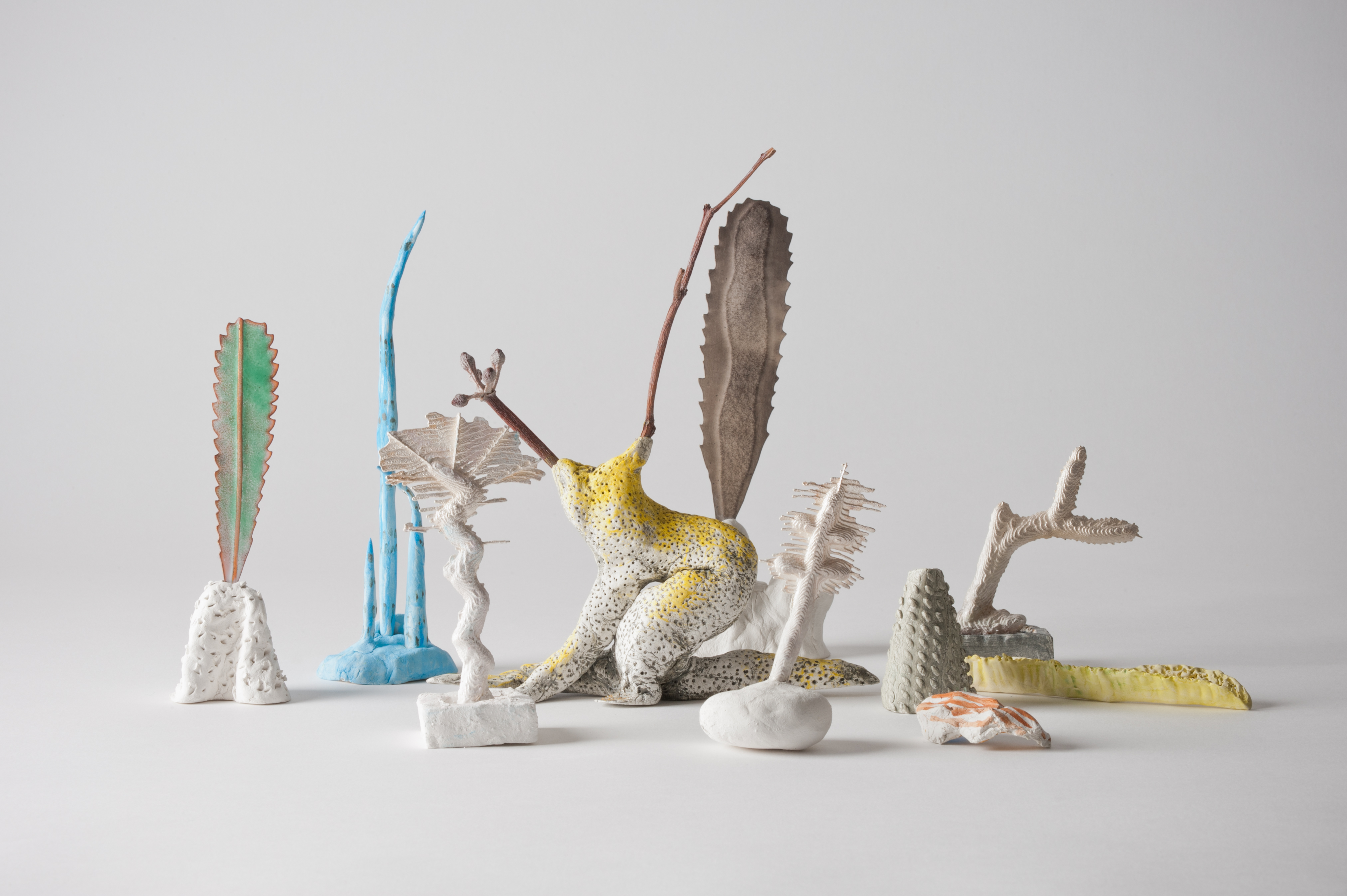 On late Wednesday afternoon I wandered around Brisbane in hope of uncovering the many tales behind the great river city that has given so much to so many. I was in search of â€˜somethingâ€™ with great historical importance.

Walking without specific direction, I found myself at the doorstep to one of Brisbaneâ€™s most significant cultural icons, City Hall.

The heritage building, which is know as the ‘People’s Place’ by locals, has acted as stable grounds for the city and its guests, including The Rolling Stones and Queen Elizabeth II, through times of war, peace and refuge.

Finding myself being drawn inside, I remembered the Museum of Brisbane and its proud space beneath the high clock tower.

As I wove in and out of every fascinating display, the sparkle of a magnificent crystal set in silver caught my eye. I was pulled towards Silver, an exhibition produced by six pairs of photographers and artisan jewellers. 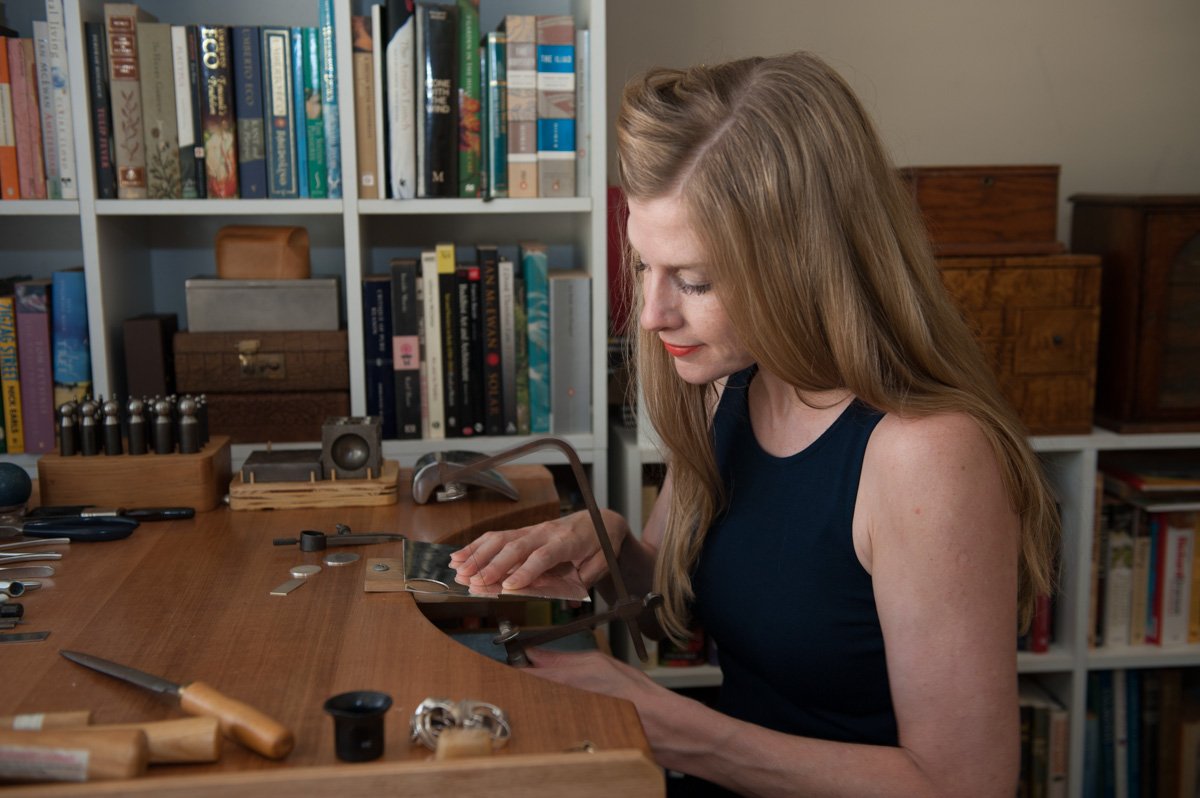 Nadine Cameron. Image provided by The Museum of Brisbane.

Curated by Jacqueline Armitstead, Silver has been inspired by the contemporary culture and memories of Brisbane. Further to this, it looks at the historical connection between art production and silver.

â€œSilver plays a significant role in the history of both jewellery-making, and photography and film through silver gelatin prints, so it seemed a compelling connection to pair the two art forms together,â€ said Armitstead. 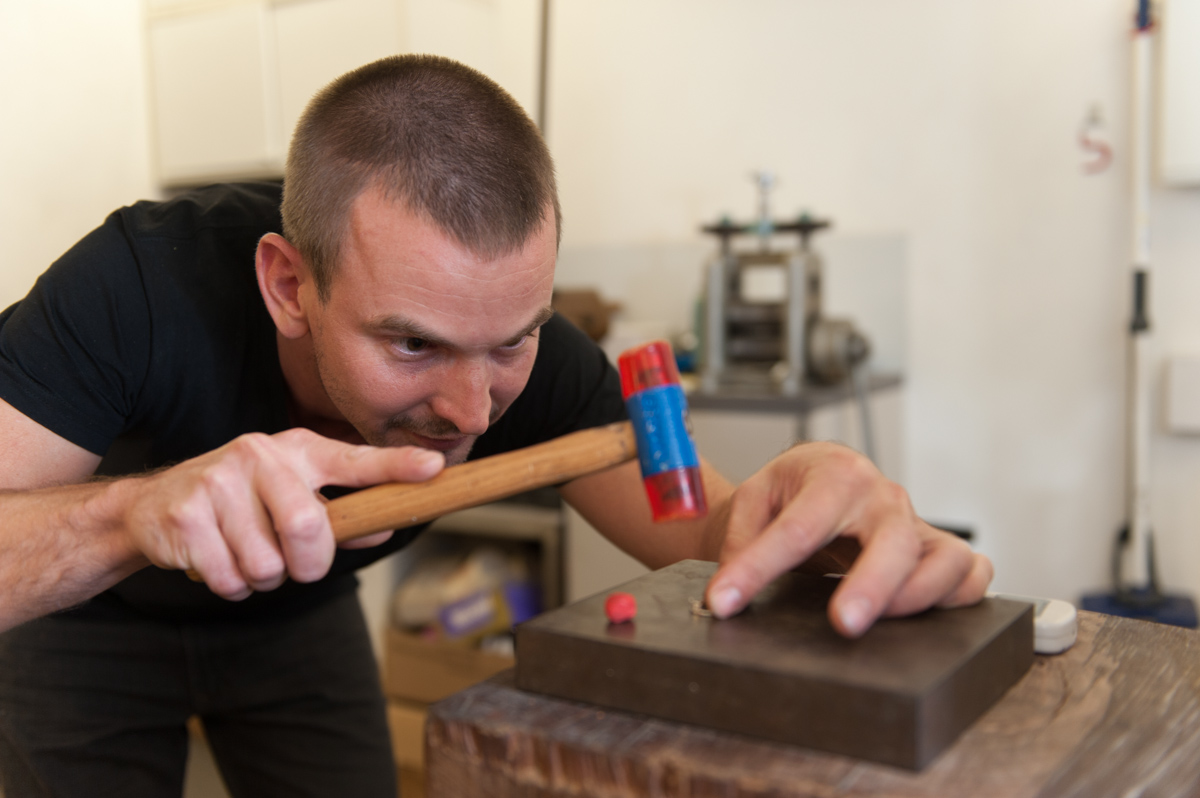 Matt Dwyer. Image provided by The Museum of Brisbane.

For The Museum of Brisbane Director Peter Denham, this collaboration between artists was an important part of the exhibition.

â€œTo see internationally recognised artists like Marian Drew and Barbara Heath collaborate for the first time, and to focus on Brisbane as a subject, is really exciting,â€ Denham commented. 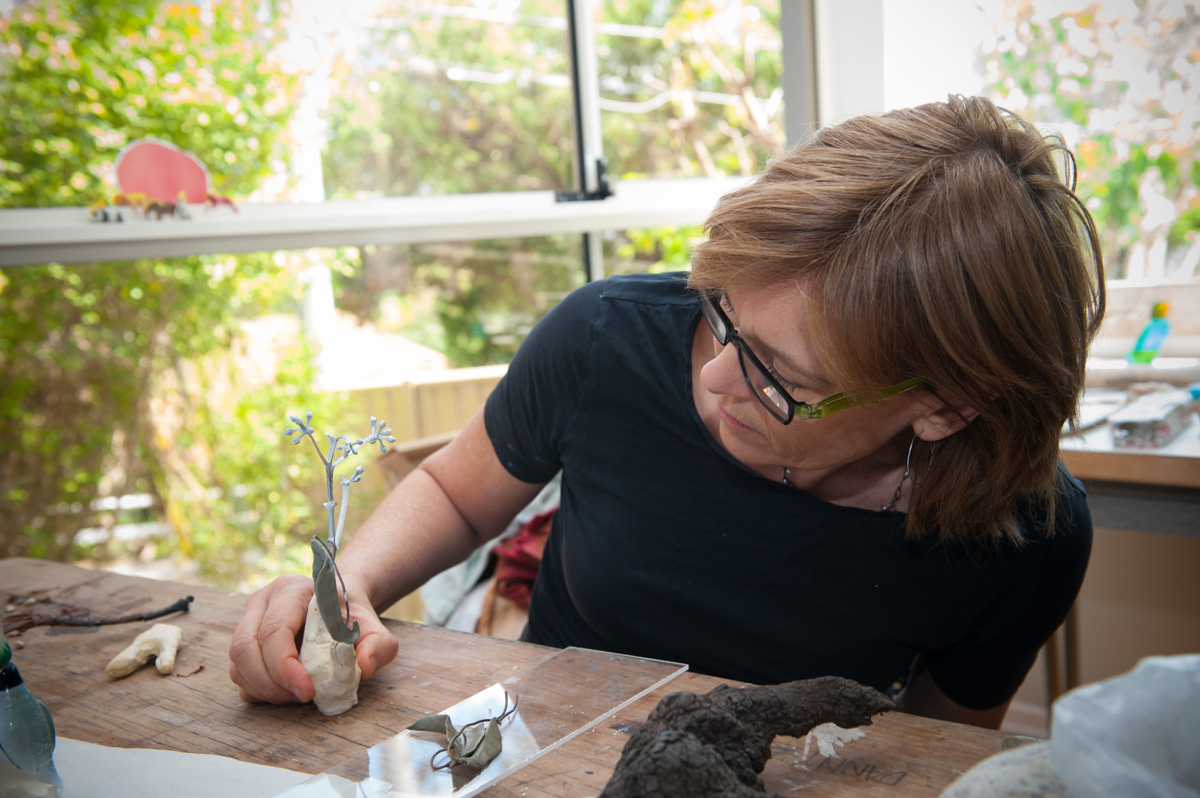 Marian Drew. Image provided by The Museum of Brisbane.

As I focused on each work of art, I could see the individual themes and how each artist had connected to the river city.

Some had payed attention to historical icons, social traditions and Australiaâ€™s celebrated native vegetation while others captured the Indigenous past that has influenced the current day.

Together, the six pairs of artists had created a past to present story that illustrated the makings of this humble city and the people behind it.

It was an exhibition that also allowed audiences to reminisce on their own experiences in Brisbane.

Silver, an exhibition that captured the memories and tales of Brisbane, honoured the culture and glory of this cherished city. It was a show that was well worth stumbling upon late Wednesday afternoon.