Last Sunday, Musica Viva announced the launch of a groundbreaking new initiative, one with major implications for Australian female composers, and indeed, the industry as a whole.

While auditions like these (and possibly bare feet) have made a dramatic impact on the number of women taking up employment in orchestras around the world, the fact remains that there is still a distinct gender imbalance within the industry, and not just among the musicians.

At present, only a quarter of living composers represented by the Australian Music Centre are women. This is a shocking gap in 2015, and one which equal hiring practices alone will not fix. 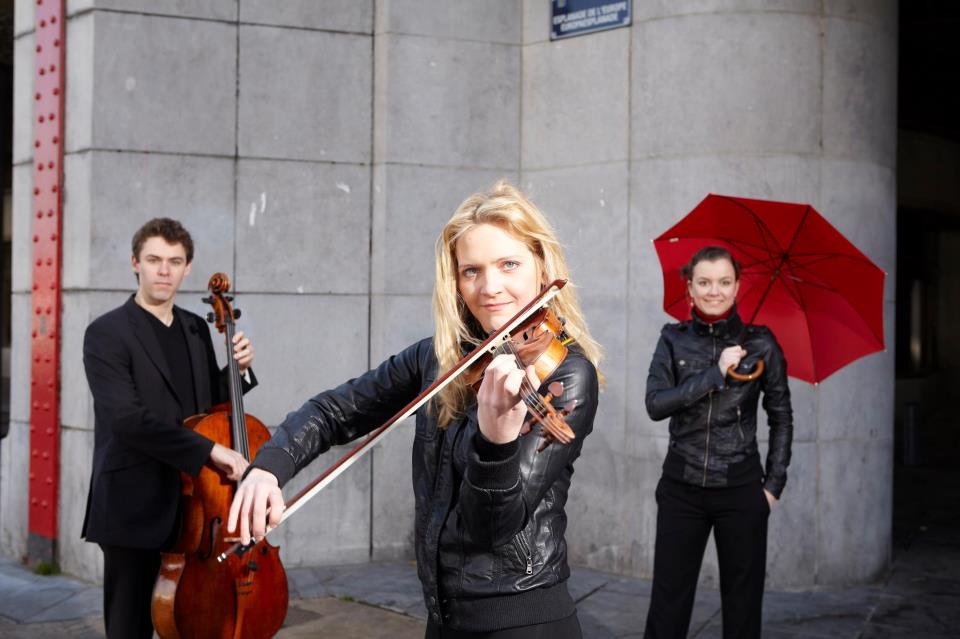 This is where Musica Vivaâ€™s pioneering new program steps up. Named after Hildegard of Bingen (a 12th century German nun considered to be one of the earliest women composers), the initiative will encourage more female composers, throwing the full weight of Musica Vivaâ€™s industry heft behind them.

The program will commission more women to write high quality chamber music, while participants will receive the support Musica Viva offers to all its composersâ€”including significant publicity around performances, and opportunities to connect with the organisationâ€™s network of performers, patrons and other composers.

â€œThere is never a simple panacea for gender imbalance, but my hope is that The Hildegard Project, by shining a spotlight on women composers, will bring to the fore talented women who may have previously been overlooked,â€ said Musica Vivaâ€™s Artistic Director, Carl Vine AO.

â€œUltimately we hope that this will encourage more young women to consider a career in composition, and start to amend the current imbalance in Australia that sees female composers outnumbered three to one.â€ 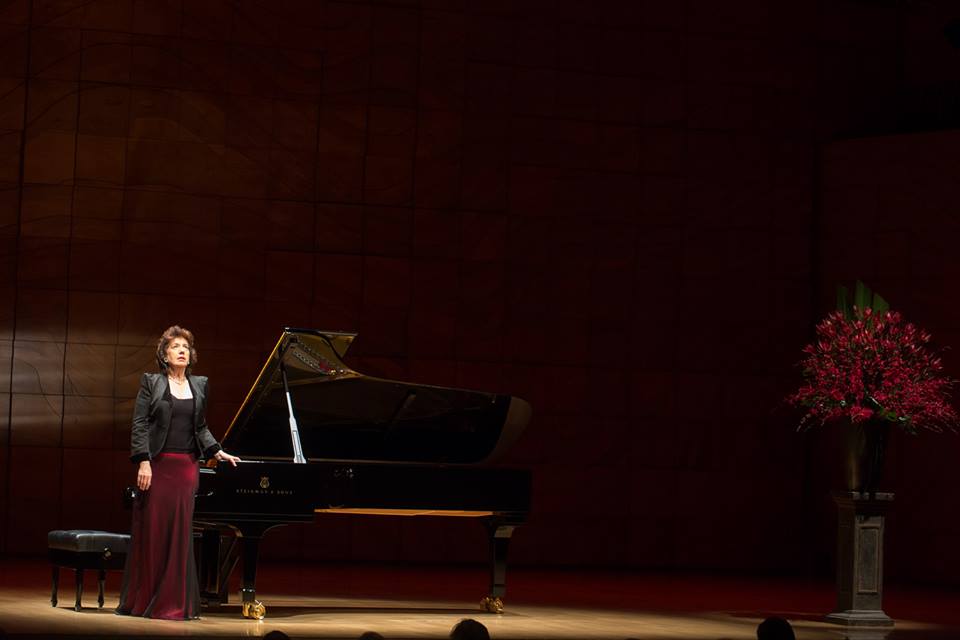 As an industry leader in supporting Australian composition on the concert stage and within its education programs, Musica Viva is ideally placed to lead the charge for change in this area, and itâ€™s heartening to see such a major institution set out to redress entrenched gender problems in the field.

Indeed, the program has already seen success, with is official launch taking place after the world premiere of one of the first works commissioned under the Hildegard banner: a substantial string octet by Natalie Williams entitled Saudade.

For more information, head to the Musica Viva webpage here.