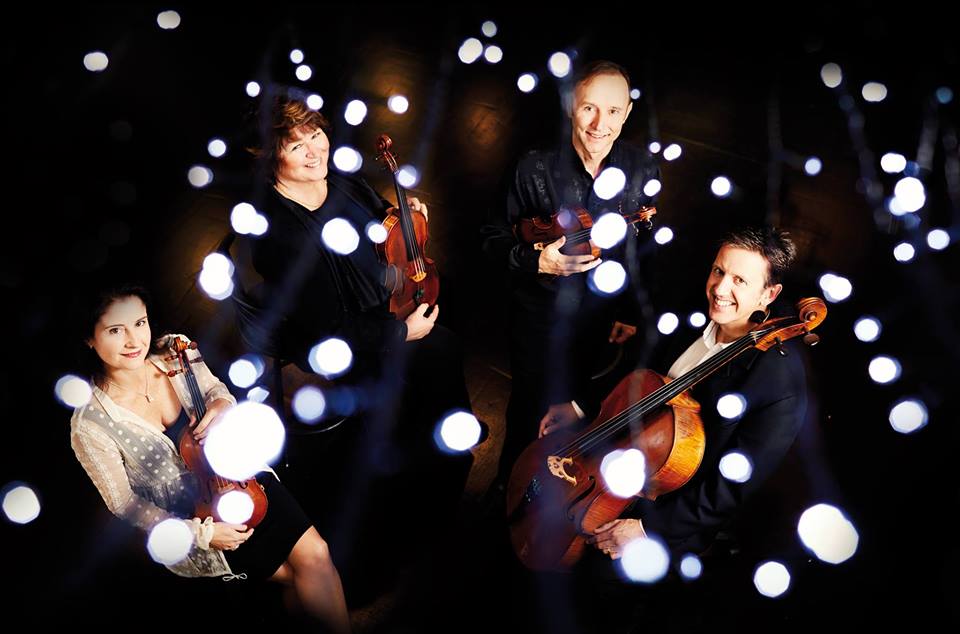 Itâ€™s a year of anniversaries for Musica Viva, with the organisation celebrating its seventieth year, while the pre-eminent Goldner String Quartet have reached their twentieth. Named after Musica Vivaâ€™s founder, Richard Goldner, the Quartet have been touring the country to mark both occasions.

The Goldner String Quartet have enjoyed a stunning twenty years, with multiple recordings, awards, principal positions, festivals and tours between them, and with national and international acclaim following in their wake. They also reach their twentieth anniversary having retained all four original membersâ€”though of course the fact that the group contains two marriages may have contributed to this.

The rich and diverse program of their anniversary tour makes it very easy to see why the Quartet have maintained such a standing in Australia and around the world. Their on-stage chemistry and easy rapport with the audience is obvious, their connection to the music tangible, and their skill unparalleled. 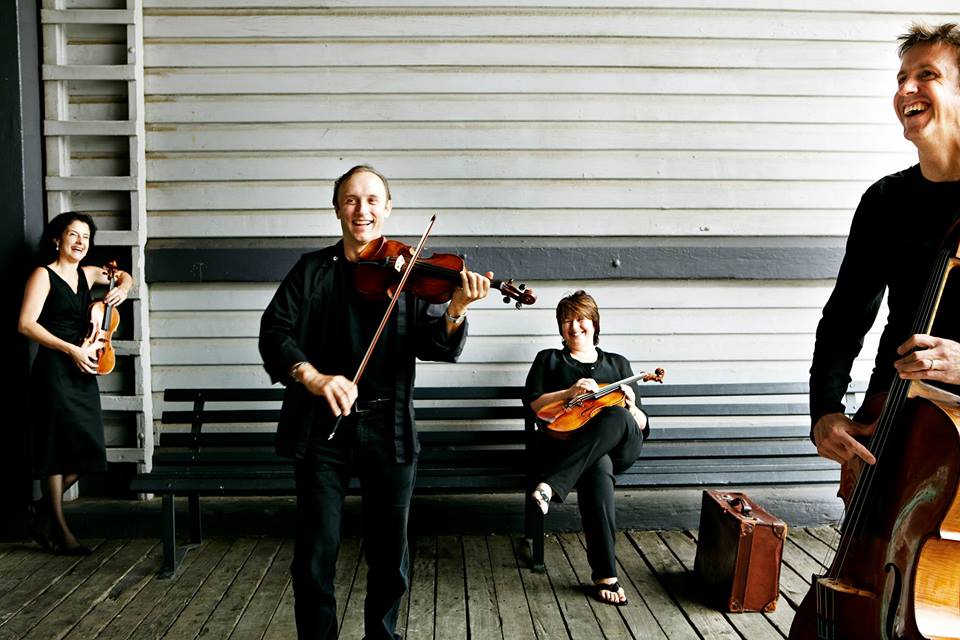 Sydney-based composer Paul Stanhope was commissioned to write a piece specially for the event, and his String Quartet no. 3 is both beautiful and deeply Australian. Heavily inspired by the Kimberly region and its stories, particularly those of its Indigenous population, the piece is fitting for the occasion, and also showcases Musica Vivaâ€™s vital role in creating new Australian works. Beethovenâ€™s 15th, a deeply personal work for the Quartet, was a perfect foil, and the beauty and emotion of the piece was perfectly captured.

The highlight of the evening (for myself, at least), however, was Ligetiâ€™s MÃ¨tamorphoses nocturnes. When it was composed in Communist Hungary, the piece was considered far too radical for performance, and remained in Ligetiâ€™s desk drawer until he fled the country in 1956. MÃ¨tamorphoses nocturnes is a stirring and dynamic work of avant-garde music; it also has a wonderful element of physicality when performedâ€”the sheer amount of movement required, particularly from the violins, creates a fascinating secondary visual space to the piece. It was a real treat to see this work performed in Brisbane, and with such verve and intelligence. 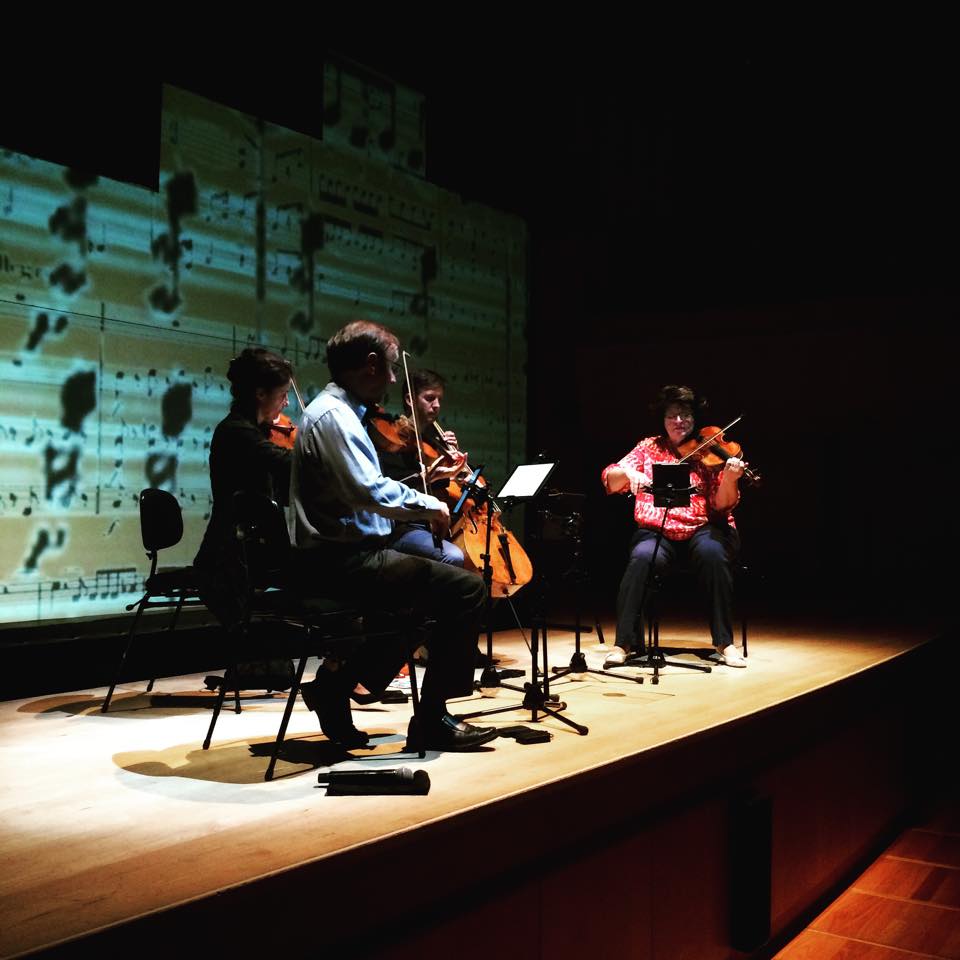 Musica Viva has had an incredible seventy yearsâ€”from its origins in volunteerism and post-war immigration to the powerhouse of performance, education, and development that it is today. The Goldner String Quartetâ€™s tour is a fitting marker for this impressive milestone, and an exciting reminder that Musica Viva is still on the rise.

What The Goldner String Quartet

For more information on the Goldner String Quartet, or Musica Viva, head here.