Musicals Come To Die At The Brisbane Powerhouse

Are you a fan of musical theatre? If so, welcome to a show where musicals come to die. The irrepressible duo, UK drag star Jonny Woo and award winning Le Gateau Chocolat are in Brisbane as presented by the Brisbane Powerhouse and Strut & Fret Production House. Bringing to the Melt festivalÂ an acclaimed show that has had audiences lap them up and beg for more, Woo and Chocolat donâ€™t hold back. This show, whilst it does include musical theatre numbers, is merciless in tearing apart and re-shaping those moments and numbers we have come to love and cherish. A cabaret of the highest order this show is a veritable riot. 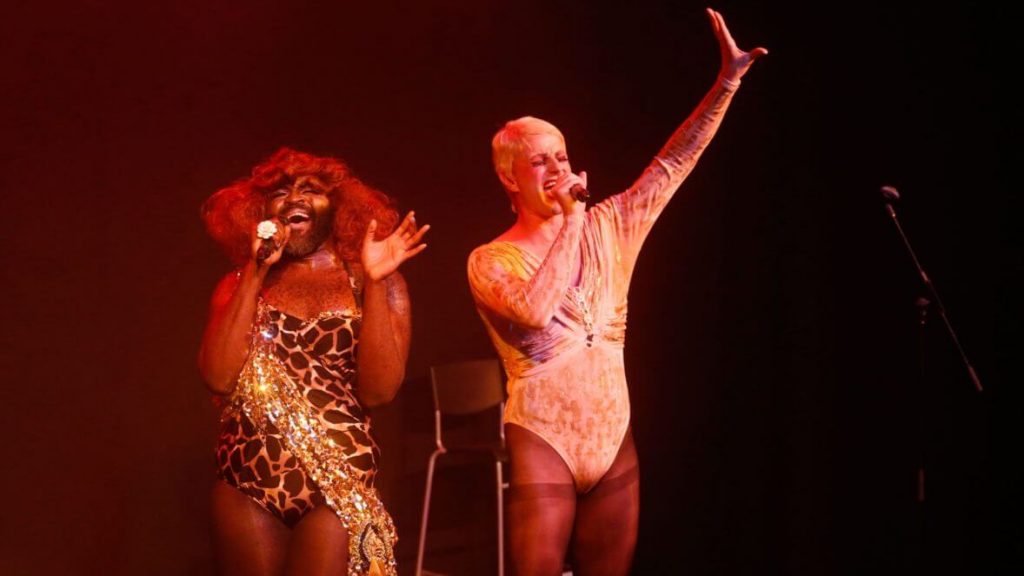 With bare minimum set design, choreography and costume design A Night at the Musicals demonstrates the formidable skills of these two drag acts. As the scene was set with a hilarious yet impressive rendition of Lloyd Webberâ€™s The Phantom of the Opera, the rest of the performance followed in a similar vein â€“ hilarious. Le Gateau Chocolat, a â€œstar of La Clique and La SoirÃ©eâ€ has a voice that could charm water into wine with sonorous depths and smooth quality. His performance was captivating, sassy and charming. 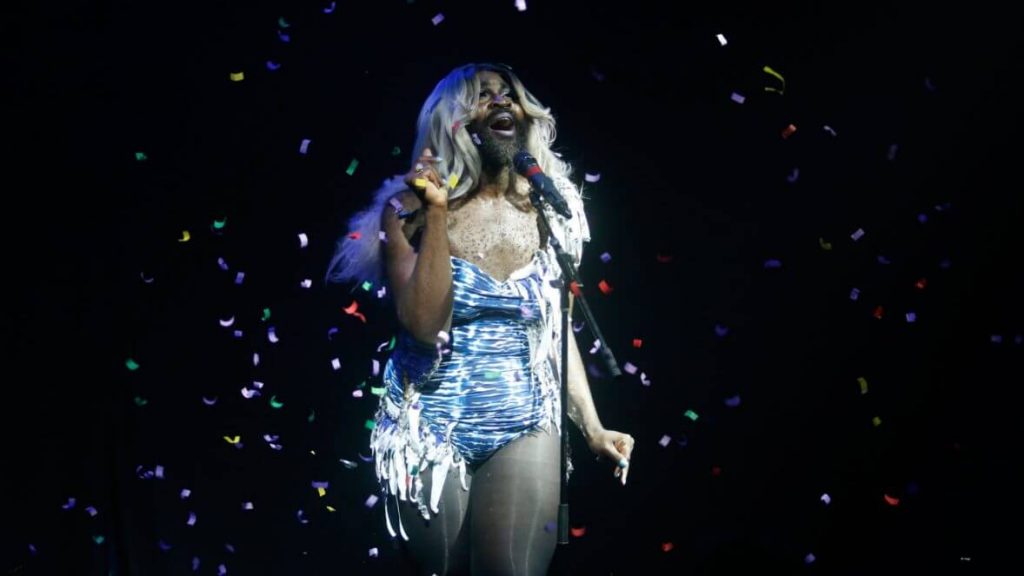 A notable moment was his Frozen solo, that earned as many laughs as it did admiration. Jonny Woo, on the other hand could put his cabaret ancestors to shame with an entirely engaging and charismatic performance. A notable act by Woo included his initial appearance on stage as a crossbreed between Darth Vader and The Phantom of the Opera. It was entirely impossible to choose which was the better act as both Jonny Woo and Le Gateau Chocolat are masters at their craft. This duo has set the bar high and if this is what 2017 has in store for the theatre world, then it will be a good year indeed.

WhatÂ A Night at the Musicals

INTERVIEW: Up to No Good with GOOD BOY

Ekka Calls For Regional Designers To Strut Their Stuff