Before you revert to re-runs, take a look forward at the new shows on offer in 2014.

The show jumps back and forth over two decades, promising suspense, mystery and a whole lot of heebie-jeebies.

While this isnâ€™t easy watching, itâ€™s guaranteed to get you hooked, and possibly sleeping with the light on.

Set in 1960s Sydney, Love Child explores the experience of single pregnant women in a period of sexual revolution.

The series follows a group of women, sent to a home for unwed pregnant women to give birth. Love Child offers laughter, tears and a trip back in time to a drastically different era. 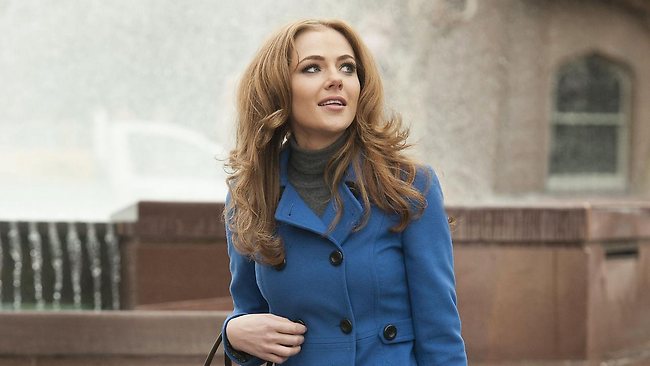 If youâ€™re a fan of period dramas, then Penny Dreadful could be your next addiction.

Set in Victorian London, Penny Dreadful is more Sweeney Todd than Downton Abbey, and with a script from the writer of Gladiator and Skyfall, it is one of the yearâ€™s most highly anticipated fantasy series.

Penny Dreadfulâ€™s amalgam of macabre literary icons is set to creep out audiences in Autumn 2014.

The Spoils of Babylon

With a title like The Spoils of Babylon, youâ€™re probably envisaging an epic, ancient Greek historical drama along the lines of Spartacus.

However, donâ€™t be fooled, The Spoils of Babylon is actually a spoof mini-series in six parts from the team behind Funny or Die.

With a stellar cast including Tobey Maguire, Kristen Wiig, Will Ferrel, Jessica Alba, Val Kilmer and Haley Joel Osment (yes, the little kid from The Sixth Sense), The Spoils of Babylon is set to cause a stir on TV screens and the Internet in a big way.

The Spoils of Babylon airs on Americaâ€™s IFC network on January 9, and should be available online for Australian audiences shortly after. 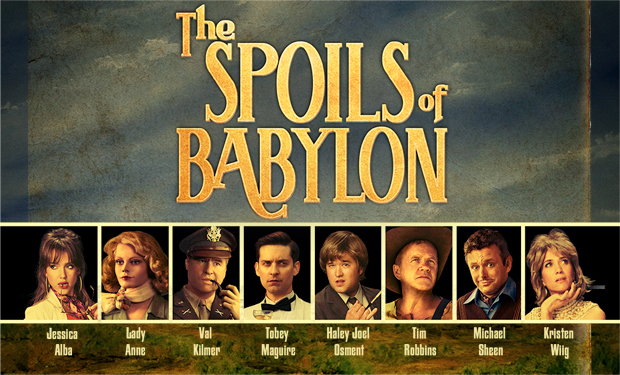 Retro styling in The Spoils of Babylon – Image by ifc.com

Looking is the latest offering from HBO and is part of a larger trend towards upping the focus on same sex relationships in film and television.

Looking focuses on a group of gay friends living in San Francisco, and follows the trials and tribulations of their lives.

The script is on-point, and we can all appreciate the lead, Patrick, complaining about Instagram filters making it difficult to tell if someone is hot or not. Weâ€™ve all been there.

Itâ€™s been compared to Girls for its dramedy style and target demographic, and is my predicted â€˜it-showâ€™ of 2014.

Jonathan Groff stars as Patrick in Looking – Image by hypable.com

Donâ€™t miss the boat with these new series â€“ set a date with your TV and prepare to get emotionally involved.

Up close with Curatorial Manager on Cia Guo-Qiang: Falling Back To Earth