'My Oh My' Release Debut with Tyla Jane

With over 4,000 streams of her debut single ‘My Oh My’, Tyla Jane is Brisbane’s current rising star.

This week on The Creative Issue we managed to sit down with Tyla to discuss the inspiration behind her newest hit and achieving her life-long dream of being a singer/songwriter and entertainer.

The Creative Issue: What inspired you to write ‘My Oh My’? Is there a story behind the song?

Tyla Jane: The song all started when I was actually watching a rom-com one night and thought it was so funny how there is always that one character that falls so helplessly in love with the other character and how usually that person doesn’t even know they exist. Then, thought about all the times I had felt that way and how oddly relatable it all was and within ten minutes the song was written.

TCI: What was your creative process like writing your first single?

TJ: Usually, when I start writing a new song, lyrics are the first thing that comes to mind but the beat behind the song is what I actually work on first. In ‘My Oh My’’s case it was no different. I had an idea and lyrics I wanted to work around but the beat was the first thing I had to work out. After that, it was just a matter of layering and writing what lyrics came to mind. It was a very fast process and a bit of back and forth but eventually, it all came together and became what it sounds like today. 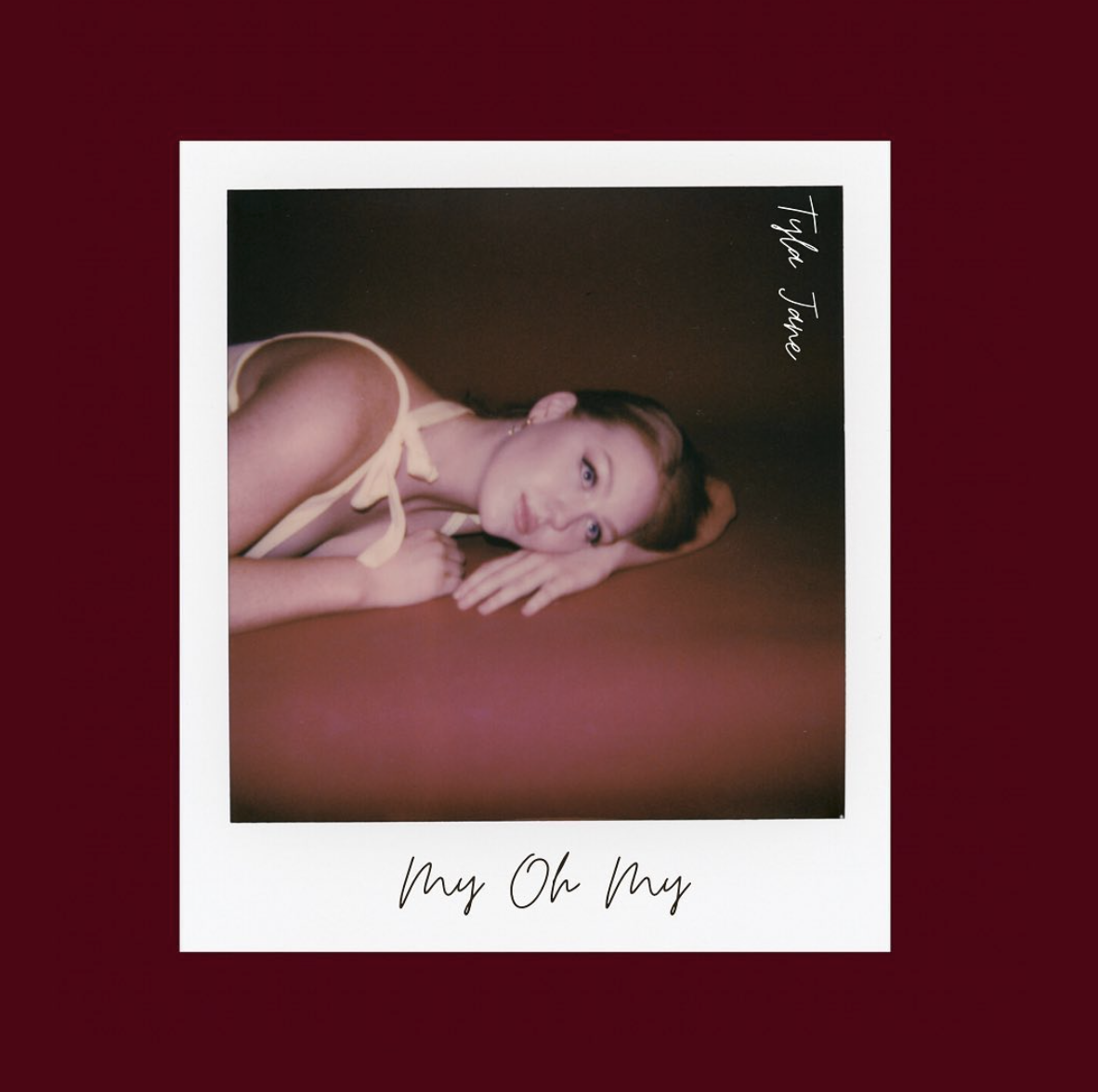 TCI: How do you define success with your music so far? What would you like to achieve in the future?

TJ: I really had no idea what to expect when I pressed the button to release my first single, so the fact that anyone was interested in listening to my music and continue to come back and listen to it is a huge success for me. I really think that this was a step in the right direction and has put me in front of a lot of skilled and talented people in the industry. As for the future there is so much I want to achieve but as of right now I’m really focused on perfecting my live performances and working towards gaining some bigger shows and potentially some festival spots.

TCI: How did you initially find your passion for music?

TJ: I know it sounds cliche but it was always there. I grew up performing and making my parents and their friends sit and watch my performances I would come up with. I just always thought that singing was going to be my thing and as I grew older that passion only grew stronger.

TCI: What else can we expect from you soon? Do you have plans to release any new music?

TJ: Yes, a lot more music is definitely on its ways! I’m very excited to be showing some new sounds and genres in some of my up-and-coming releases. Along with getting the opportunity to be supporting some great indie artists and bands, doing some of my own headlining gigs is something I’m really excited for people to get to come and see. 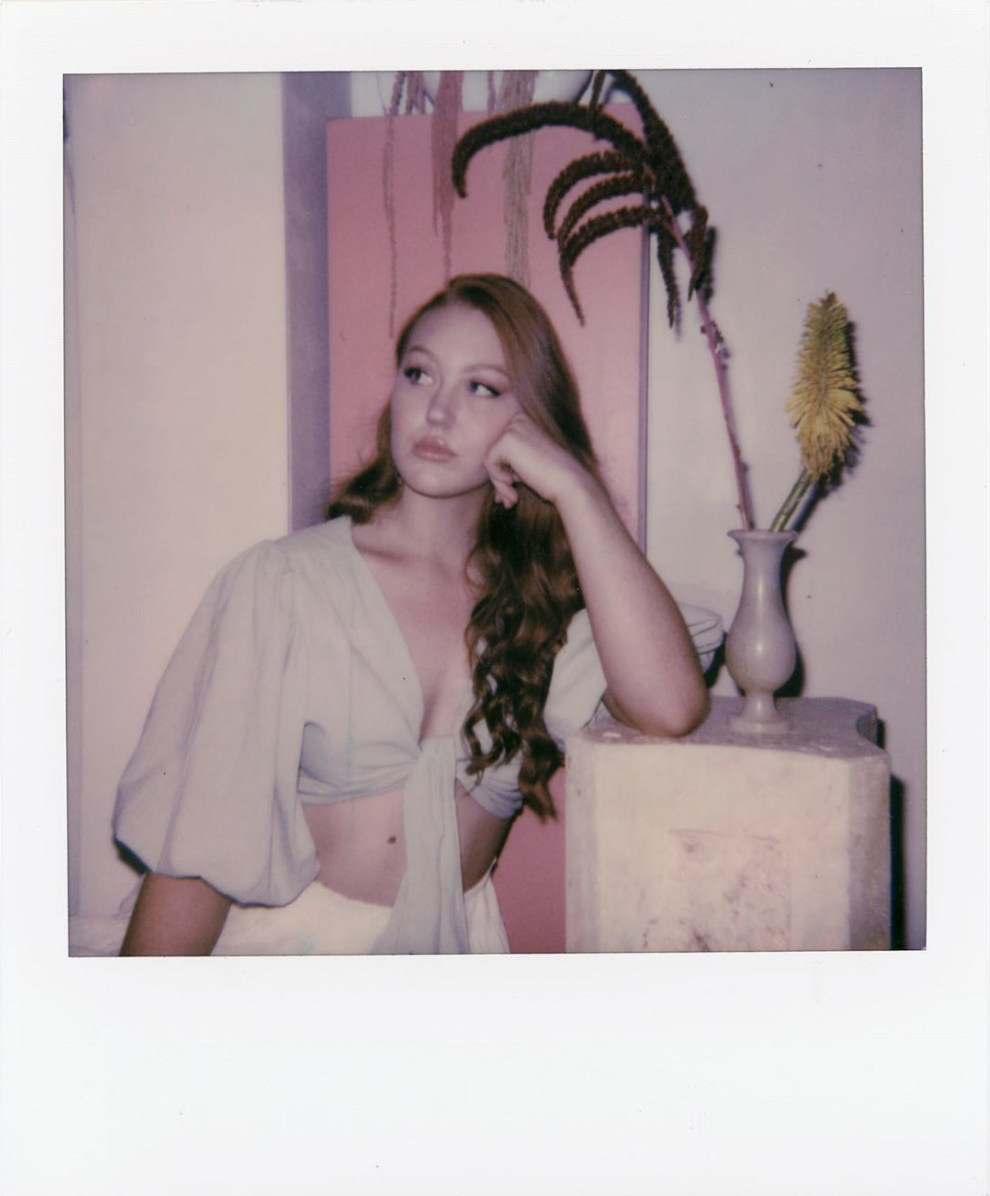 TCI: How would you describe your style of music? Where do you draw inspiration for your music?

TJ: I definitely draw more towards the pop side of music but I love all genres and like to write in all different genres so I would like to think that my music will include a wide range of styles. As for inspiration, I feel inspired by anything and everything. It might be a certain feeling, it might be a movie, it might be a random thought I have written in my notes a month prior to writing the song. I like to think you can draw inspiration out of anything.