The fashion show showcasedÂ designers and trends soon to be hitting the streets of Melbourne next season. Key winter and autumn pieces exhibited on the runway will now become available for purchase for the public in every Myer retailer across the country.

Celebrity guests, the press and the general public lined the catwalk to see the latest trends Myer has to offer.

The runway itself was a designer piece. Designed by Gloss Creative, it featured minimal sleek vertical â€™bladesâ€™ and sleek mirrors, for a chicÂ and elegant feel.

40 models showcased 200 looks on the runway. One of the models included, Jennifer Hawkins, who lit up the show in a tight, bright yellow bow dress from Alex Perry. The formÂ fitting, elaborate bow dress was exquisitely worn by Mrs. Hawkins and has been stated by fashion critics as the look of the night. 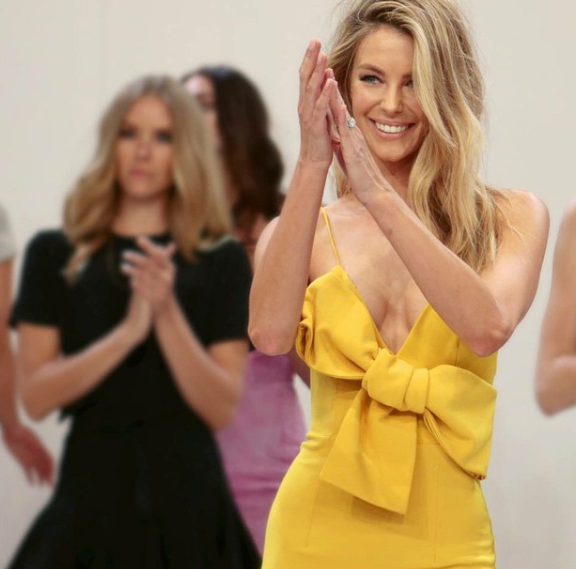 Other designers that flaunted their collection on the runway included Alex Perry, By Johnny, Ellery, Arthur Galan, Yeojin Bae and Jayson Brunsdon. 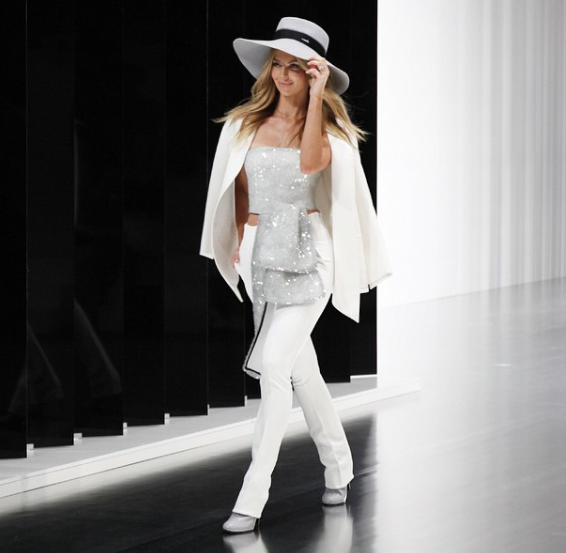 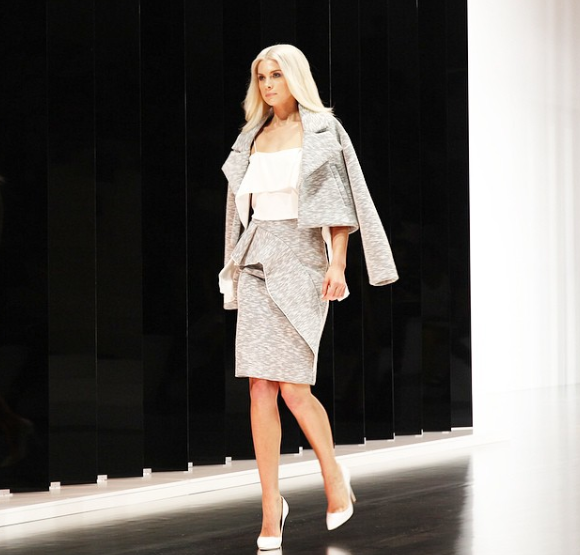 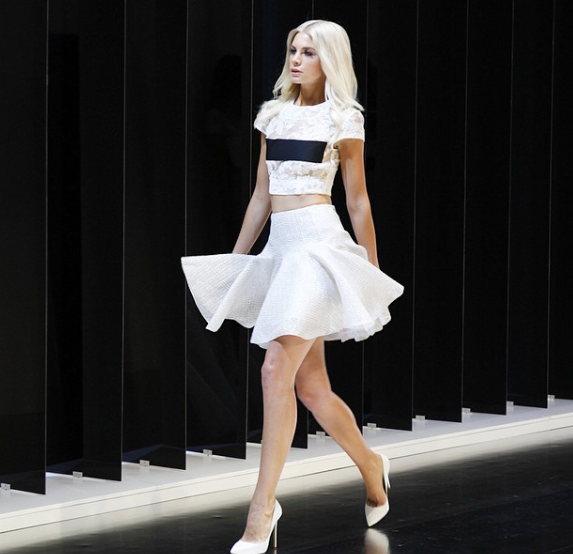 Contemporary fashion appeared to be making a comeback,Â with looks taking inspiration from the 70â€™s. This was emphasisedÂ with felt hats, flare pants and floral prints all dominating the runway. 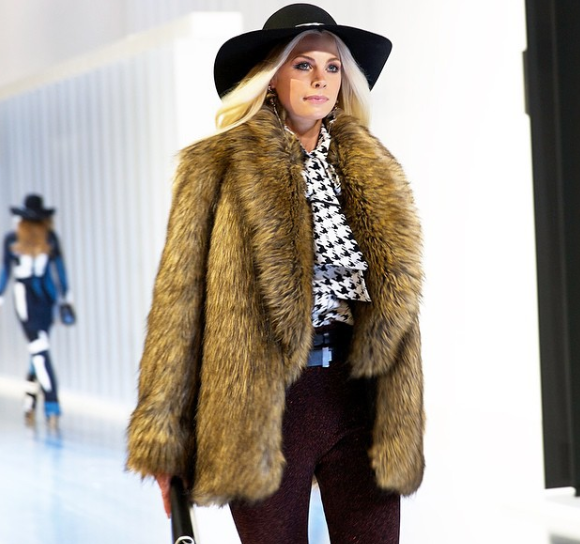 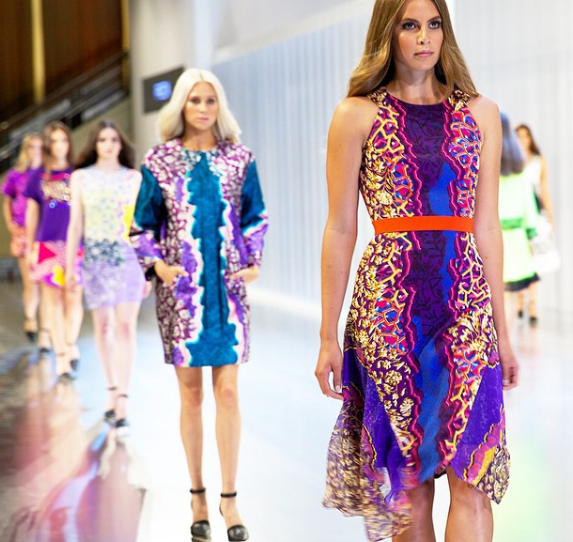 Alex Perry, By Johnny and White Suede contrasted the 70â€™s feel with feminine and dainty silhouettes, inspired by the 50s and 60s.

For the men, Myer showcased the latest styles in suits and formal wear, teaming sleek and structured suits with rough and rugged beards. 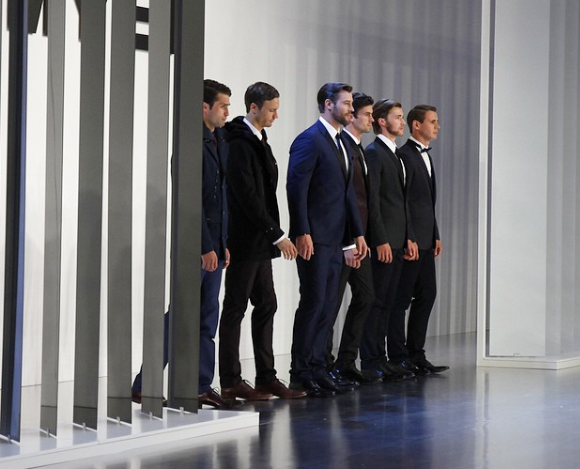 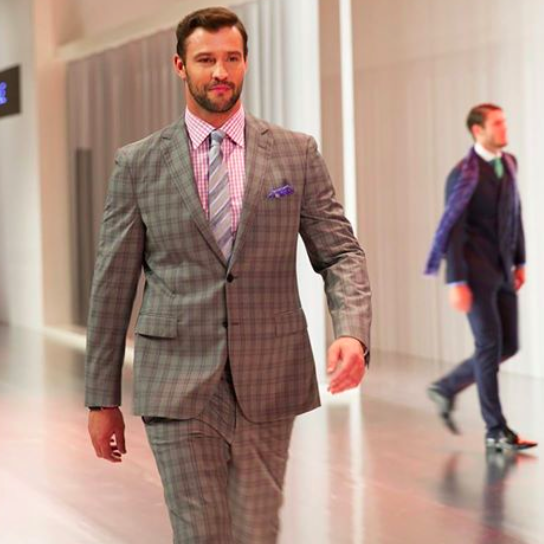 AnotherÂ trend evident on the catwalk was monochrome. A key trend in the past, it appears to be remaining fashionable for the seasons ahead.

Shapes, patterns and textures contrasting on the one look was a prominent expression for several designers, along with colour blocking.Â Main colours that directed the catwalk included splashes of mustard, burgundy, jade and cobalt. White and Black were incorporated with oranges, emerald green and midnight blue. 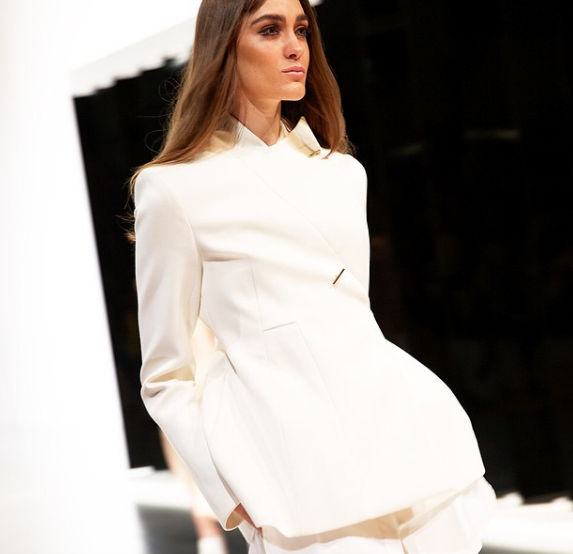 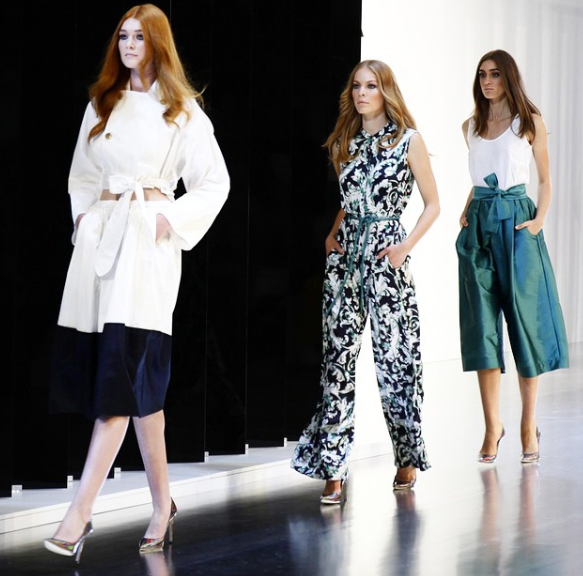 Beauty for Autumn and Winter did not take a back seat on the runway. Napoleon Perdis decorated each model with makeup and hair trends set to take off next season. Napoleon’s predictions for Winter and Autumn, are fresh dewy makeup, that plays on pale cool tones.