Mylk Keep It Dreamy On 'Snooze'

Hitting the scene in 2017, Mylk have hit the ground running selling out tour shows and releasing a slew of Triple J Unearthed charting singles. We spoke to them about the meaning behind ‘Snooze’, what’s up next for them and releasing music in very odd times.

The Creative Issue: Congratulations on the release of ‘Snooze’! How did it feel releasing a song in all the craziness that is happening down in Melbourne?

Mylk: It felt great to finally get the track out there, and given the wonders of the internet, we are able to share it with everyone and still get some feedback. It does feel really strange not being able to play any gigs for the release, and gigging is our favourite thing about being in a band, but hopefully in time we can be back on stage and playing again!

TCI: Can you tell us a little bit about the meaning behind the song?

M: The track is simply about continually pressing the snooze button on your alarm in the morning, that fuzzy feeling of being half awake and just wanting to postpone your daily duties.

TCI: Sonically the song sounds stunning! Where did you record the single and who did you work with?

M: We recorded the track with Colin Wynne at Thirty Mill Studios, and had such a blast putting it all together. Col is an absolute wizard and seriously brought the track to life through his suggestions and mixing expertise.

TCI: This is your fourth single, how do you think your sound has evolved since your first single?

M: Our sound has definitely evolved in terms of how tight we are as a band compared to three years ago. After playing together for a few years, we really find that the more time we spend together and the more we play, the more we are able to understand each other musically, and now we can kind of predict how each member will play their part. 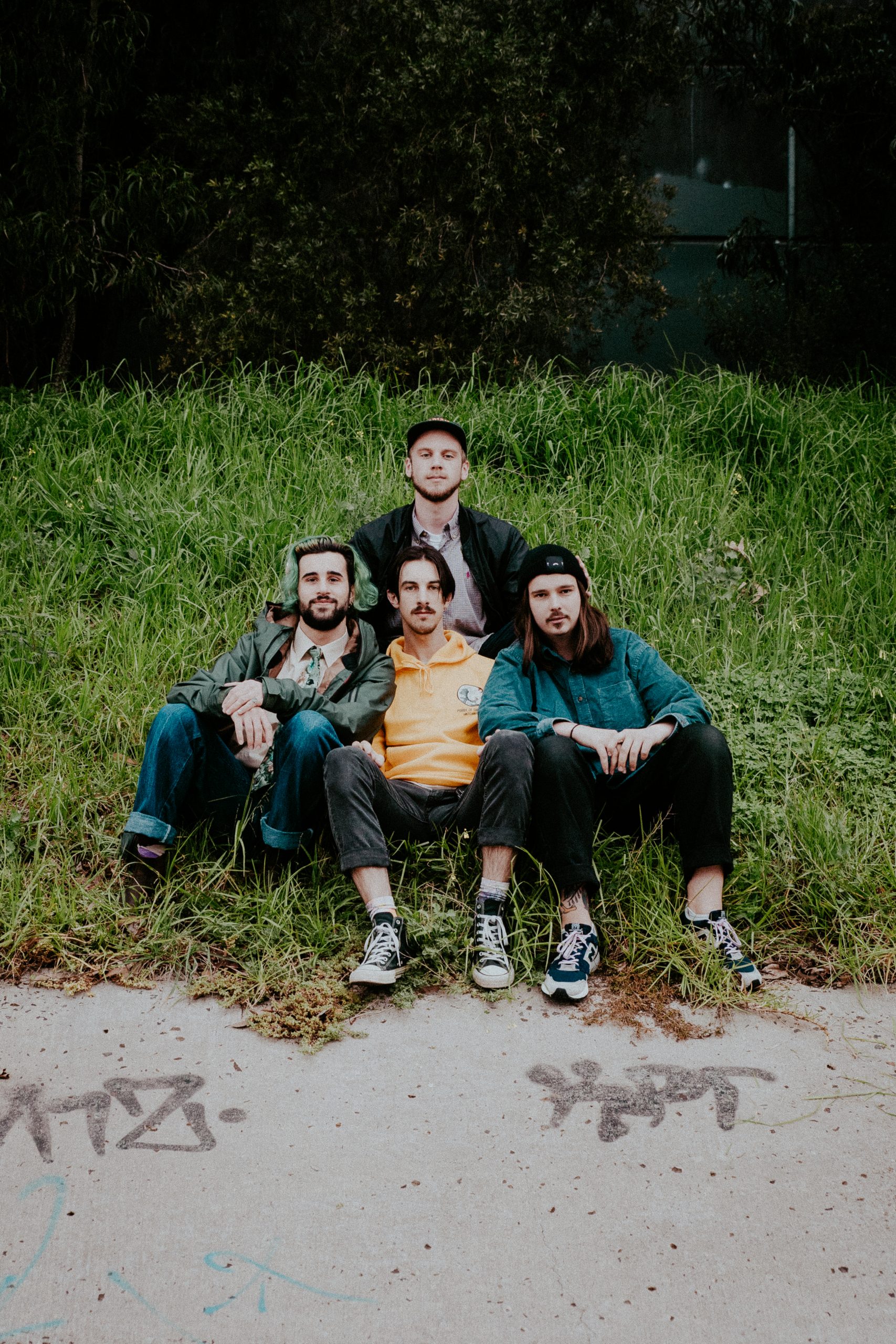 TCI: The guitar and bass intertwining sounds amazing, can you tell us about some of your influences?

M: We really tried to invoke a classic Australian rock feel with this particular track, with bands like The Go-Betweens and Goanna being big influences of ours.

TCI: Who did the artwork for ‘Snooze’? It’s extremely eye catching.

M: Our good friend Angus McGeehan painted the artwork for us, he’s an incredibly talented artist and you should definitely check him out on Instagram.

TCI: What is next for Mylk? Can fans expect an EP/album anytime soon?

M: We have a bunch in the works that we cannot wait to show you! Keep an eye and ear out for more music in the very near future!