On the 20th of January legendary MC NasÂ is bringing his critically acclaimed Illmatic tour to Brisbane. The performance will take place in the Tivoli, and will feature the entiretyÂ of Nas’sÂ 1994 debut album Illmatic, as well as numerous classics from his extensive back catalogue. 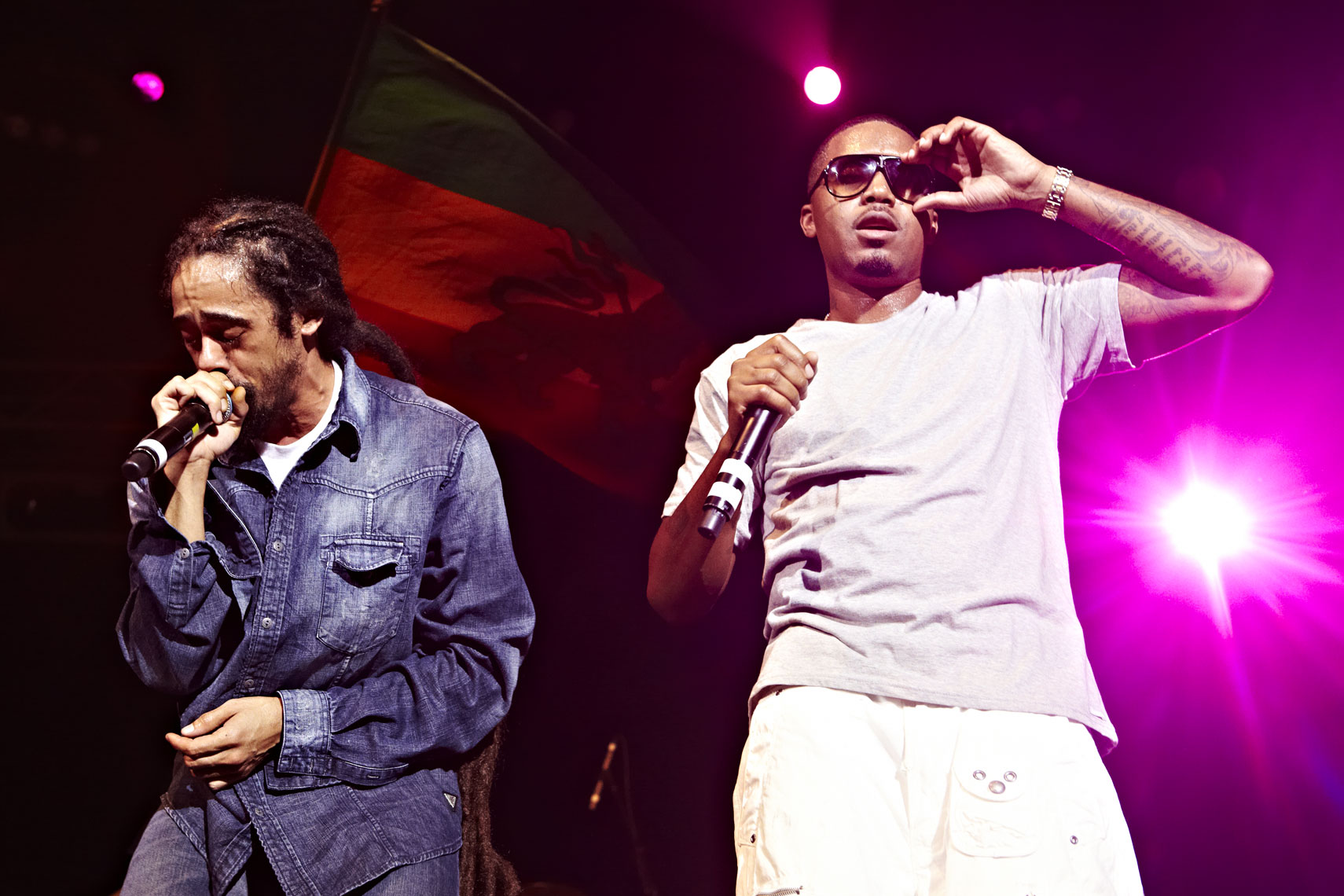 Nas is well known as one of raps legendary figures, well known for his devastating lyrics and tight production. He was named 5th in MTV’s top 10 MC’s of all time, and number two in The Source’s list of the Top 50 lyricists of all time. His debut album Illmatic, whose 20th anniversary is the reason for this tour, is widely recognised as a classic album, and brought a conversational and poignantÂ style of rap to mainstream audiences. 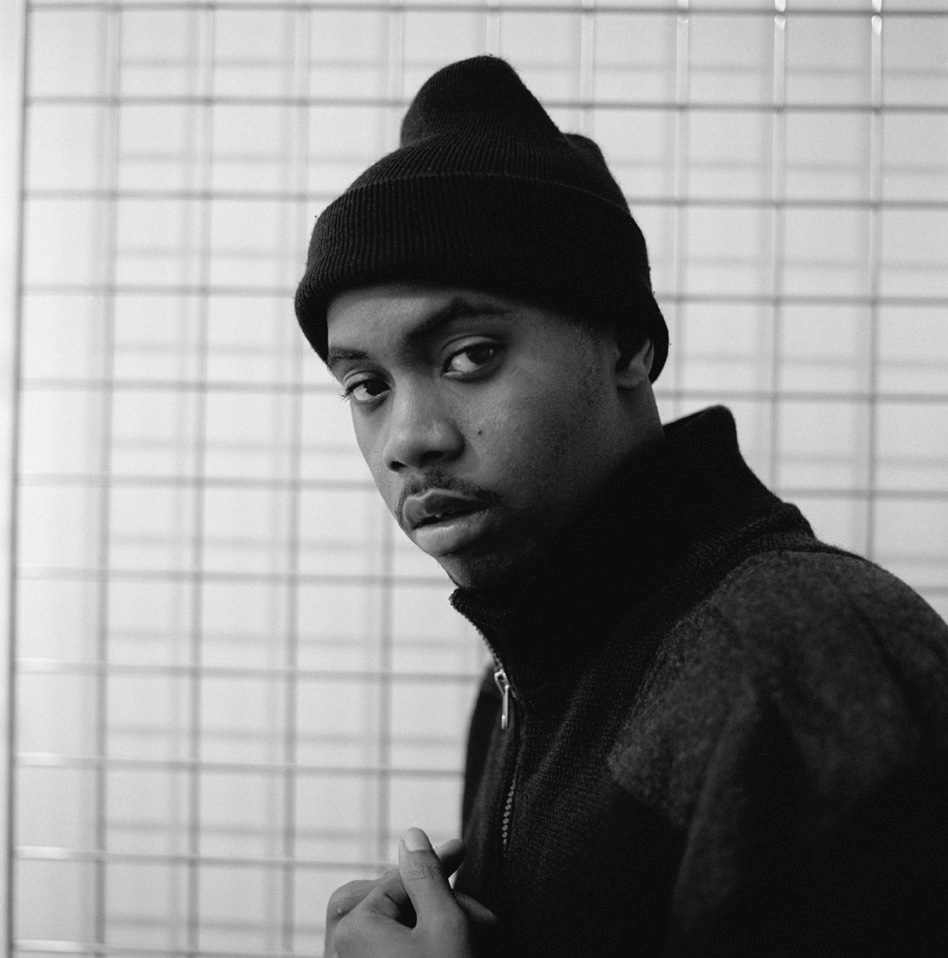 This tour marks the first time Nas will be performing Illmatic in Australia, and thus is a must see for any fan of rap. Fans should hurry, as tickets will sell out.

La Boite Theatre Company Presents The Wind In The Willows

How To: Shop The Sales