Nash Theatre's The Memory of Water

â€œMemories are important to all of usâ€ â€“ this was an important note from the program of The Memory of Water and the main theme of the show.

The opening night performance of this production, written by British playwright Shelagh Stephenson and performed by Nash Theatre, was interesting, if not engaging, to say the least. The story follows three sisters, Mary, Teresa and Catherine whose ailing mother has just died. 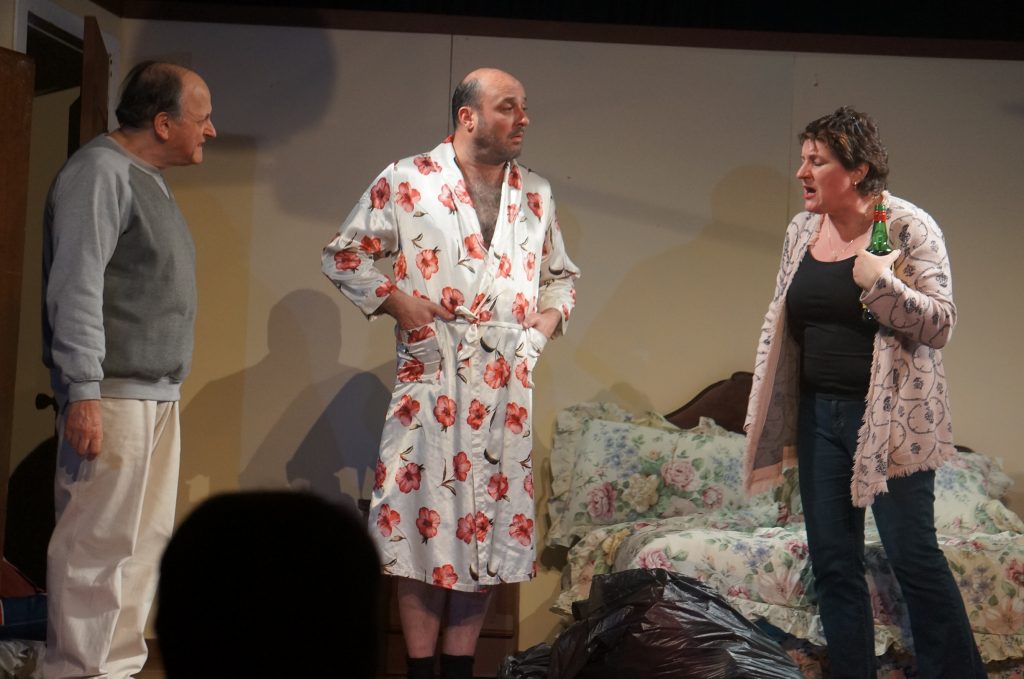 They spend a few nights before the funeral reminiscing, bickering and squabbling over memories of the past that do not necessarily align with each otherâ€™s. Thrown into the mix is Maryâ€™s married boyfriend Mike and Teresaâ€™s husband, Frank, who both do their best to calm things down when things get heated. If youâ€™re looking for a drama, then this is the play for you. The Memory of Water is full of moments of impassioned arguing and scandalous revelations but also has touching and funny instances running through it. 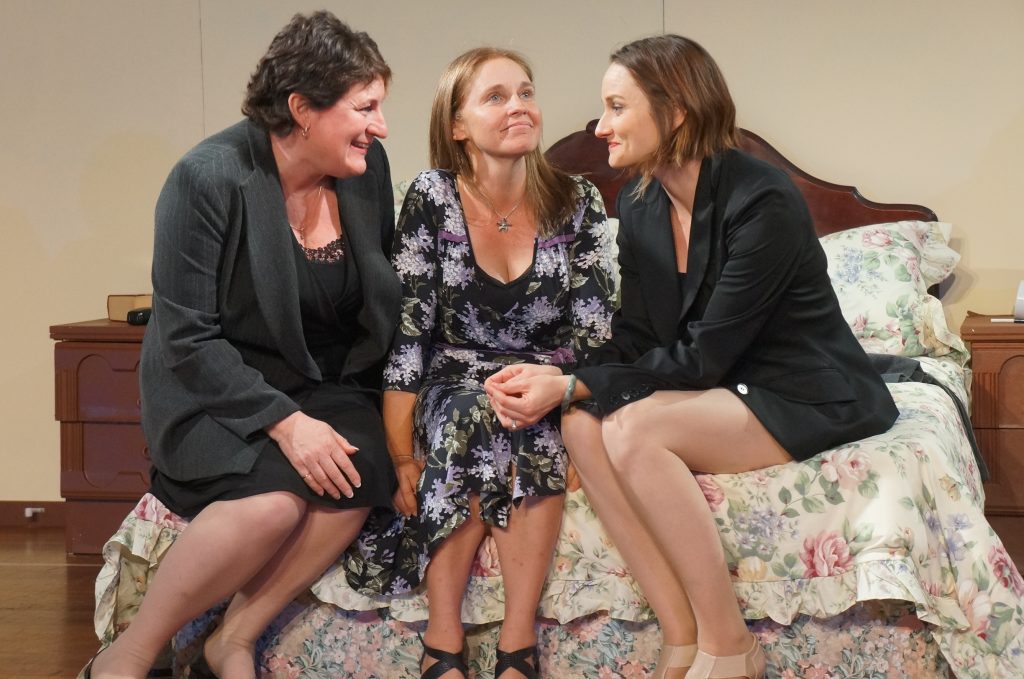 This play is no mean feat for the actors, as it has quite a lot of dialogue and these actors – Debra Bela as Mary, Carrie Oâ€™Rourke as Teresa and Anna Ibbotson as Catherine – all footed a sizeable chunk of the writing. They did so with a skill and realism that demonstrated how well the casting was done. Some of the actors were seasoned veterans of the stage whereas some were returning after a long time away from treading the boards. Thatâ€™s the beauty of community theatre – with such an eclectic mix of actors and a skilled creative team all working hard to create something special, it really produces something that one can be proud of. The Memory of Water is one of those plays that is hard to pull off, yet Nash have done a commendable job in putting on this production and have provided another intimate and interesting night out at the theatre.

WhatÂ The Memory of Water

Genre Blending: I Am Not a Serial Killer