Faith and Science Clash in Nearer the Gods - 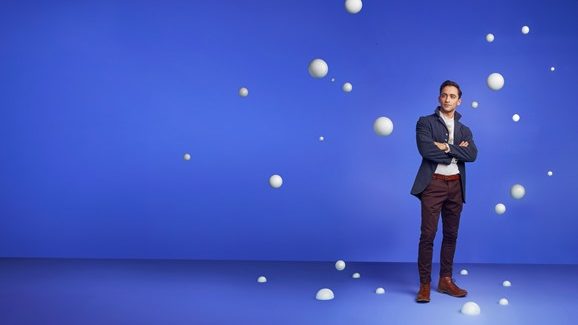 Isaac Newton – inventor of calculus, godfather of physics, and the scientist Einstein admired – is the subject of Nearer the Gods, David Williamson’s (The Perfectionist, Gallipoli) new play, premiering this weekend as the first performance in the Bille Brown Theatre.

The subject matter is a departure for Australia’s beloved playwright, but as is Williamson’s hallmark, the narrative finds the undiscovered human element in an otherwise familiar story. The characters aren’t infallible geniuses; they’re men, with squabbles, inconsistencies, and insecurities – not least between traditional religion and Enlightenment values. And, women are included in this version of history. 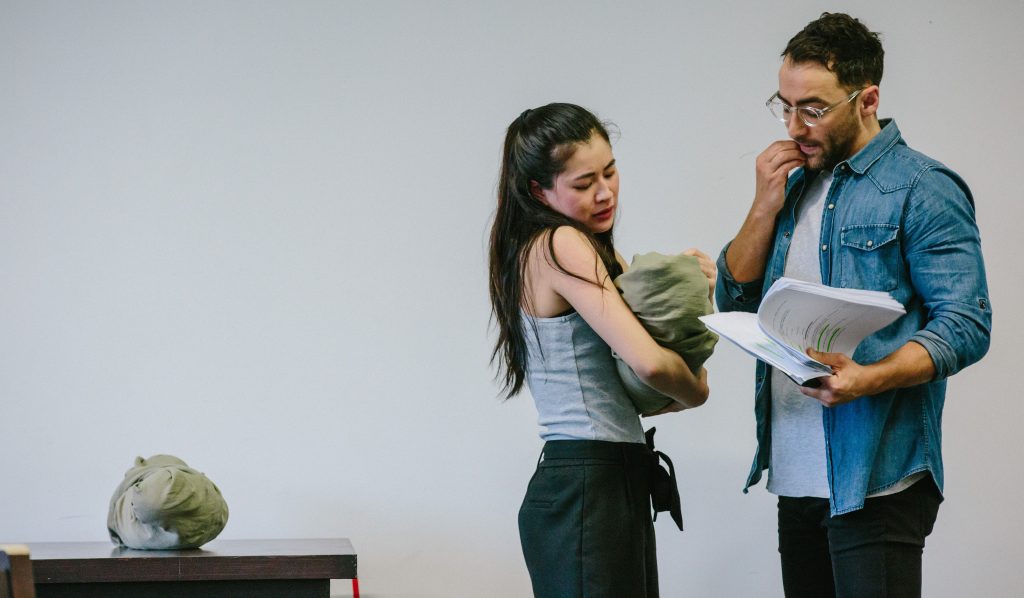 Newton and Halley aren’t the only recognisable names: the contemporaneous English Establishment is well represented. There’s diarist/wife abuser Samuel Pepys, architect Sir Christopher Wren, King Charles II (played with gusto by local lad William McInnes), and Newton’s arch-rival, fellow physicist Robert Hooke. Some are striving for truth, some for personal glory, and others for a slice of intellectual recognition. 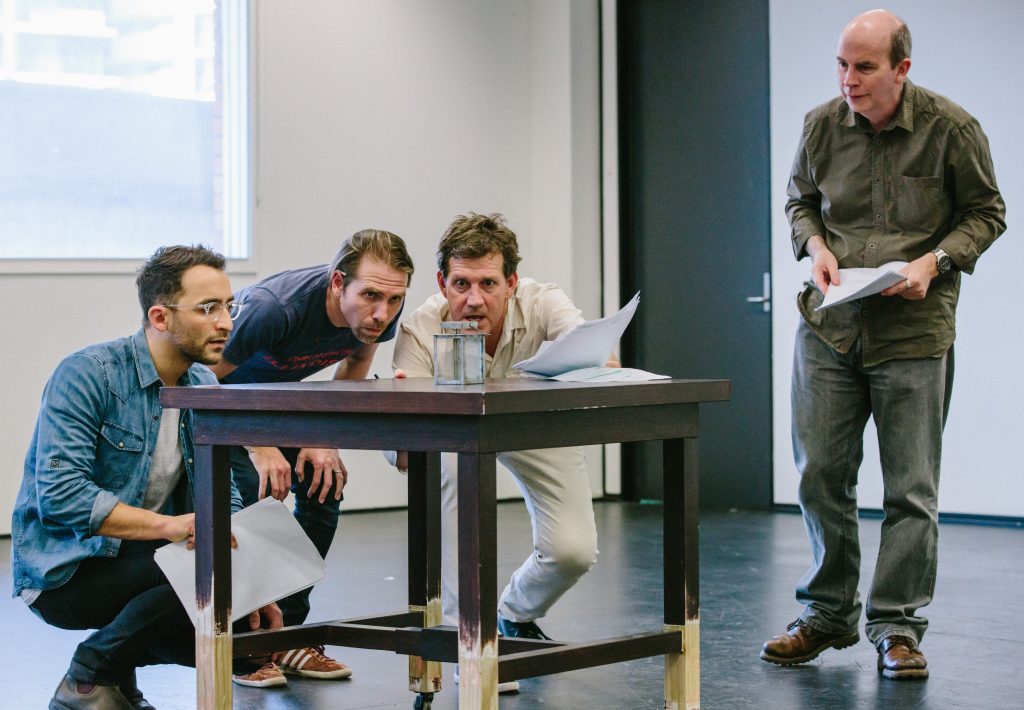 It’s cinematic in scope, cutting quickly between scenes like an HBO series. The all-black, corner stage (a first for Brisbane) is well-suited for dynamism, allowing for rapid scene changes. Actors can perform more naturally than on a traditional proscenium arch stage. Best of all, from an audience’s perspective, there’s not a bad seat in the house.

To paraphrase Stephen Hawking, Newton was not a pleasant chap (Halley, on the other hand, seems like someone you’d hope to get stuck in a lift with); nonetheless, he was a fascinating one. Check out Nearer the Gods and meet the man behind the genius. 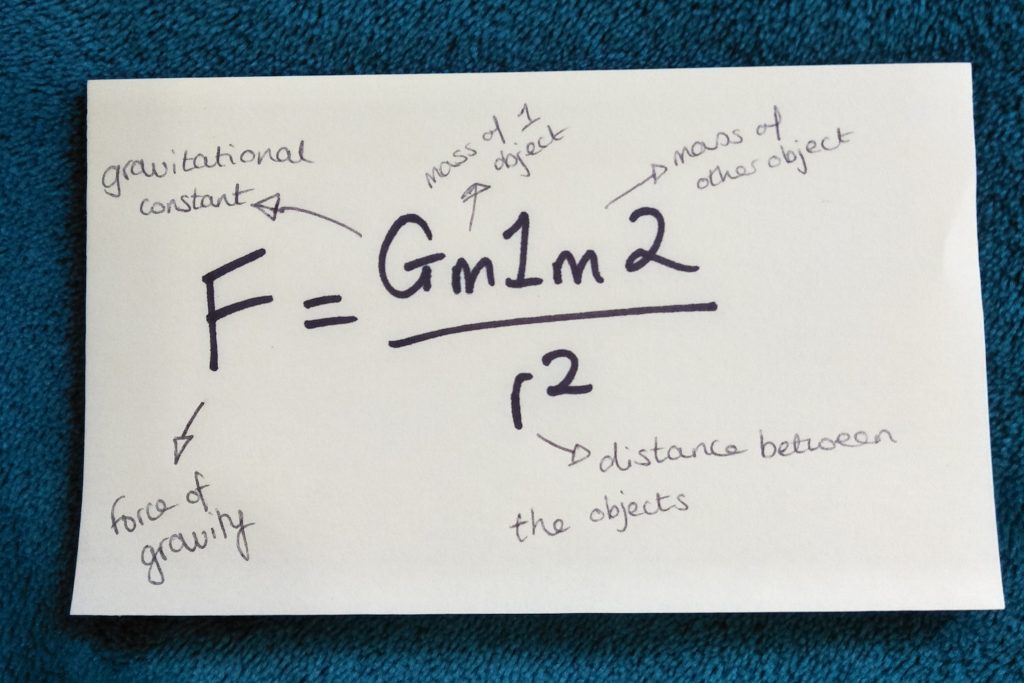 What Nearer the Gods by David Williamson, directed by Sam Strong

Running time is approximately two hours and ten minutes, including a twenty-minute interval. This production contains haze and smoke.

Don Giovanni – A Night at the Opera