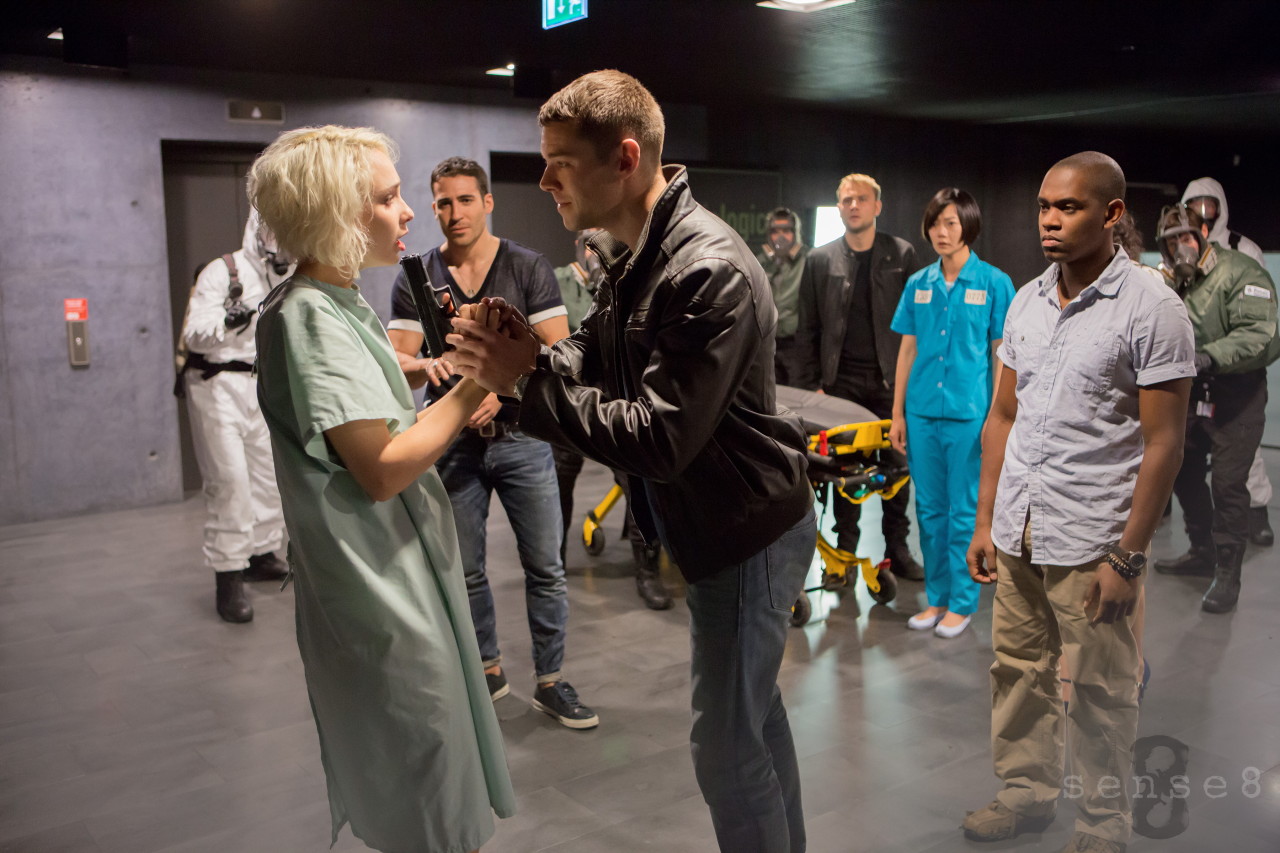 Netflixâ€™s penchant for finely crafted and wildly varied fiction has continued into a new IP, Sense8, in similar vein to the complex drama of Netflix original science-fiction series Between.

Sense8 follows a group of 8 people around the world, who develop a psychological connection, and are mentally linked across the globe. The group must find a way to survive, communicate, and use eachotherâ€™s knowledge and talents to avoid being hunted by those who see them as a threat to the world’s order.

Given the continued success of Netflix titles such as Orange Is the New Black, Hemlock Grove and House of Cards, it seems likely that Sense8 will prove another successful name for the Netflix roster.

A trailer for Sense8 can be found here. 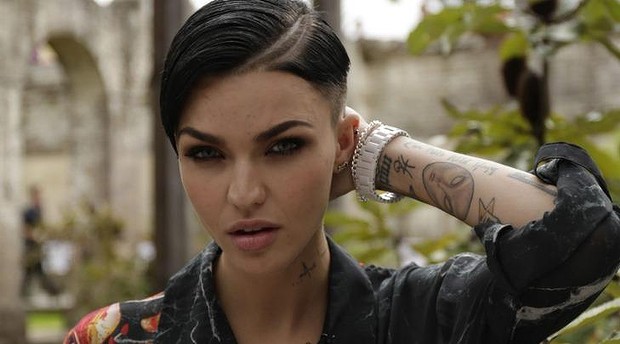 Orange is the New Black, Season 3:

Following on from the massively successful and highly praised first two seasons, Orange is the New Black Season 3 sees Piper Chapman (Taylor Schilling) continuing to fight for sanity and survival in the Litchfield womenâ€™s prison.

The third season will introduce a slew of new characters, including Stella Carlin (played by Ruby Rose), a fiercely attractive new inmate set to plant herself firmly between the relationship of Piper and Alex.

A dozen Emmy Award nominations including Outstanding Comedy Series, Outstanding Writing and Outstanding Lead Actress, the success is set to continue for this third straight season.

Orange is the New Black, Season 3 releases globally on June 12.

A trailer for Orange is the New Black, Season 3 can be found here. 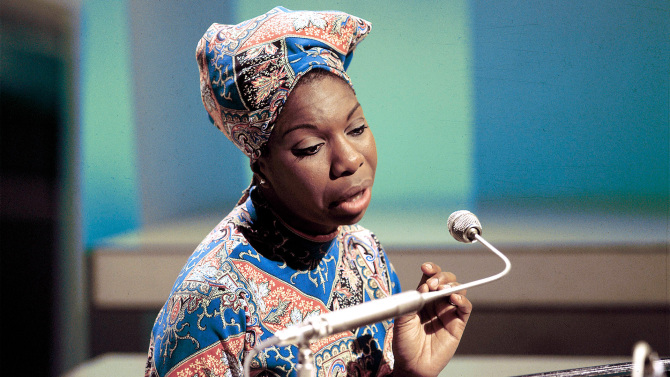 The life and music of legendary recording artist Nina Simone is explored in this historic documentary revival.

Still half a month out from its Netflix debut, What Happened, Miss Simone has already garnered significant praise for its honest and holistic portrayal of a beloved figure. Its premiere at the Sundance film festival was lovingly received, and the same is expected for its global premiere later this month.

A trailer for What Happened, Miss Simone? Can be found here.

All Aboard The Pineapple Express