It has been more than a decade since New Farmâ€™s Village Twin Cinema (affectionately, the Merthyr Picture Palace) was in operation. Lying dormant on a depressed street corner, it was apparent to many that the cinema might never again see the light of day.

And yet, as of July 31st, the Picture Palace has once again opened its doors, with a stunning reintroduction as New Farm Six Cinema. 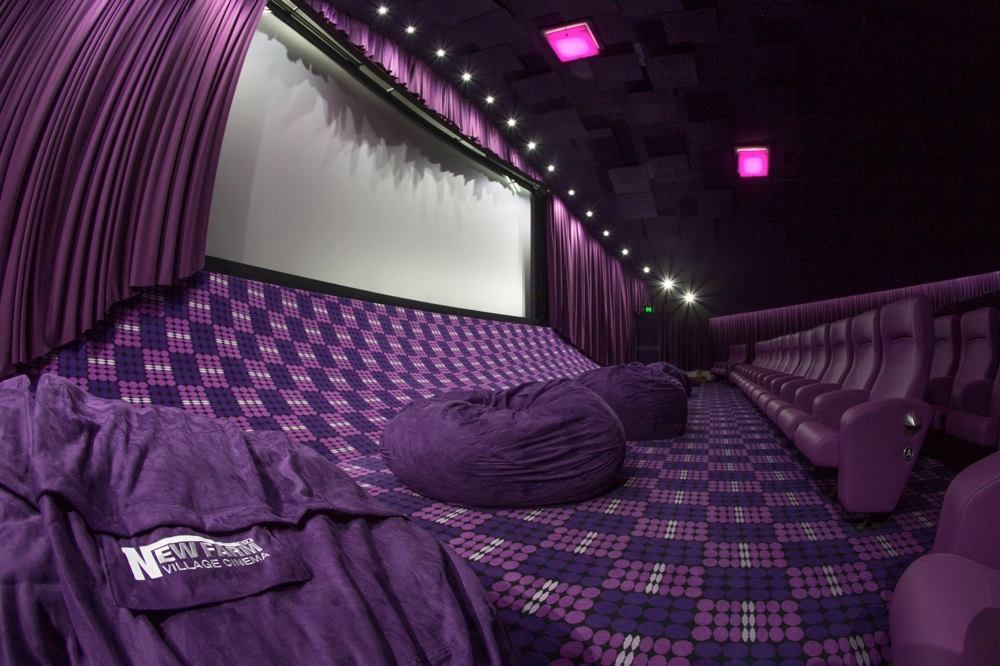 Opening night showed off the renovated cinema experience: large glass doors open onto a foyer that is both spacious and homely â€“ a real treat for those familiar with the original building. Itâ€™s like stepping back in time to the cinemaâ€™s glory days.

New Farm Six has recommissioned its iconic themed rooms; its purple room now taking centre stage and another four rooms rolling out in the coming months. The original roofing, carpets, and curtains all find their place, as well as some inventive new uses for retired film reels. 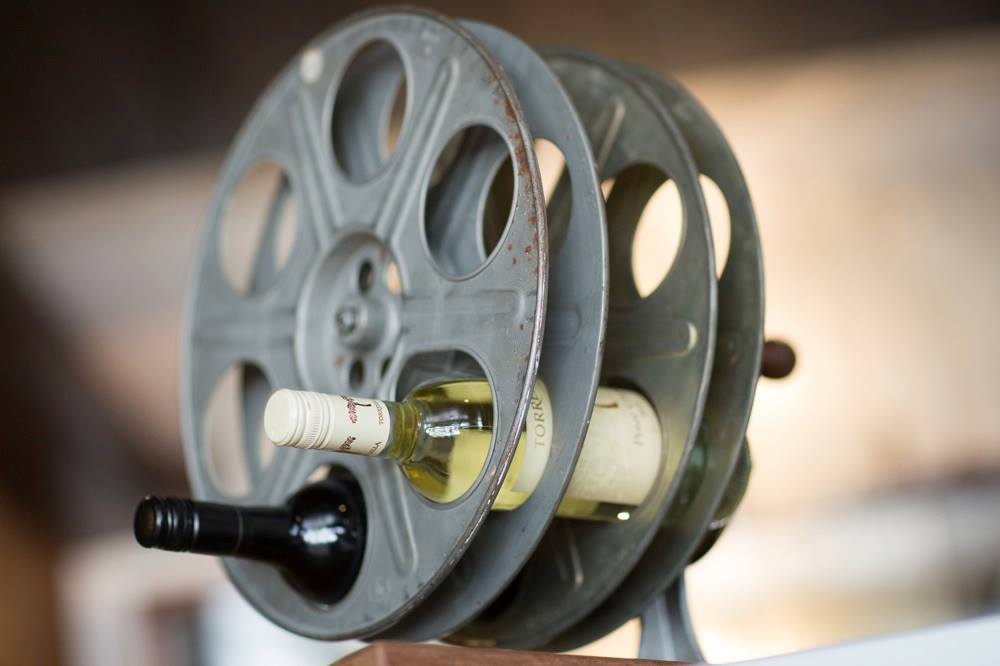 â€œWhen we bought it a year and a half ago it was a mess. It was closed for 15 years, it was derelict. So we basically had to start from scratchâ€ explained Stephen Sourris, one half of the team of brothers who purchased the abandoned cinema.

Stephen and Peter even sought to expose the original wooden beams from the 1924 cinema, and have built them decoratively into the woodwork. The building couldnâ€™t possibly be more authentic: a perfect homage to the original structure. 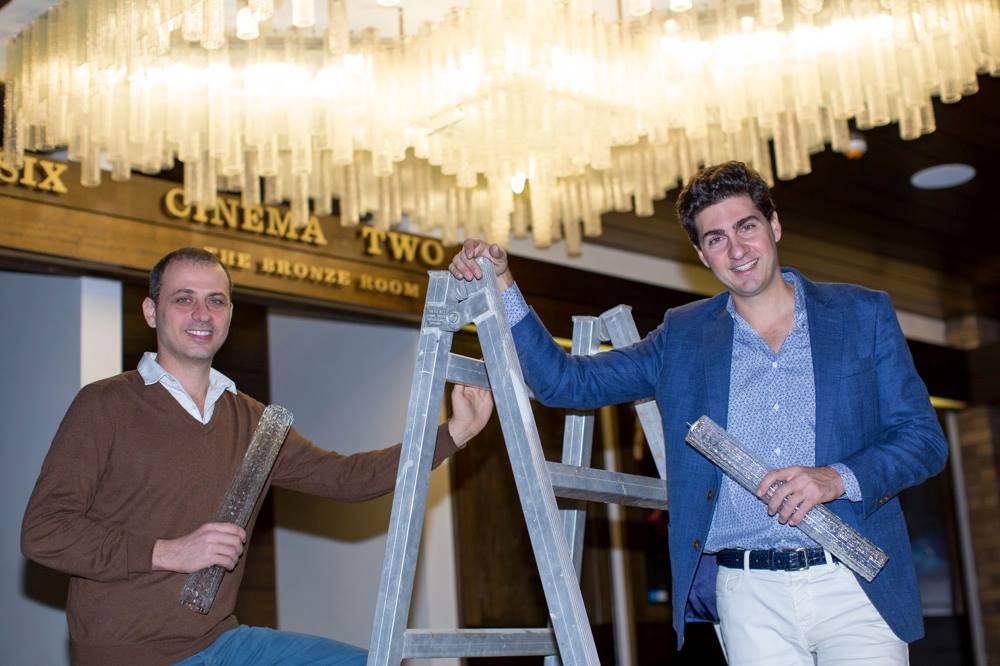 The cinema has breathed new life into what had become a dejected corner of the New Farm area. With increased popularity to the far end of Boundary Street, the local restaurants and businesses look forward to a well-deserved boom in patrons.

It is clear that the Sourris brothers have put not only time and money, but honest care into bringing the once beloved cinema back into commission. Particularly for lovers of the original big screen, New Farm Six is a must-see.

More information, as well as ticketing prices, can be found at the New Farm Six website.

Metro Arts: Not Much To Tell You