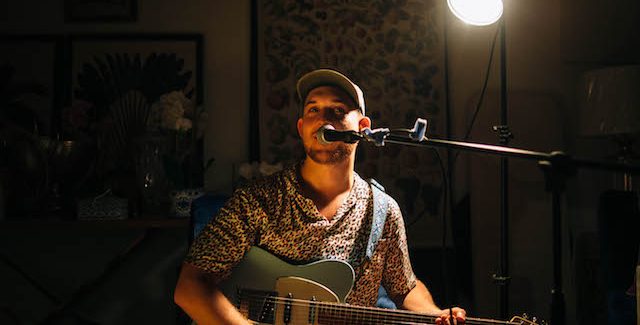 We chat to up-and-coming Brisbane artist, Andy, about his new single and what inspired him to start a career in music.

Andy is set to release his second single ‘Mess We Made’ on the 22nd of this month and the track has already got a spin on Triple J, showcasing this new artist to a much wider audience than ever before. This comes after he released his debut single ‘Let This Go Again‘ in February this year.

The Cairns born singer is mostly a solo artist, the only instrument he isn’t playing in his tracks being the drums. From the vocals to the instrumental, what we as the audience have heard so far is truly captivating and just a tad catchy too.

The Creative Issue: What artists do you think have inspired your music so far?

Andy Martin: Lots and lots!! But the main artists that come to mind with this project would have to be Sam Fender, Gang of Youths and Catfish and the Bottlemen. I also draw lots of influence from singer songwriters like John Mayer, Gretta Ray and Matt Corby.

TCI: What sparked your interest in music?

AM: I started playing the trumpet at age seven because my dad was in a brass band and I wanted to play music with him. I always wanted music to be a part of my life at some capacity. As I grew up, I just continued to pick up new instruments and teach myself because I just wanted to keep learning and exploring music and different sounds. I’ve always played in bands and sung, but I think what really pushed me to keep my interest in music going was when I was playing trumpet at a music festival with James Morrison and he asked me to join him at his academy in 2015 (Jazz Performance – Trumpet). I could go on this topic for days, but I just think always surrounding myself with music is what will always keep me interested.

TCI: Your new single ‘Mess We Made’ is set to drop on the 22nd of this month and Triple J recently played it, how does it feel to hear your work on that platform?

AM: One word, “UNREAL!!!”. It was an awesome feeling hearing my new song on Triple J, especially listening in to all the awesome responses on the text line. With this new project, that was one of my goals so it’s awesome to have that ticked off. I can’t wait for this song to be out in the world for everyone to listen to. 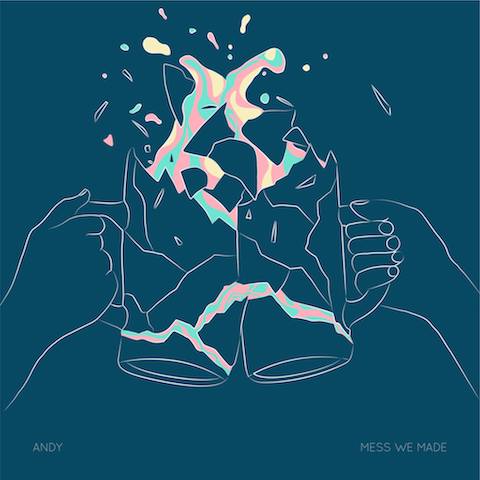 AM: I would describe my music as Indie Rock. I do draw inspiration from a lot of Folk music as well which I think comes out in my music.

TCI: You play nearly all the instruments on the tracks, how does that process work?

AM: I head into the studio with a pretty clear idea in my head of all of the instruments and then just layer the tracks on top of each other. Normally it starts with just a guide vocal and guitar and we just build off that. When the sound starts filling out a bit, James (the producer I’ve been working with) puts a simple drum beat in the background to play along to. Once we have tracked all the instruments, synths and backing vocals, James will go away and build the drums to what can be heard on the tracks (they sound pretty awesome to me).

TCI: If you were offered the chance to collaborate with any artist/band who would you choose?

AM: Anybody that knows me would be able to answer this straight away… John Mayer. I would give anything to just spend a night talking and collaborating with him and just chatting all things music. 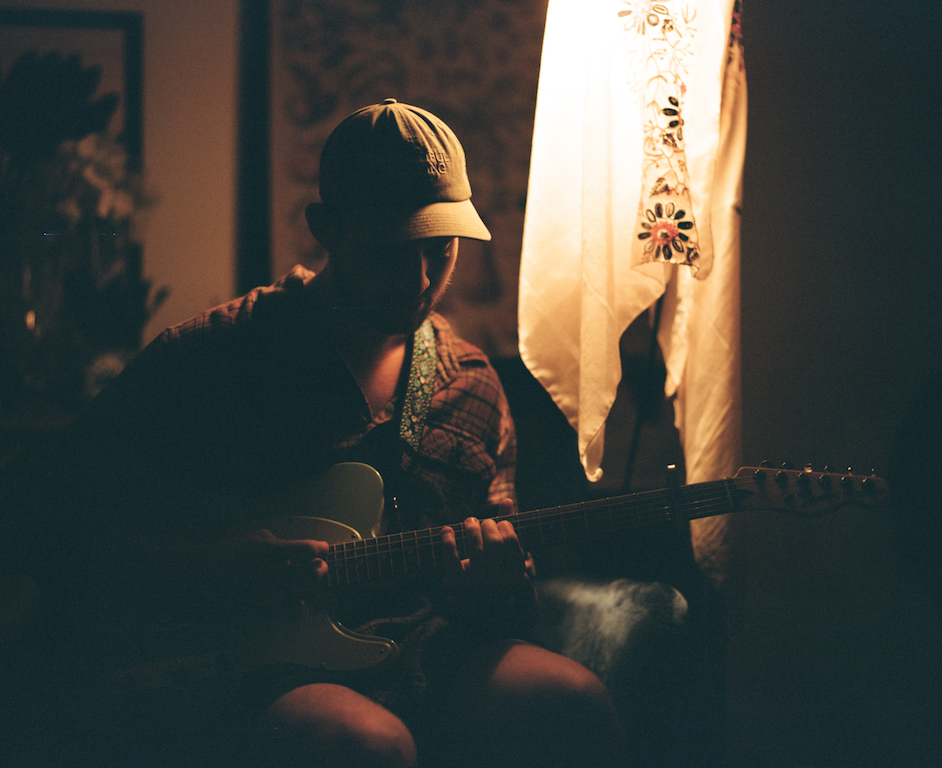 TCI: What can we expect from your music in the future?

AM: Just upbeat, fun, Indie Rock music. I want people to smile, dance and feel things when they listen to my music. The music I write is normally centred around common themes and topics which I feel are quite relatable for the listener.

TCI: Is there any advice you have received as you embark on a music career that has stuck with you?

AM: I’ve always had an awesome support network around me, pushing me and my music endeavours. One of my best mates, Luke Hanlon, is always in my ear telling me “it’s gonna happen, keep doing it” which is always a bit of push for me! I also must give my parents a plug as well… they are always so supportive of me.

I can’t really pin point one scenario where I received any advice that has necessarily stuck with me… just to keep on pushing and hopefully make a career out of what I love and always have loved.