Kupka’s Piano is a collective of musicians and composers who celebrate new classical music, and who will be showcased in Brisbane Music Festival tomorrow.

Live-streamed from 6pm on the BMF website, New Sounds will feature Alex Raineri on piano and Angus Wilson on percussion.

We had a chat with Angus Wilson on the concert, compositions and challenges.

The Creative Issue: How does it feel to be performing in a livestream for Brisbane Music Festival?

Angus Wilson: It feels great to be performing. Alex is running a great festival and I’m so happy to be involved. I’m also playing with a broken ankle (dodgy footpath) and sitting for the whole concert which is very unusual for me. I haven’t performed in public for five months because of COVID so it is fantastic to get going. The music and composers are wonderful.

TCI: Kupka’s Piano is performing four world premiere compositions, composed by your own ensemble members. Tell us a little more about the new works?

AW: We’ve got a variety of different works and styles. Jodie Rottle and Hannah Reardon-Smith are members of Kupka’s Piano, whereas Samantha Wolf and Jakob Bragg are associate artists. Samantha’s piece has quite a driving rhythm, it’s a little poppy and classical at the same time. Jodie’s piece is an interplay between the percussion and the piano. Hannah’s piece is semi-improvised and so she creates a really nice sound world in the music. It’s text-based, with little bits of material that we’re then able to embellish. Jakob’s piece is interesting because we’re both playing on the inside of the piano only. We’re using rulers, bouncy balls, chopsticks and fishing wire inside the piano and Alex is using extra sound like pumping the pedals. 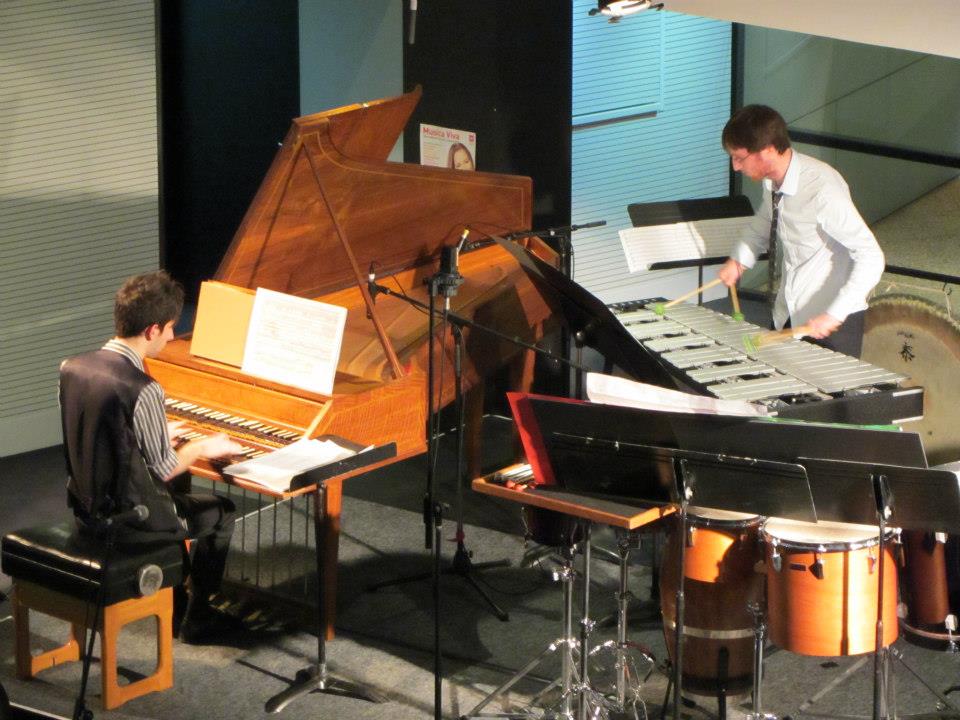 TCI: The concert concludes with John Luther-Adams’ Four Thousand Holes, a complex soundscape where players and tape merge sonically to form a meta-instrument. Tell us more about this piece?

AW: So it’s written by a composer called John Luther-Adams, who’s heavily influenced by the environment. He’s often written pieces for hundreds of performers performing outside. This piece is more of a concert piece. It blends through chord changes, arcs and falls. It uses the glockenspiel and the piano as well as a tape backing track to generate a big, long arc over thirty-three minutes. It’s not a soundscape, but more minimalist, so it changes chords very subtly, and the rhythm is ambiguous. It’s just a very pretty piece, for us to meditate to or relax. The glockenspiel, vibraphone, piano and tape track all blend really nicely.

TCI: Kupka’s Piano has a focus on enticing audiences to experience new sounds, new structures and new musical ideas. How important do you think it is to contribute new work to the Australian classical music scene?

AW: It’s important to keep the community going, to keep classical music going. It contributes to our society, from grassroots level in school bands, all the way up. So to keep Australian composers and the classical music scene thriving, I think that does a lot to people’s cultural lives. For concerts, we need people to keep going and the way to keep them going is to give them new pieces. If we keep hashing out the same ones from the composers from yesteryear, we’ll become bored and obsolete. So, we’ve gotta keep pushing the boundaries of the music and keep getting new material. The audience needs to engage with pieces that have meaning for our society. I think that’s the main thing. To keep us relevant, and keep people creating so that classical music continues to exist. 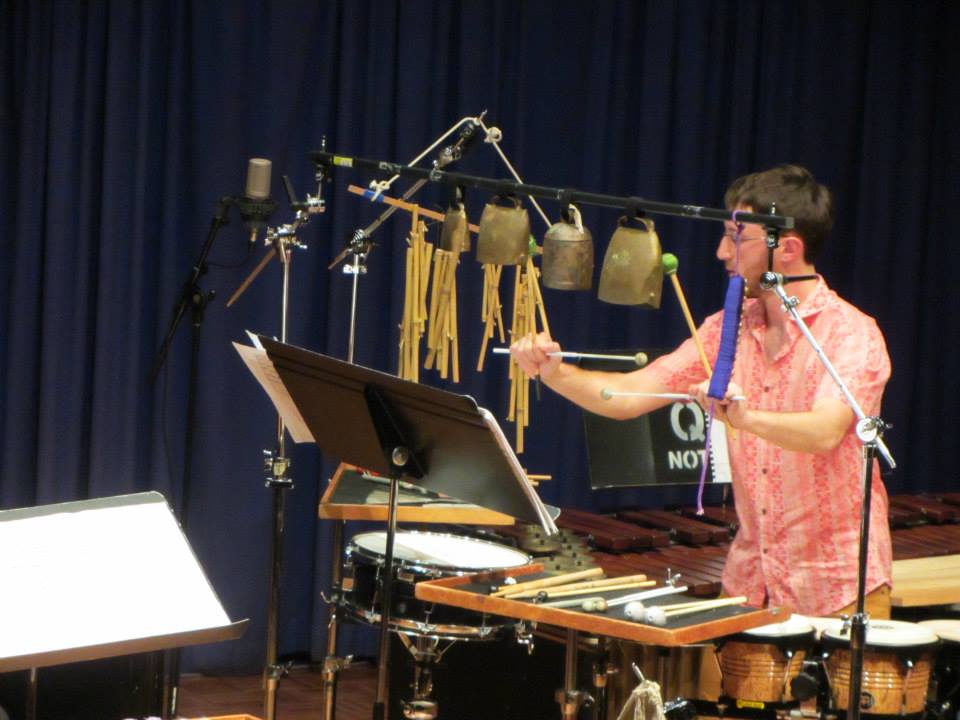 TCI: What is the story behind Kupka’s Piano? What have been some highlights and challenges along the journey as an ensemble so far?

AW: We all went to uni together and spent time at the Judith Wright Centre in Fortitude Valley. Probably a highlight is we all went to Darmstadt together in Germany, to a festival of new music. Personal relationships as well, with the musicians and composers are also a highlight. We’ve played a lot of great repertoire as we’ve worked together. The most challenging aspect is when a composer’s piece didn’t quite work logistically. Often, for composers with a new idea, it needs adjustment to make it work in real time… But that’s what Kupka’s Piano is here for. The music is a collaboration.

TCI: What can we look forward to from Kupka’s Piano in the near future?

AW: The ensemble is currently mostly in hibernation apart from this project because of COVID. So just working on this concert for the moment. We did apply for emergency funding for this project, but were unsuccessful, but with the help of Brisbane Music Festival we were able to put it together and make it work. We’re definitely very keen, but it’s a difficult environment. We’re just a little quiet at the moment, but things will start up again once venues start opening again. A group like Kupka’s Piano can be quite absorbing and no one’s running it full-time. So, we’re doing it partially, as a labour of love. No projects in the immediate future but we’re going to see how time goes and how we can kick back up again. 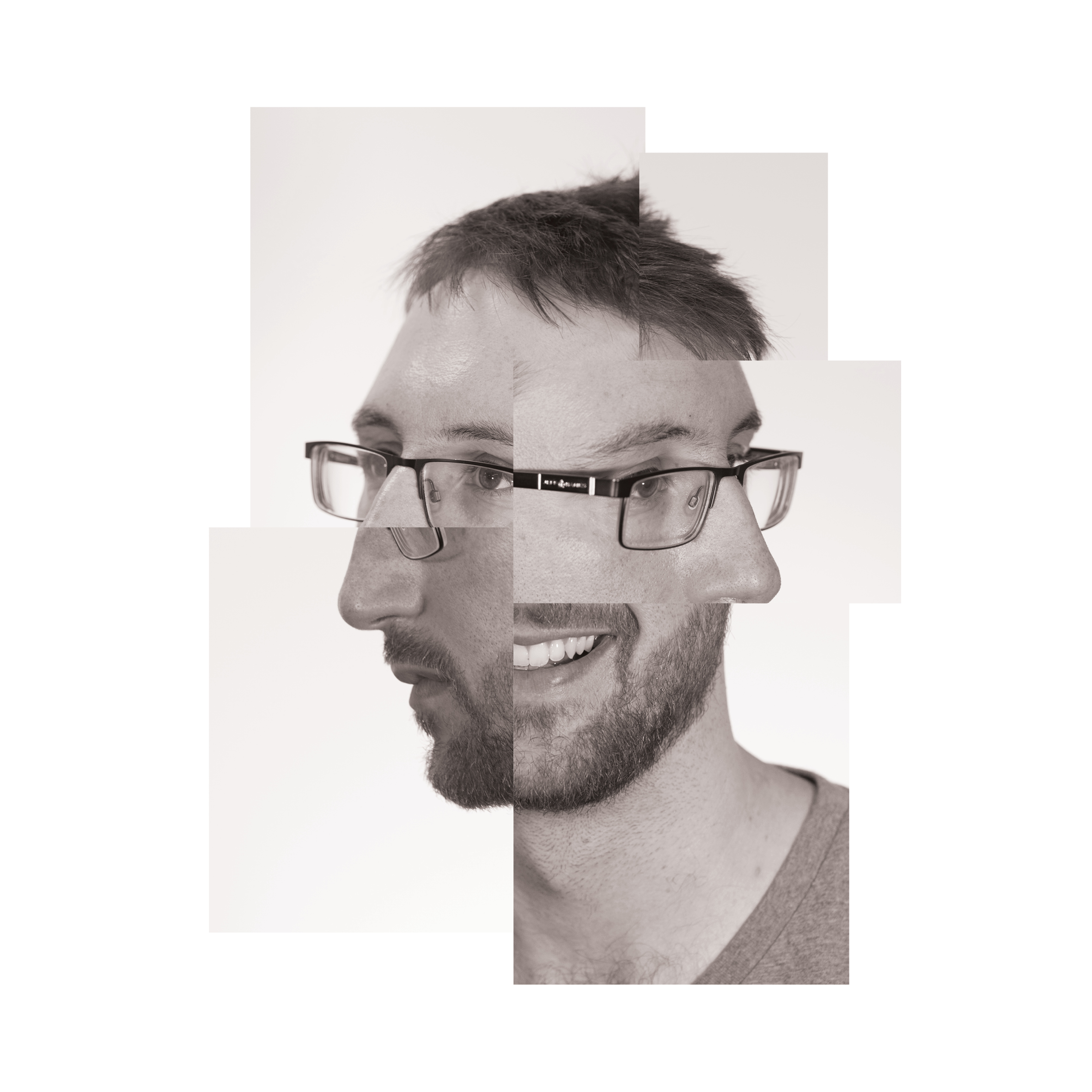 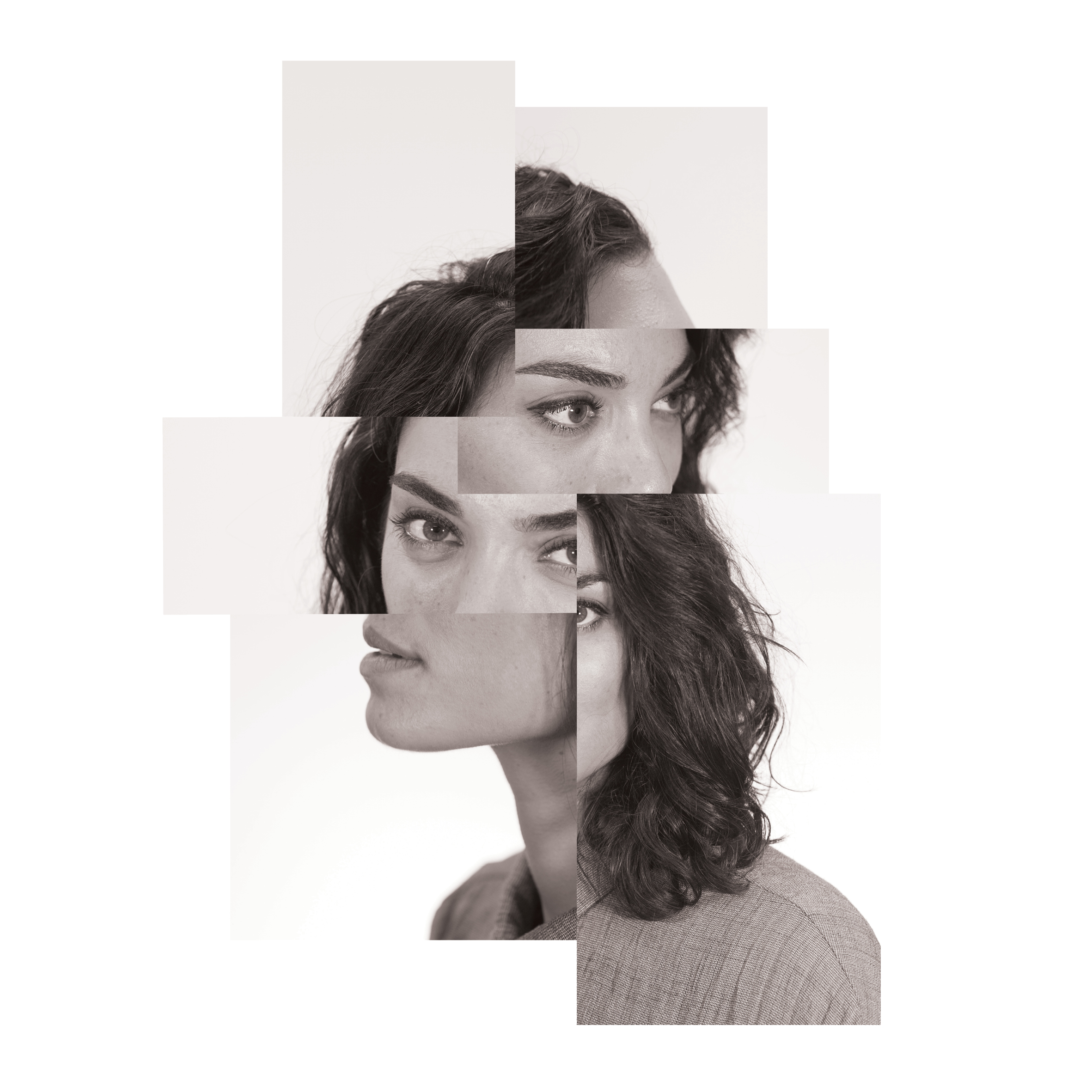 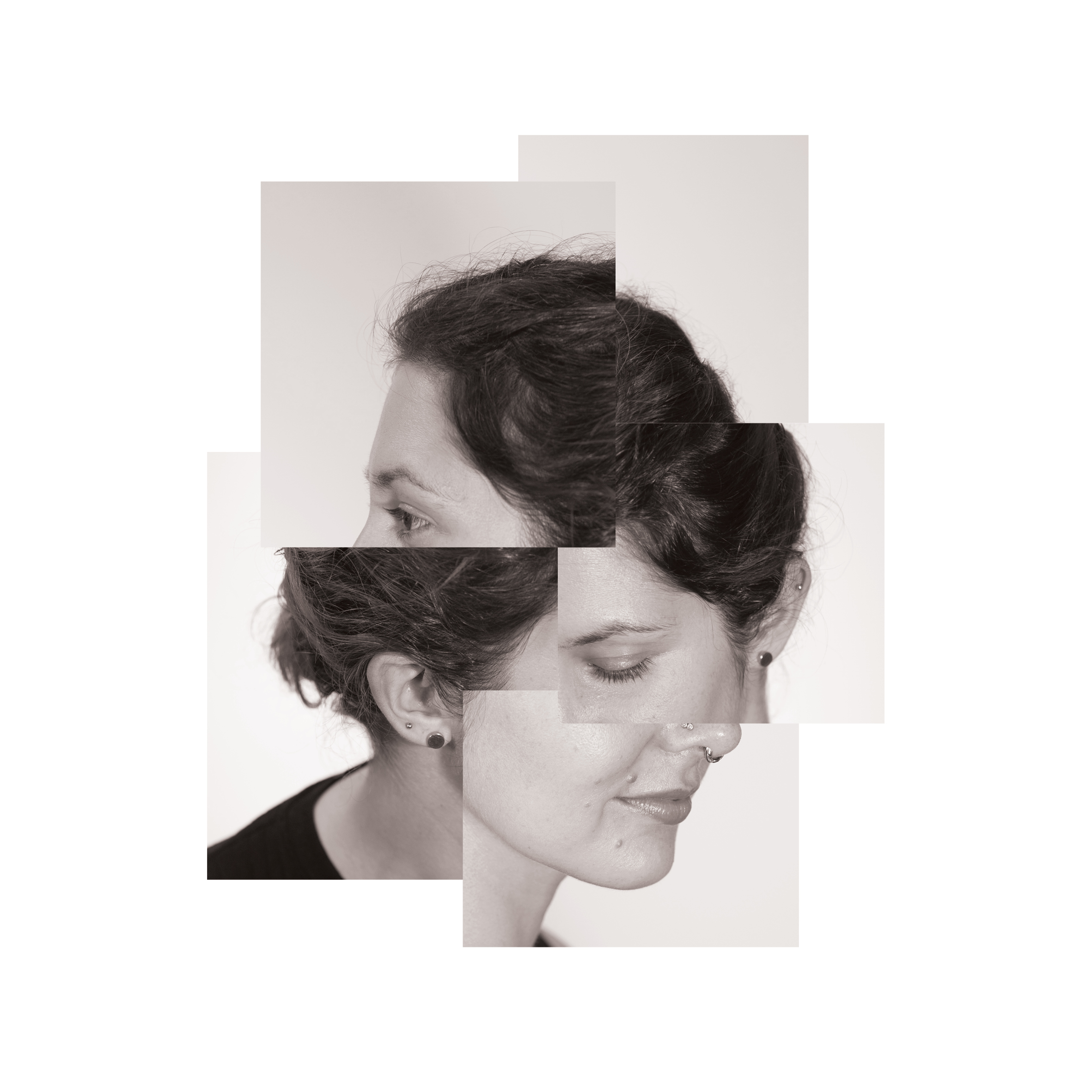 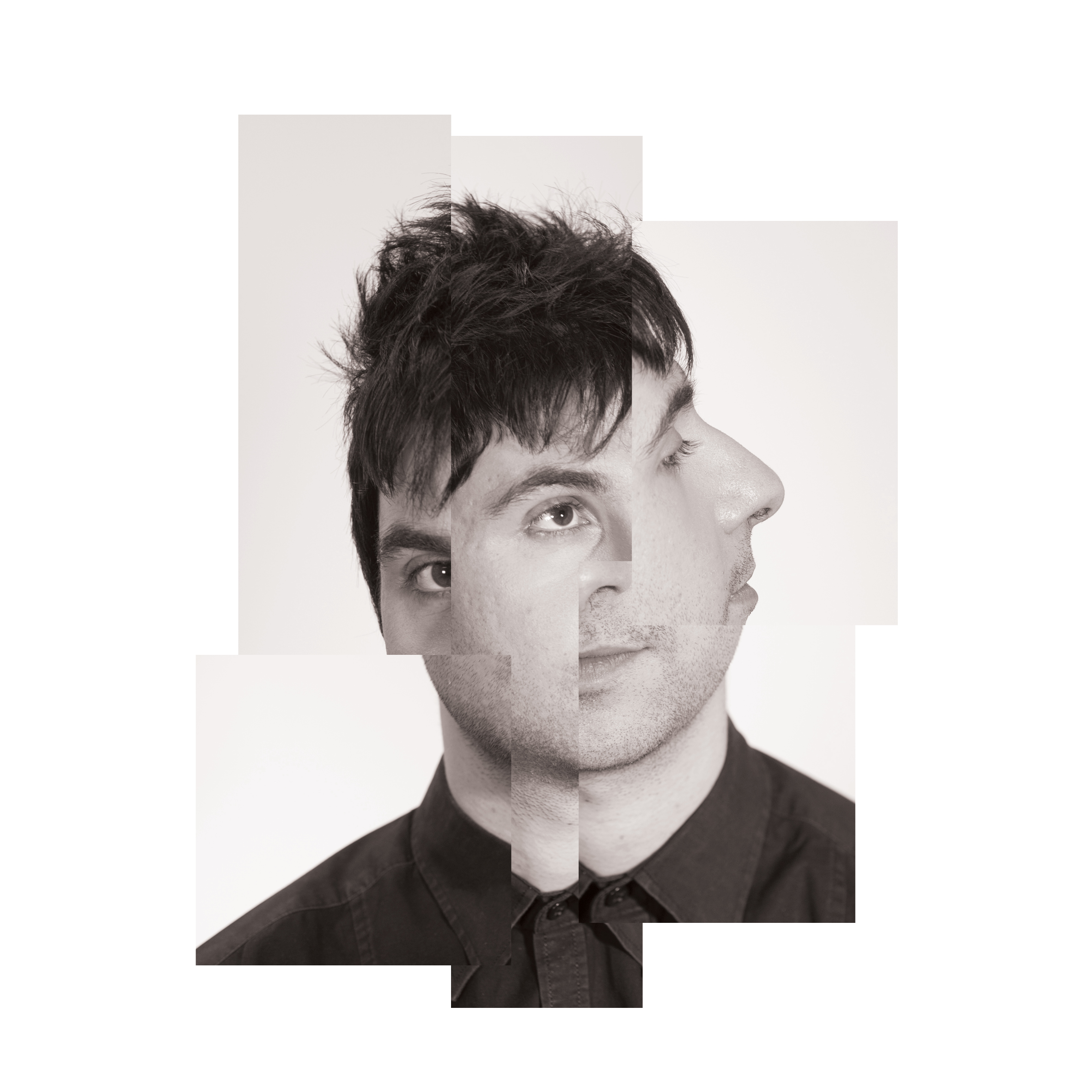 TCI: So, any final remarks on Brisbane Music Festival?

AW: Alex and I have worked together for a long period, so it’s great to get some new pieces. We’ve played a lot of the existing repertoire for the percussion and piano combination written by well-known composers. So, we’re really excited to present the concert with the composers we’ve had longstanding relationships with.

Fan Girl Returns with ‘backwards (everything is)’