For yet another year Brisbane’s own BIGSOUND festival has provided phenomenal rock, pop, acoustic and electronic experiences for the thousands.

From the 7th-9th of September, Fortitude Valley hosted another successfulÂ festival and industry conference, attracting visitors from all over Australia. Venues including The Woolly Mammoth, The Foundry, oh Hello!, The Empire Hotel, Ric’s Backyard, The New Globe Theatre and the Flying Cock showcased theÂ bright future of Australian artistsÂ for the fifteenth year in a row.

BIGSOUND,Â as the nation’s music marketplace for all ages and all genres, hosted a variety of artists from Brisbane, Australia, and beyond, including lThe Belligerents, Fountaineer, FLOWERTRUCK, The Laurels, the Terrible Truths, and emerging electronic favourite, Alice Ivy. 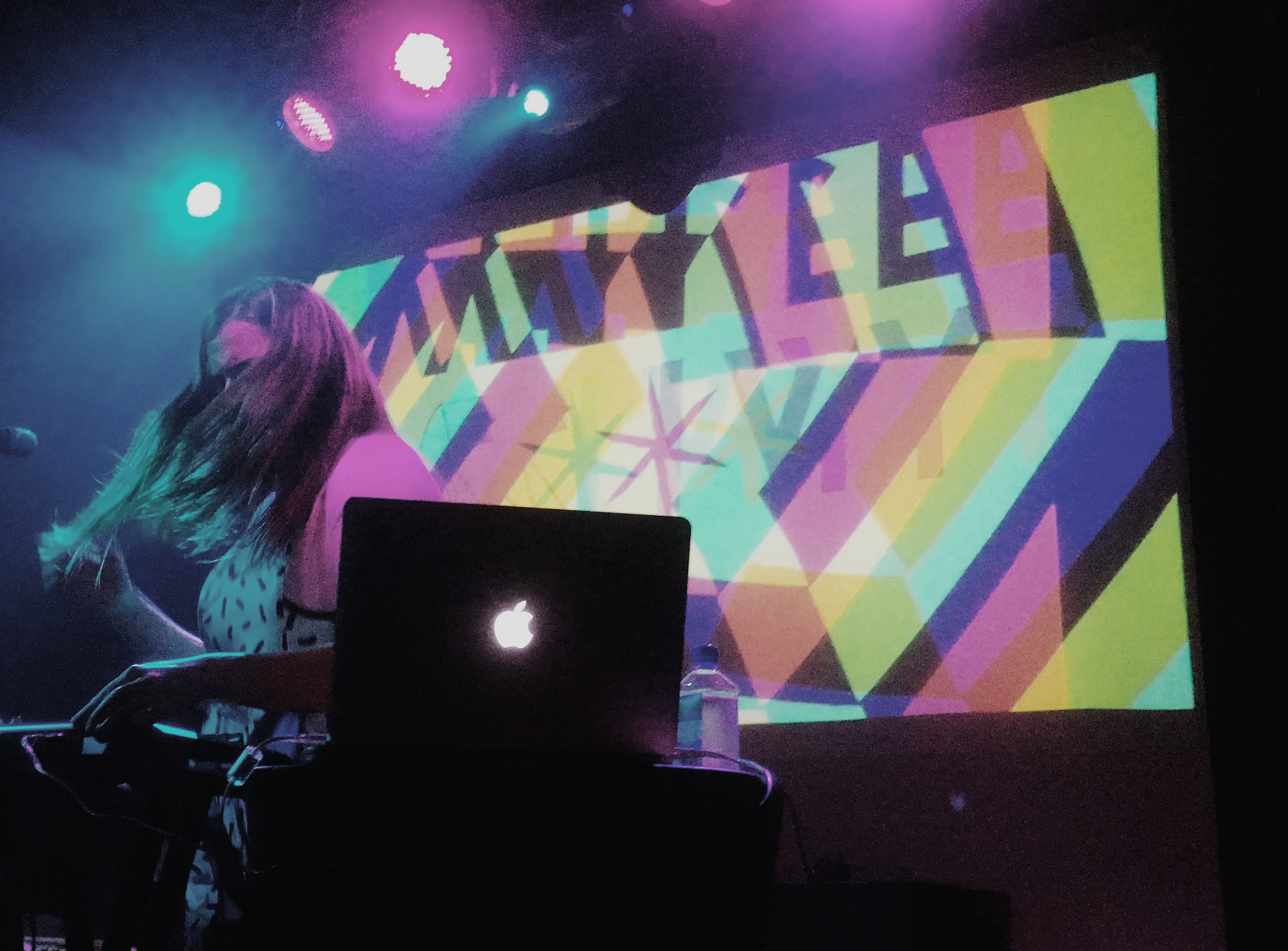 The brainchild of Annika Schmarsel, Alice Ivy kicked things off on Wednesday night at the Woolly Mammoth. The emerging producer who played the bar’s Mane Stage was thrilled to have drawn in “the biggest crowd [she] has ever played for”. Alice Ivy takes pride in producing releases with samples from the classic Alice in Wonderland soundtrack and is reminiscent of The Avalanches’ sound.

Enticing listeners with her radiant energy and vibrancy on stage, Alice Ivy proved that producing wasn’t her only talent. The skilfulÂ bass riffs that she entwined within her new releasesÂ “Almost Here” and “Touch” were accompanied by her own smooth vocals and additional synth-work. Swarming by the masses, the crowd were left wanting to hear more.

Also on the lineup from the Wednesday was Sydney group FLOWERTRUCK at the New Globe Theatre. If you’ve seen the band of four live, you’ll know that their sound screams a ’60s garage pop style, similar to the likes of The Smiths, but with a distinct Aussie flavour. The crowd was intrigued by their ability to muster such an unforgettable sound and performance, all delivered through quirky facial expression, personality and lyrics.

The highlights of the set included tracks such as “Sunshower”, “Bad Dreams” and “I Wanna Be With You”, reliantÂ on bass and drum, kept heads nodding and feet tapping until the end.

Having spent a year touring with psych-rock Pond and Tame Impala, The Laurels took to the BIGSOUND Stage at The New Globe Theatre as one of the final acts of Wednesday night. The Sydney four piece had released their second album prior to the show named Sonicology; a product of their mantra of the desire to produce something not restricted by time or genre. 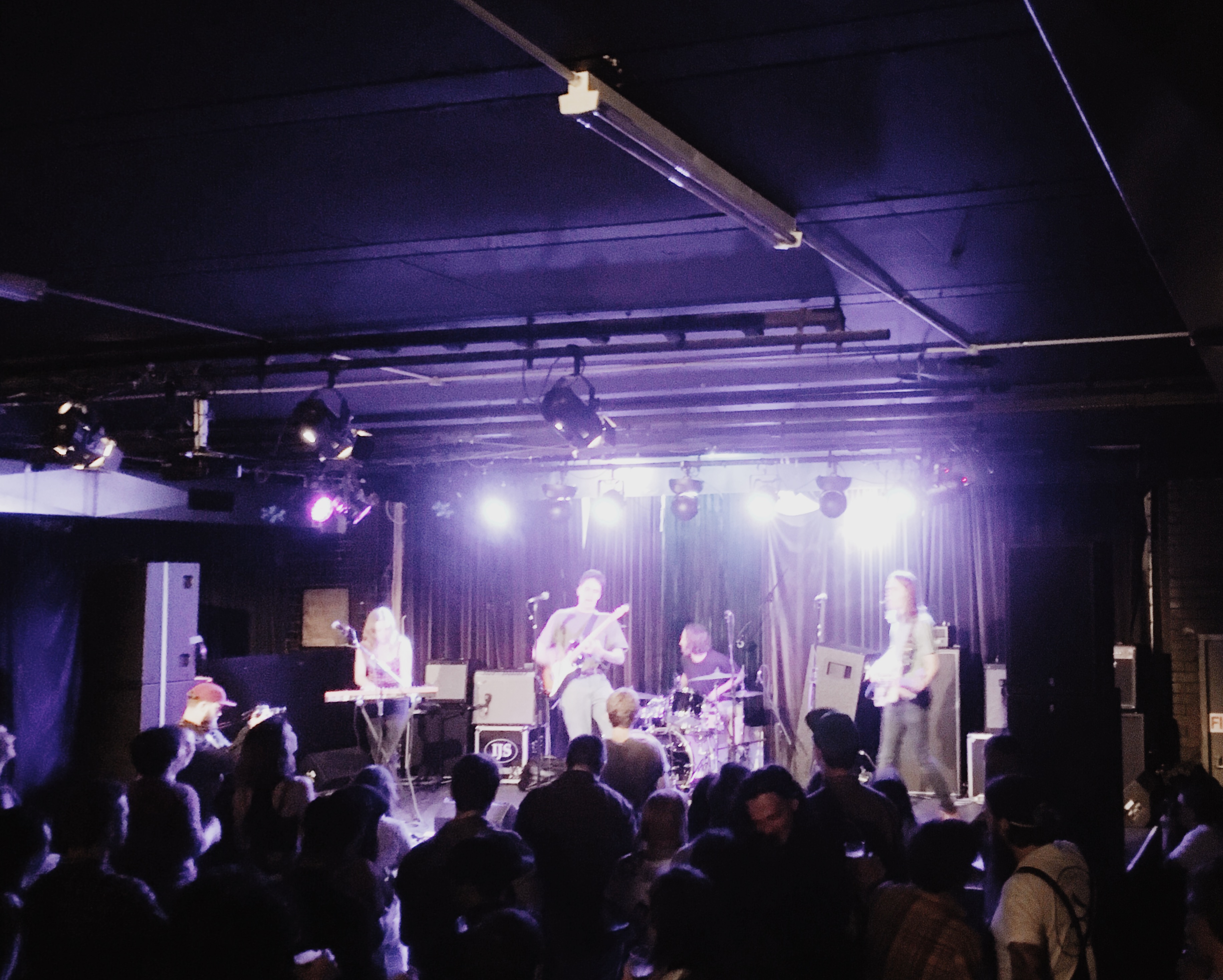 They really are as good as their reputation beholds – keeping the crowd on edge through endless guitar strumming, samples and psychedelic vocals. The group effortlessly and without fail produced a phenomenal live rendition of their songs, specifically the slower “What She Does to Me” and favourites from the Mesozoic album, “Reentry” and “Black Cathedral”.

Melbourne trio The Terrible Truths ignited the stage of The New Globe Theatre on the second night of the festival. The group taps into elements of ’70s and ’80s post-punk rock and blendÂ danceable rhythms with ’60s surf guitar riffs to create completely unique and catchy. Their tunes “False Hope” and “Don Juan” took to the likes of the crowd, and it’s clear there will be plenty more hits to follow.

For the fifteenth year BIGSOUND upheld its reputation of producing one of the best festivals in Australia for emerging and independent artists. Quality liveÂ music was in abundance, benefitting punters, producers, and professionals equally, and bringing an exciting and lively mid-week atmosphere to Fortitude Valley.