NITV presents Our Stories, Our Way, Every Day 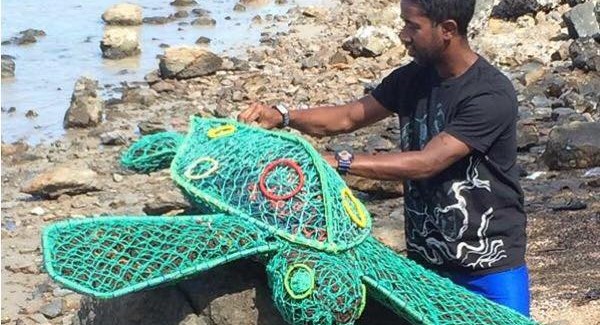 The Creative Issue attended the exclusive National Indigenous Television (NITV) series launch of Our Stories, Our Way, Every day. NITV has an exciting year ahead with the series that is suitable for all Australians both Â young and old.

Our Stories, Our Way, Every Day is an exciting landmark television initiative of mini documentaries. It is a series of digital song lines about culture, history, elders and youth. Now in its third series, it is produced by Indigenous and Torres Strait Islander film makers and media organisations from emerging, remote and regional sectors of Australia.

NITV which is a channel made by, for and about Aboriginal and Torres Strait Islander people broadcasts the extremely popular show. It is designed to inform, educate and, entertain indigenous and non-indigenous audience through its diversity of culture, language and talent. The channel launched as part of SBS in 2012 and continues to broadcast the stories of Indigenous Australians. 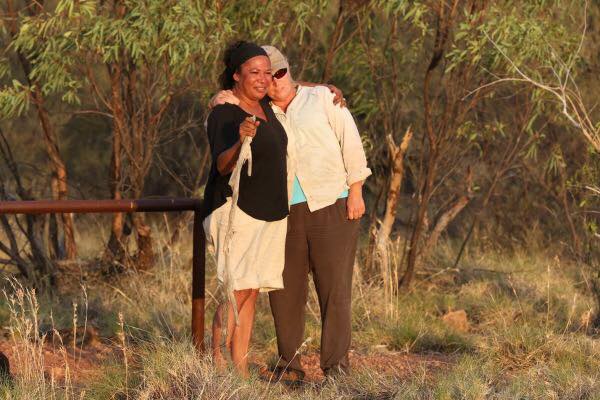 The series focuses on stories from the many communities that make up Australia.

One episode in particular that stood out told the story of artist Ceferino (Nino) Sabatino. Nino inspired and educated the public on the protection of wildlife through his artwork by using the technique of recycled material. He created life-size turtles out of Ghost Nets that he collected on the washed up shores of his local island beach. 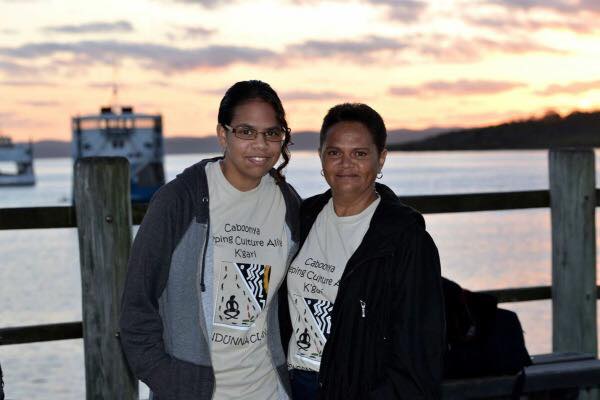 Through his art, Nino was able to positively share his people’s cultures and the way of life in the Torres Strait. The episode allowed an insight into theirÂ cultural identity so that it may be understood and appreciated more within the wider community.

Through this short mini documentary the audience is moved by the life of Nino and is able to see the impact that this man had in such a short time. Our Stories, Our Way, Every Day is a fantastic series that provides Indigenous storytellers with the opportunity to share the importance of their unique cultures and communities.