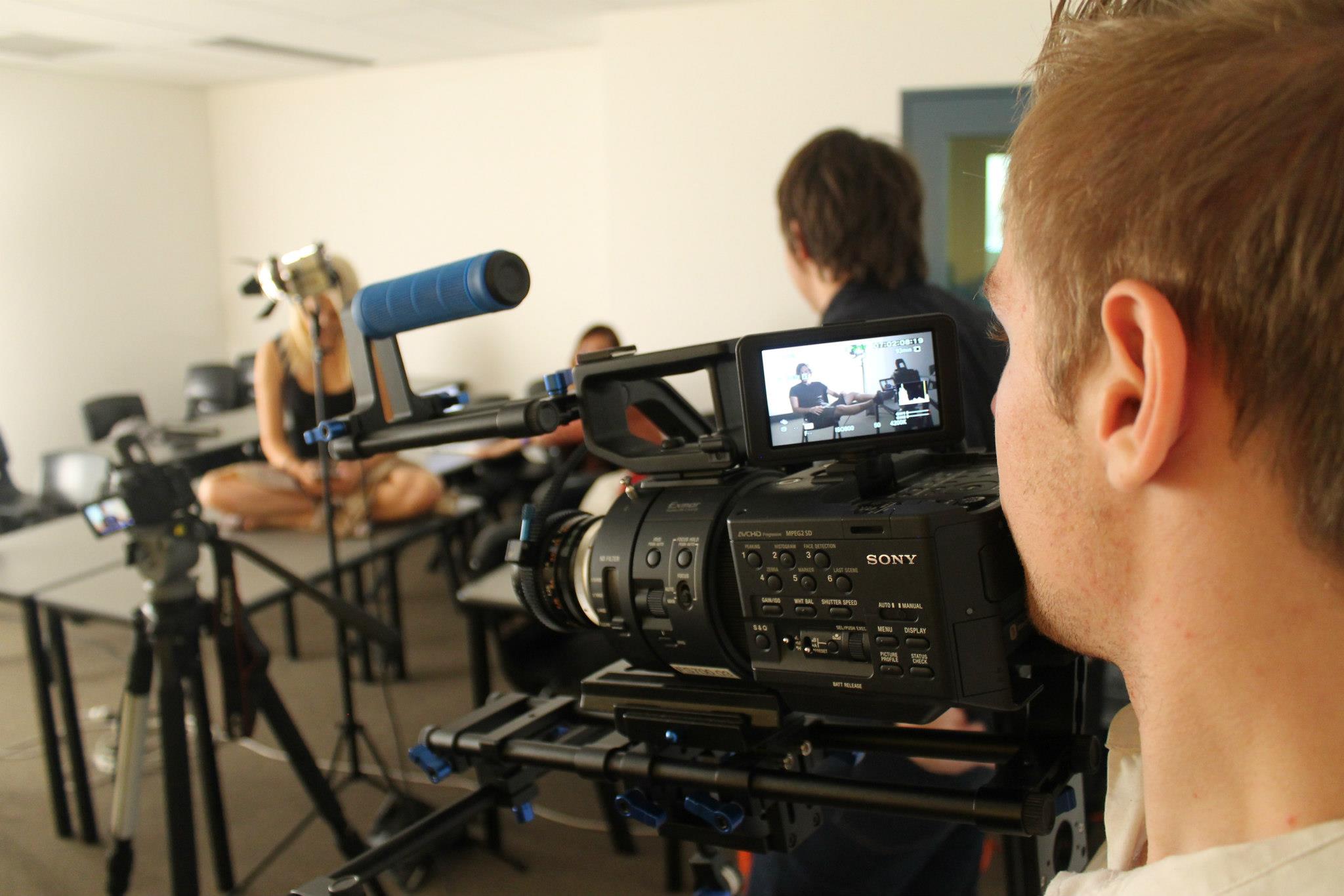 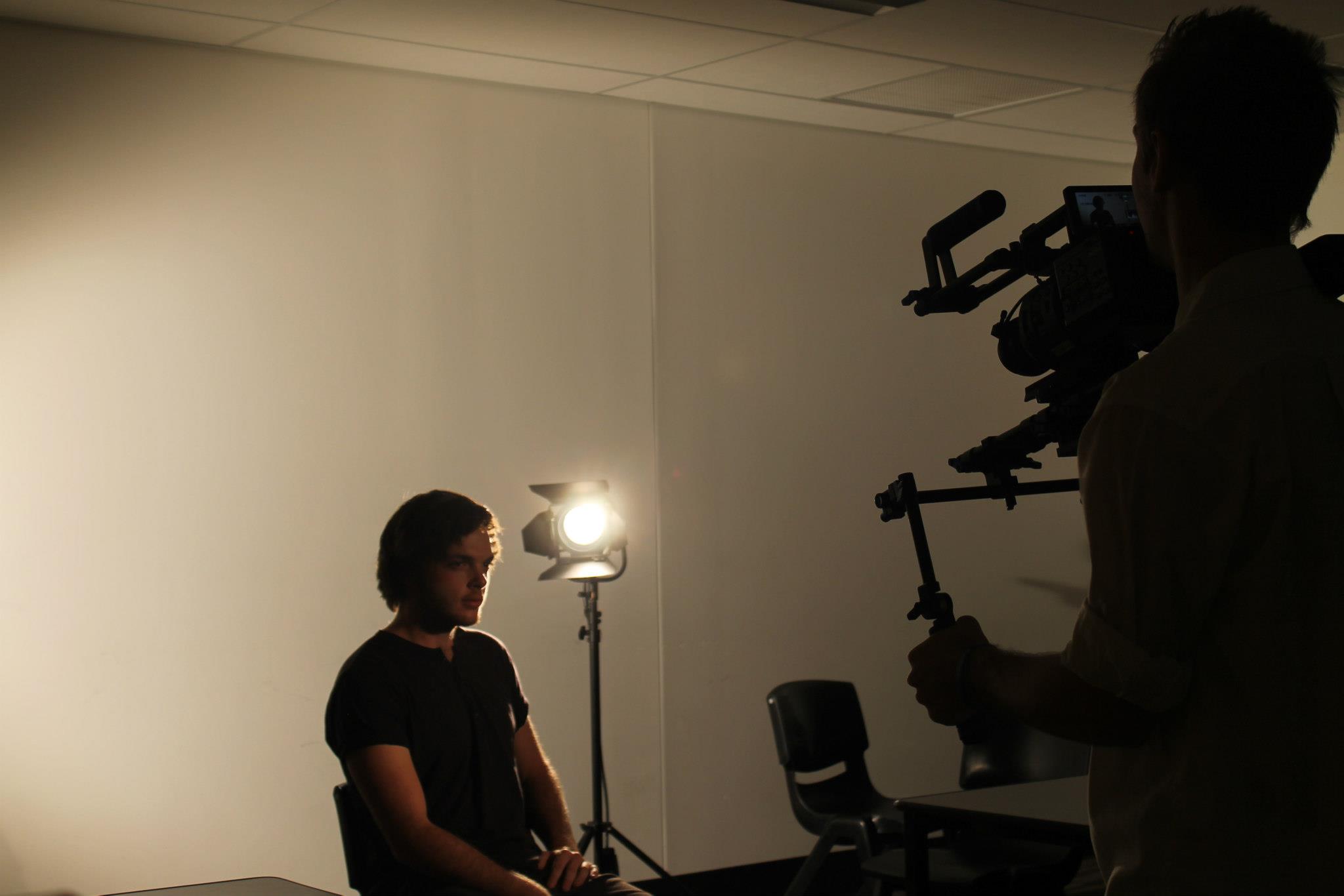 Filmmaking is a skill. Thereâ€™s no doubt about that. Each aspect of a movie is thought out and handpicked by the director. One of the hardest choices a director has to make, however, is the cast. These people become the face of their film. These are the people who draw the audience in. These are the people, for the duration of the film, that make the story come alive.

So what happens when all you can offer your talent is the final DVD?

As a student filmmaker myself, I have seen this happen so many times. I have held 9 auditions in the past year and there have been several instances of when the actor doesnâ€™t show up. When they donâ€™t turn up, they do one of three things. 1) Email on the day. 2) Text on the day. 3) Never lets you know. Sometimes the director and I can be sitting in the audition room for more than an hour, waiting for the next auditionee. Other times, if an actor is later than 10 minutes with no reason, the director wonâ€™t even consider them. â€œWhat if theyâ€™re late on the day?â€ heâ€™d ask me. 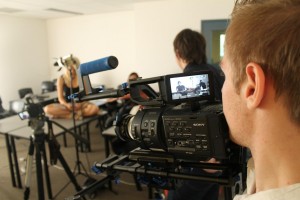 The audition process can reflect both ways. For an actor, if an audition was highly unorganised, they can feel hesitant about taking part in the project all together. Jade Prechelt, actor from upcoming film, The Ghost of Victoria Park, explains how she has attended a very unorganised audition.

â€œI was assured I would be given character breakdowns and a script sometime before the audition. I never received anything. So then I travelled 2 hours to an audition and upon arrival I discovered they were running very late (in excess of 30 minutes) and I also had no contact number. So I spent a lot of time wandering around trying to find the audition room. When I got into the audition space, they proceeded to tell me it would be an improvised audition (as, I think, they still hadnâ€™t finished the script). I was fine with the improv suggestion, but not with the fact that my scene partner was not an actor and proved he had no improvisational skills whatsoever. I left feeling very irritated, and felt my time had been severely wasted.

â€œLater that week they called me and said I received a part in the film; that would be shot that very weekend. I politely declined, based on the fact that I found them highly unprofessional and unorganised, and was hesitant to waste my time and money again.â€

This appears to be a common thing in non-paid auditions. Actor Reily Kennedy, recently seen in Teen Ninja, had an experience when the casting director hadnâ€™t planned what they wanted the auditionee to read.

â€œI expect they have some sort of idea how they want the casting to go,â€ she explains.

Auditions can be hard to organise as a student filmmaker, especially if youâ€™ve never done it before! My first experience was last year. We were auditioning for our first short film with proper, allocated crew roles. It was the first casting call I had ever made. During the class we had learnt about casting, I wrote down as much as I could. I gave them audition dates, filming dates, audition location and filming locations. Looking back at it, I knew how to organise the audition times. I just gave them a 15 minute spot each and hoped for the best! Nowadays, I create a .pdf file to send applicants with a map of the audition locations. Iâ€™m trying to make as little excuses for actors to not show up, because I honestly hate the moment when all you can do is wait!

Nicole McBride at The Hideaway