While international flights may be beyond reach for the foreseeable future, Alliance Française promises to transport viewers and attendees alike to France with their 32nd French Film Festival.

Hosted once again by Palace Barracks and Palace James Street cinemas, Alliance Française French Film Festival runs from the 17th of March until the 13th of April and features a finely curated cinematographic collection of 37 incredible features. 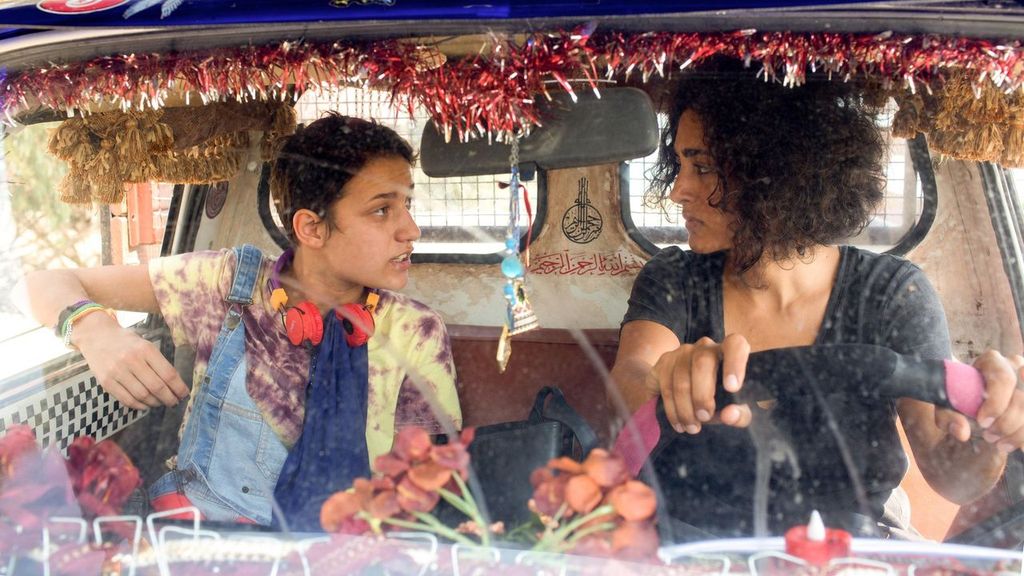 Some of the headlining features of the festival include Appearances, a taut thriller about privilege and infidelity; Final Set, a drama about an aging tennis player’s final shot at winning the French Open; The Rose Maker, a gentle comedy about a once-prosperous rose grower finding salvation from an unlikely quarter, and Aline, a drama inspired by the life of Céline Dion, which follows a Québécois teenager’s rise to fame. 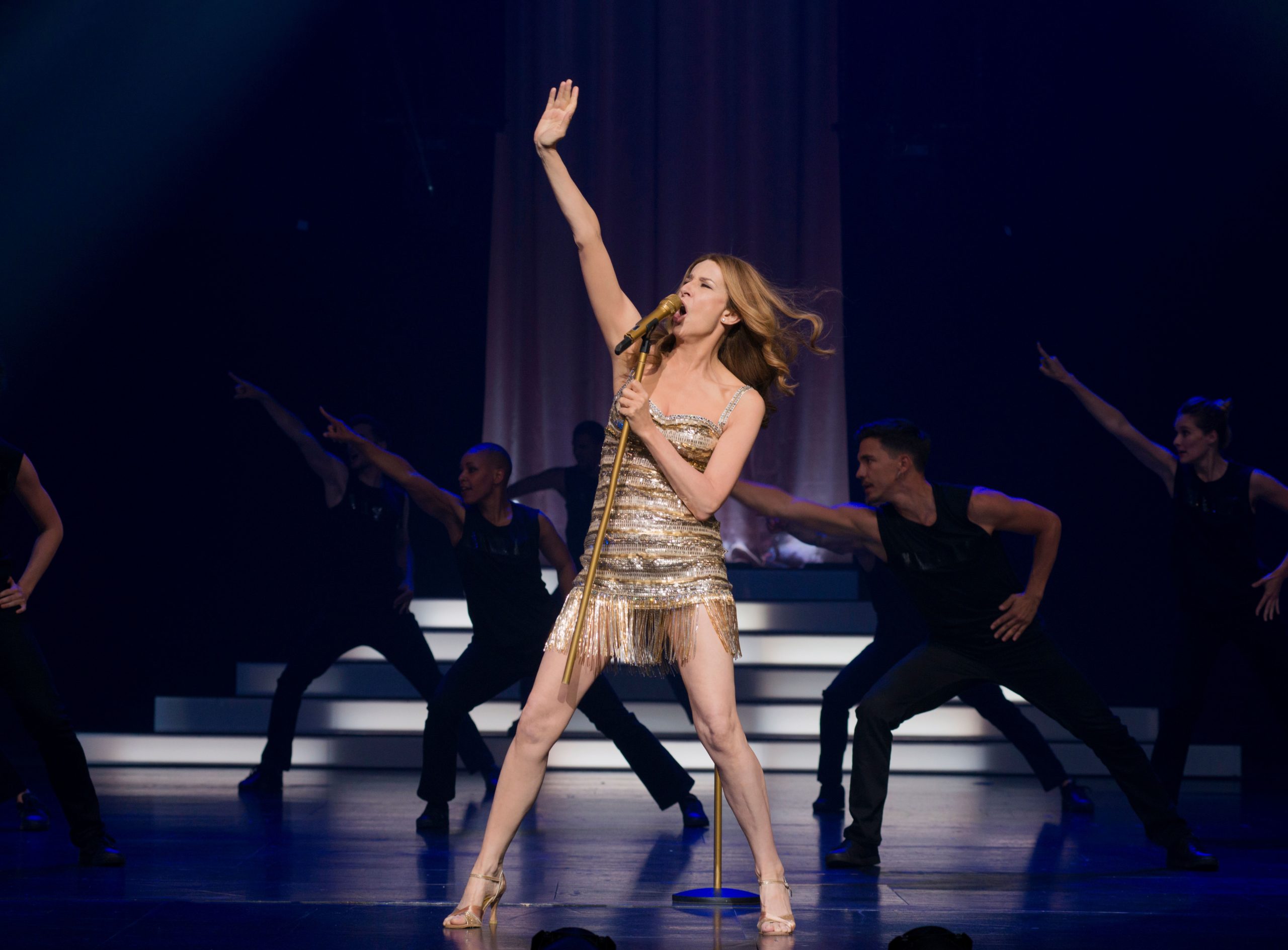 Joining these films in the festival’s extensive line-up are Arab Blues, a charming fish-out-of-water comedy about adapting to a new culture, The Man Who Sold His Skin, a film selected as Tunisian entry for Best International Feature Film at the 93d Academy Awards, about a Syrian refugee in Lebanon who allows his back to be used as an artist’s canvas through the art of tattoo, and Bye Bye
Morons, a madcap adventure comedy among many other wonderful films featuring at this year’s festival. 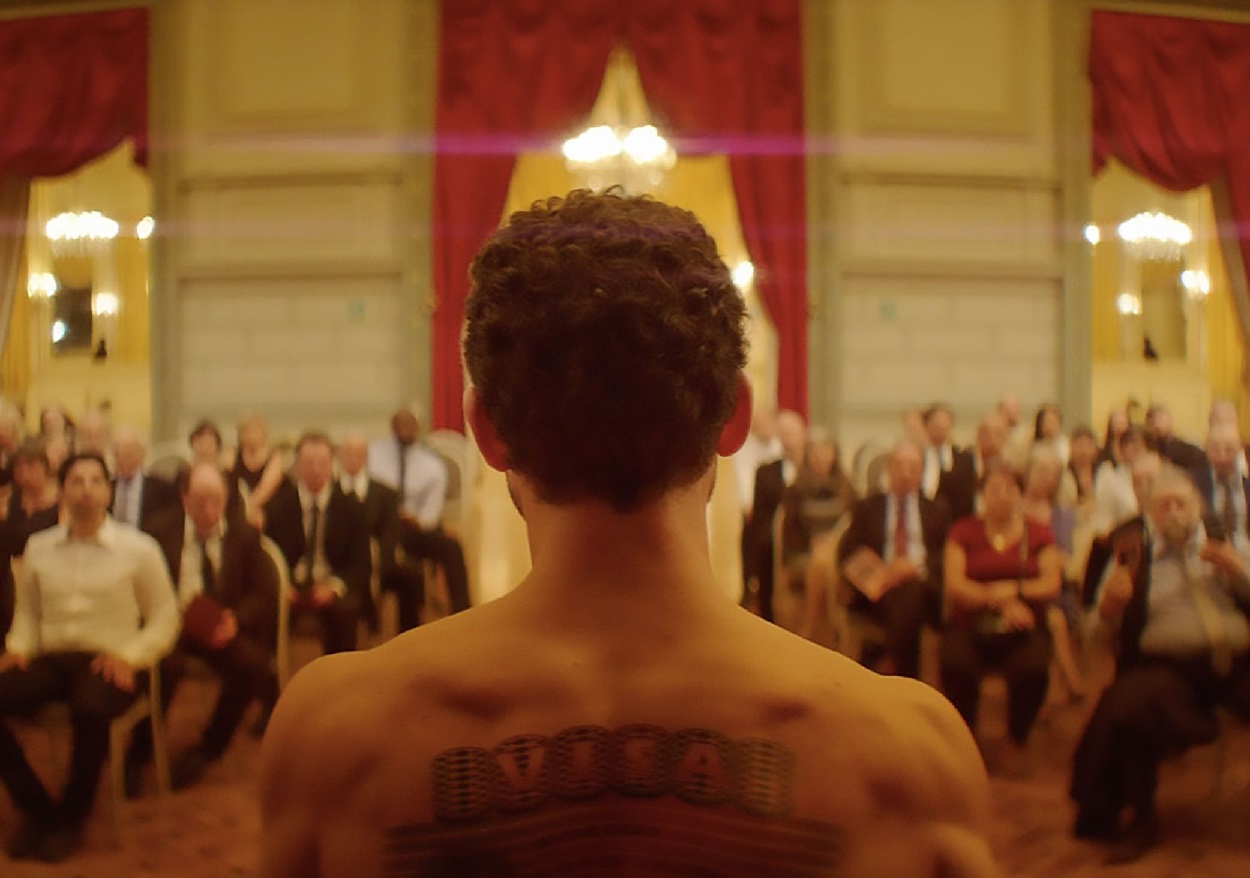 Presented by Alliance Française in association with the Embassy of France in Australia, and sponsored by Peugeot Australia, this jubilant celebration of French culture will screen at Palace Barracks and Palace James Street in a COVID-safe environment, including social distancing, sanitising, and circulation of clean air to ensure a safe cinema experience for all.

THE DETAILS:
What: The 32nd annual Alliance Française French Film Festival
Where: Palace Barracks and Palace James Street
When: Wednesday 17 March – Tuesday 13 April 2020
How Much: Price per film at the discretion of cinema

Damien Johnson Confronts Transphobia On His Cover of ‘Your Woman’

‘It Gets Better’ For Forrester. With His Debut EP