Friday, November 7 will see Brisbane-based indie chamber collective Nonsemble showcase their talents in Screen Stories at the New Globe, in an immersive fusion of classical music and stunning visuals.

Nonsemble have recently gone global, teaming up with London-based labelÂ bigo & twigettiÂ for a 2015 release of their second album Go Seigen vs. Fujisawa Kuranosuke. Screen Stories will see them preview the album in its entirety, complemented by live visualsÂ by Jaymis Loveday on the cinema screen.

Describing themselves as “filling the void between the conservatoire and the underground“, Nonsemble is somewhere in between a classical chamber ensemble and an art-rock collective. Nonsemble is comprised of seven members – Chris Perren (guitar/composition), Briony Luttrell (cello) Kieran Welch (viola), Hik Sugimoto (drums/percussion), Samuel Andrews (violin), Flora Wong (violin) and Samuel Mitchell (piano). With this young, eclectic mix of classically trained musicians and rock sessionists, a Nonsemble gig makes chamber music more engaging and accessible – an audiovisual treat like no other. 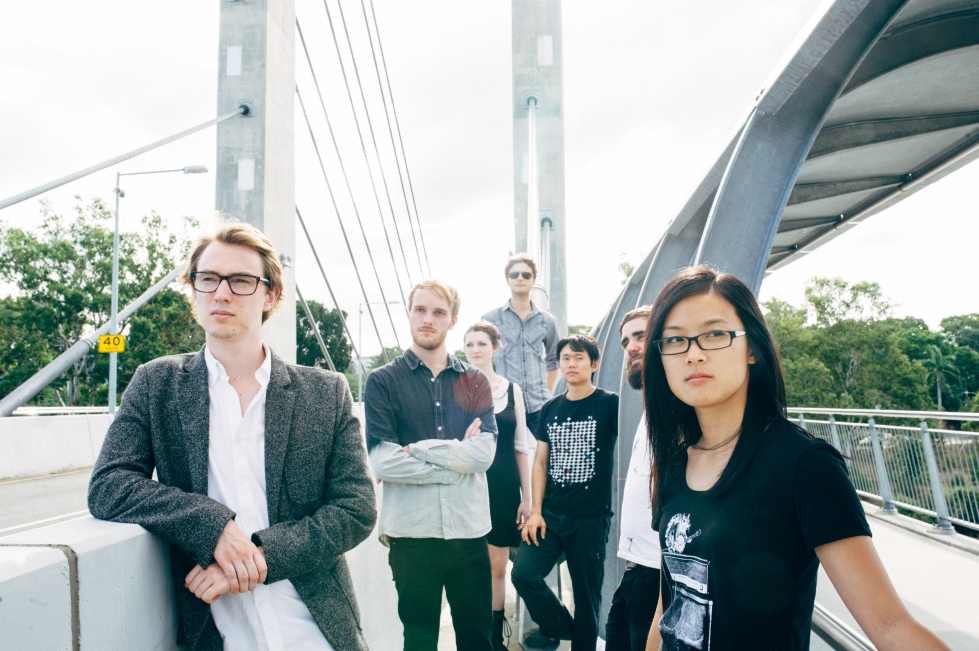 Highlights will include the polyrhythmic audiovisual journey BMX (as seen at TEDxBrisbane 2013), a new piece by Cameron Bower of Big Dead, and a minimalist-inspired re-imagining of Kate Bush’s Running Up That Hill. Their first single from the album is the 30 minute work Go Part 3C, which drew inspiration from patterns from a 1953 championship game of go, the ancient Japanese board game. 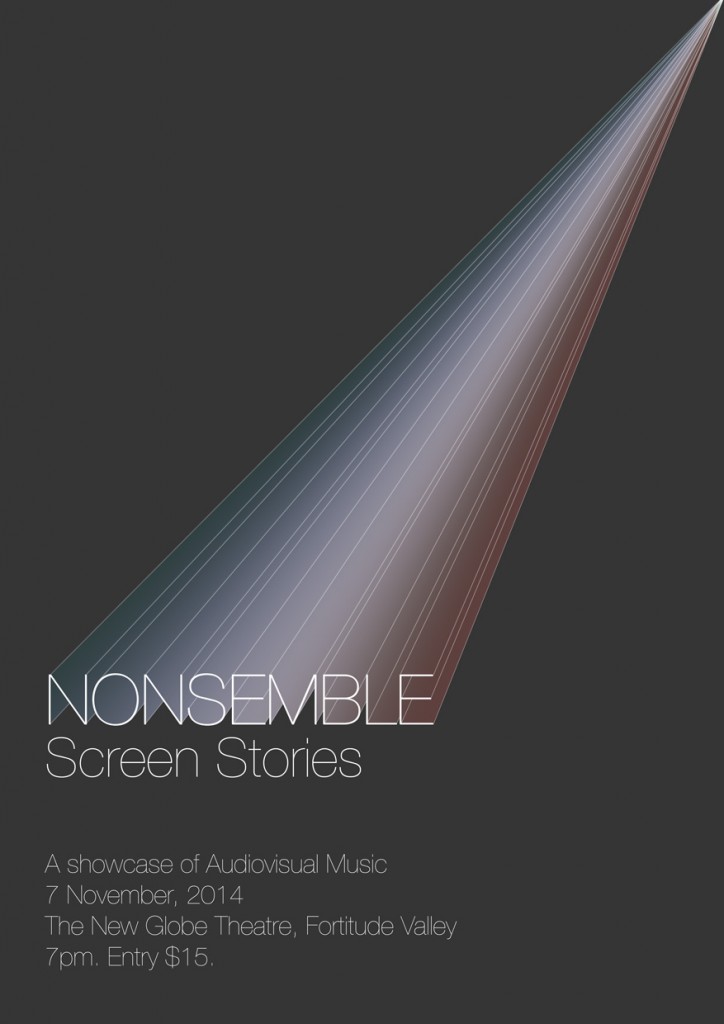 In just two years of performing together, Nonsemble has playedÂ  Harvest Festival, TEDxBrisbane, and has been featured on New York’s influentialÂ I Care If You ListenÂ mixtape.Â  Their 2012 debut recording Practical Mechanics is available on Bandcamp.

How Much: Â $15, available here:Â http://www.trybooking.com/FXDZ

Watch an excerpt of Go Seigen vs Fujisawa Kuranosuke: https://www.youtube.com/watch?v=f4_M4KJvN-U

Skincare In Your 20s