Following the release of her latest banger ‘Insomnia’, Nyxen will be bringing her tour to The Brightside this August.

The Tokyo-born, Sydney-residing producer has been making major waves across the EDM scene. Having earned Triple J Unearthed Feature Artist and winner of the Unearthed slot to perform at 2017’s Field Day plus she’s brought her tunes to a major festivals like Splendour In The Grass, Lost Paradise, Output Listen Out, and Snowtunes.

Her latest release comes as the first teaser of an extended release, which we’ve been told to expect later this year. It also follows Nyxen’s run of sold-out national dates, earlier this year. 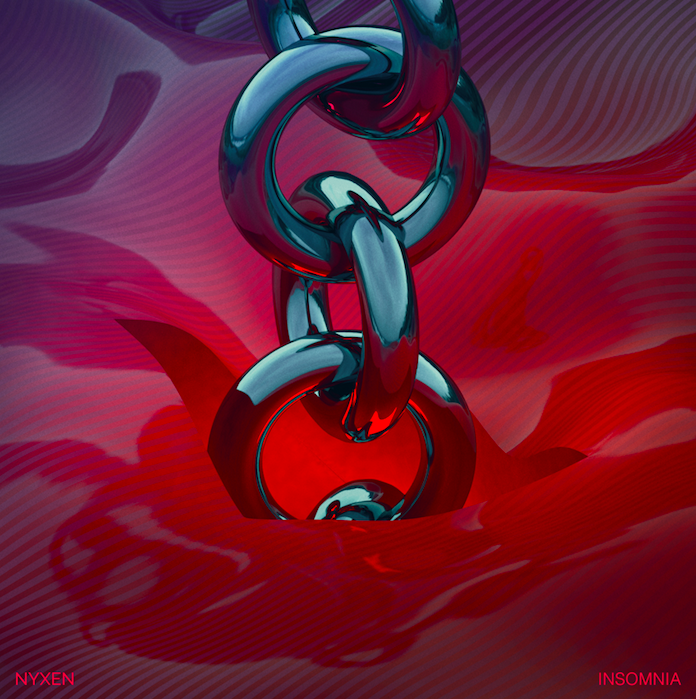 The ‘Insomnia’ single is an exploration of Nyxen’s own experiences, she explains.

“I’ve gone through episodes of insomnia throughout my life and over the past year it’s something that’s affected me quite a bit, so naturally I wanted to take that experience and write a song that explores the feeling sonically and vocally,” Nyxen explains. “I wanted to try and express the contrast of being super spacey and dazed, with more frustrated and aggressive tones instrumentally.”

“I’ve also been focused on this concept of retro furturism recently, and have tried to create music inspired by a 1980s vision of a  Cyberpunk world.”

“This world is gritty and dangerous with never ending cities and skyscrapers buzzing with hover cars. A dystopian world that never sees daylight and is illuminated by neon signs and billboards. A world of extremely advanced technology but decreased standard of living and increase in crime.”

“My goal is to sonically create a vision of that world within my instrumentals while lyrically expressing my own lived experiences, in hopes the listener will be transported there or perhaps share a vision of that place when they hear the song.”

Star On The Rise: Mardi Wilson On ‘Astronaut’