Ocean Alley kick of their Australian tour this weekend with two sold out shows in Brisbane.

Hailing from Sydney, Ocean Alley’s psych-rock sound is undeniably groovy. Going from being Triple J Unearthed’s Feature Artist in September to selling out big venues across the country, Ocean Alley have grown a lot within the last year or so. Their latest album, Chiaroscuro, is a prime example of that growth when compared to their debut album, Lost Tropics, released in 2016. They’re also one of the acts on the 2018 Splendour In The Grass lineup. We had a chat to Mitch Galbraith, guitarist, ahead of their shows at the Tivoli.

The last year seemed to be the turning point from our point of view but what was the real turning point for Mitch. “When we had our metro shows last year. Those were our hometown shows and we sold them out. I guess that was the point when we thought that we should keep doing this.”

In a time of many three-piece and four-piece bands, how do they find coordinating six members? “Yeah it’s hard sometimes. Now that we’ve taken off, we’re taking it seriously. Some of us are juggling day jobs and stuff so we’ve just got to devote as much time as we can.”

Being a six-band and most of them living together in a sharehouse, we asked if they get much time away from one another. “We’ve all been separated for a while. We’ve had some time off and have been home. We just spend it with our family, not doing much but we’re always together so there’s not much time apart really.” 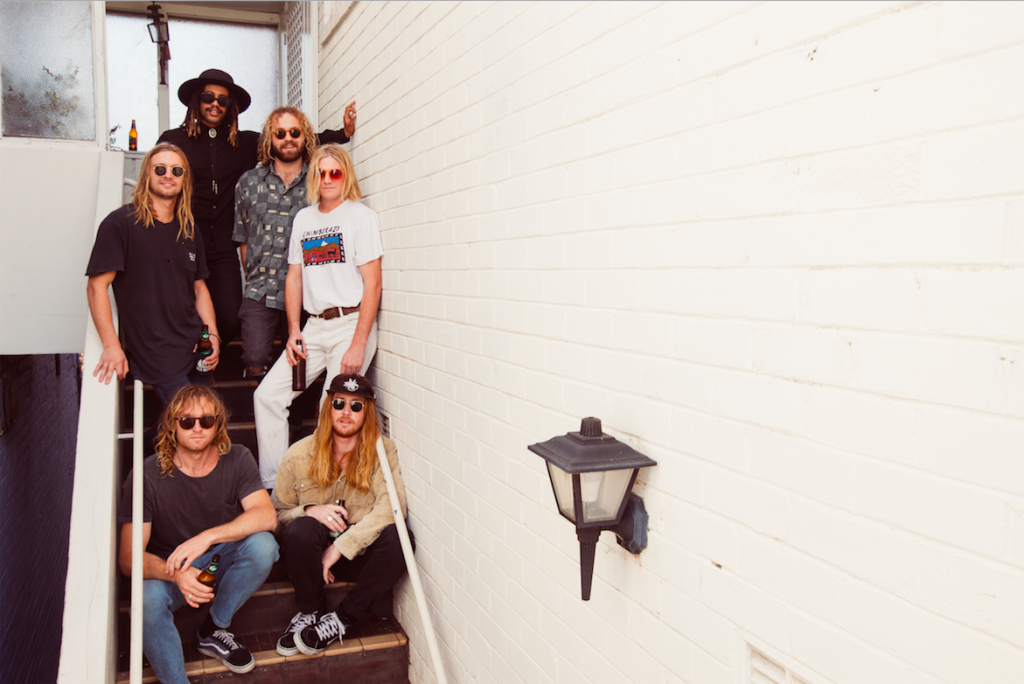 Chiaroscuro is a serious step up for the band from Lost Tropics. “Everyone’s loved it. We’re really proud of it. We’re really stoked that everyone’s received it in the same way. It was a while in the making but we’re really happy with how it turned out. All the input not just from the band but from the sound engineers, there was no dramas so it all went really well.

If you were lucky enough to grab tickets before their sold out to either Brisbane show, here’s what you can expect at an Ocean Alley show. “We like to make it rowdy and jump around on stage. We’re always appreciative of the crowd when they join in, when they sing or dance. We’re playing to bigger venues so we’re pretty keen to muck around with some cool lighting effects and somethings we haven’t done before. So that’s all in place for the big headline shows.”

Due to the shows selling out, they were forced to add second shows in Brisbane, Sydney and Melbourne. “No we actually didn’t [expect to add second shows]. Our manager came to us and noticed that they were selling well so we thought yeah why not? It’s been a great response and we’re stoked cause that means that we can keep doing it. People keep showing up and buying heaps of tickets which is good.” 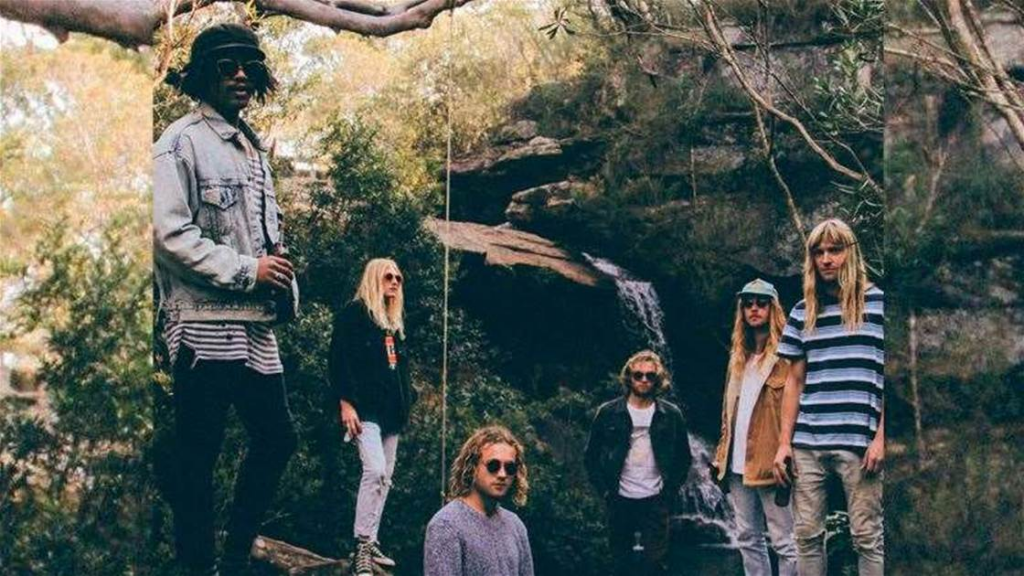 As well as local supports of each show, New Zealand’s Tunes of I are joining Ocean Alley on tour. “We’ve been touring New Zealand once or twice a year. We ran into Tunes [Of I] when we first went over there. They’re all just super talented musicians and good guys. They’re all classically trained and they’ve got this reggae vibe with a jazz influence, I think they all study jazz. And the way that they join those two, it’s something different. They’re legends, they’re all legends so we thought we’d get them over. It’s their first time playing over the ditch I think.”

Having basically conquered Australia, what’s next for Ocean Alley? “After this tour, we’re going to the states. We’re leaving about the 20th of May and we’ll be over there for a month and a bit doing 30+ shows.”

Although both Brisbane shows are sold out, Ocean Alley isn’t an act to miss so you can follow them here to see when they’re here next.

Splendour in The Grass Drops 2018 Lineup