The minute you walked in the room, I could tell this was going to be a production to remember. A real big number.

Sweet Charity has arrived at the Brisbane Powerhouse for 2019, presented by Understudy Productions, and has brought with it the original film production’s charm and pizazz, with the titular character being portrayed by none other than Naomi Price.

Originally released as a Broadway musical in 1966 and released to celluloid as a romantic-comedy-musical film in 1969. The 2019 production brings the glitz and glamour of the big Hollywood and Broadway style to the tightly intimate space of Brisbane Powerhouse’s Visy Theatre.

Incredibly ably, adapted and directed by Brisbane Powerhouse’s own Artistic Director Kris Stewart, alongside the directorial and coreographic talent of Maureen Bowra.

The show mixes the frenetic nature of the late 60s in a way that reminds one of the swinging sexuality, and over the top caricature of Austin Powers, combined with Naomi Price’s sprightly portrayal of Miss Charity Hope Valentine in wide-eyed glory; allowing the play to enrapture a feeling reminiscent of old Warner Bros. films and cartoon cavalcades. 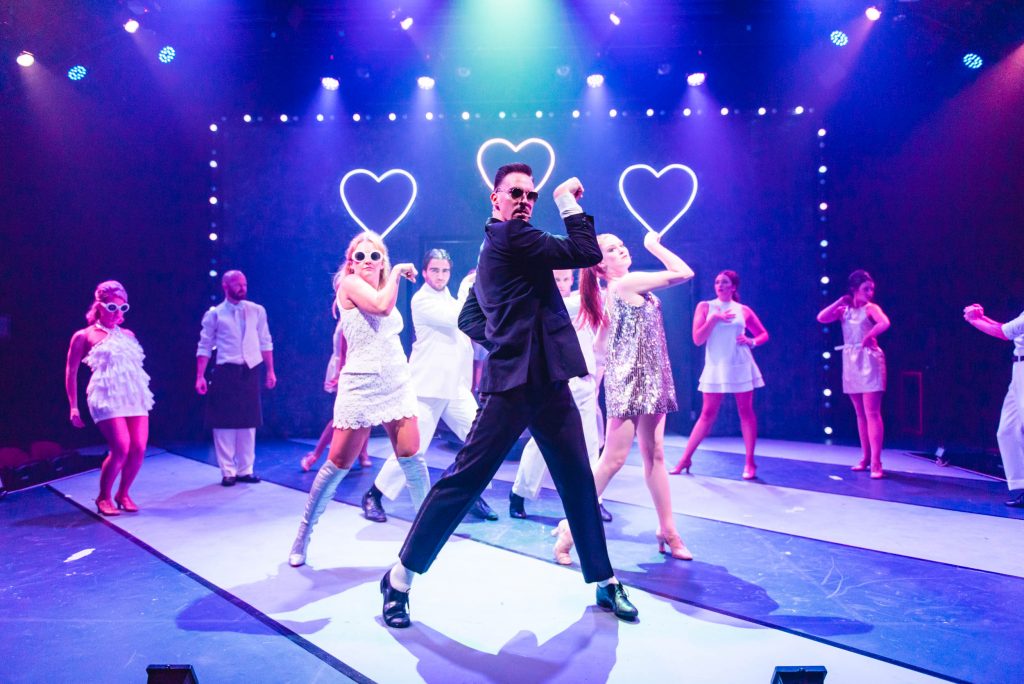 Naomi Price played the part of the down and out music hall dancer seeking love from bums and bruisers perfectly, but the show was stolen by the multi-character talents of Andy Cook, as the flamboyant Vittorio Vidal, and Elliot Baker, as the dictator of the Fandango Ballroom, Herman, as well as the leader of the sub-bridge church leader Big Daddy Brubeck. 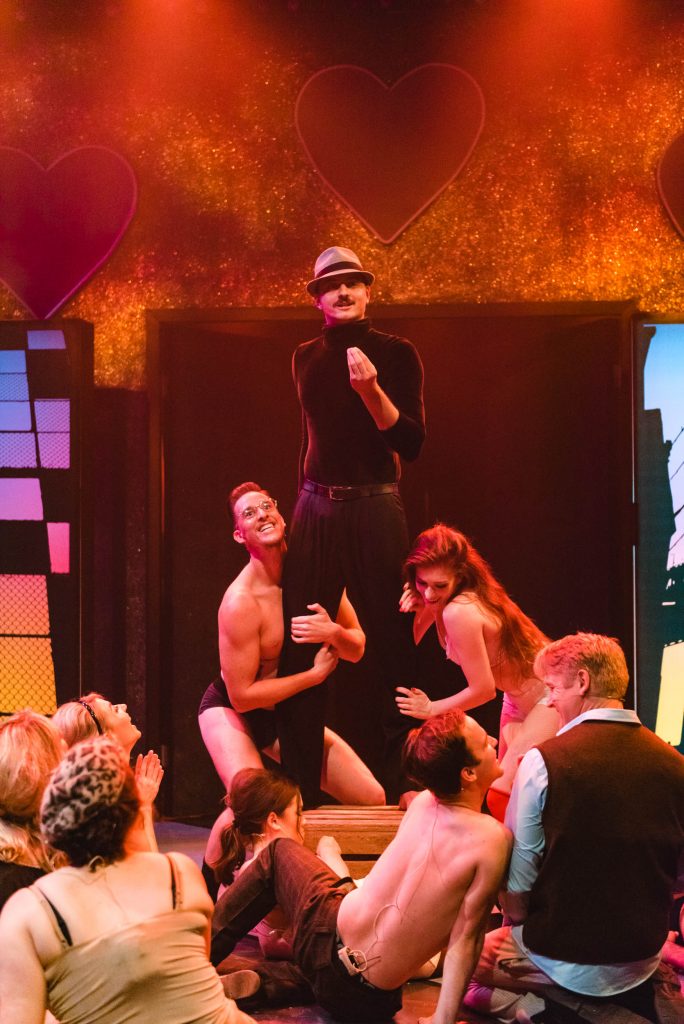 The supporting cast beyond these two played their respective parts exceptionally, but not even Stephen Hirst as neurotic but loving tax accountant Oscar Lindquist, could top these two in terms of sheer enjoyability whenever they were on-stage.

Both of these characters were the absolute strengths of a performance that spun itself into a whirlwind of romantic cliché, genuinely funny comedic moments, heartfelt emotion and gut punching realities; bringing with it a messy and colourful confusion, that while great in its execution, may have left some wanting in its wake. 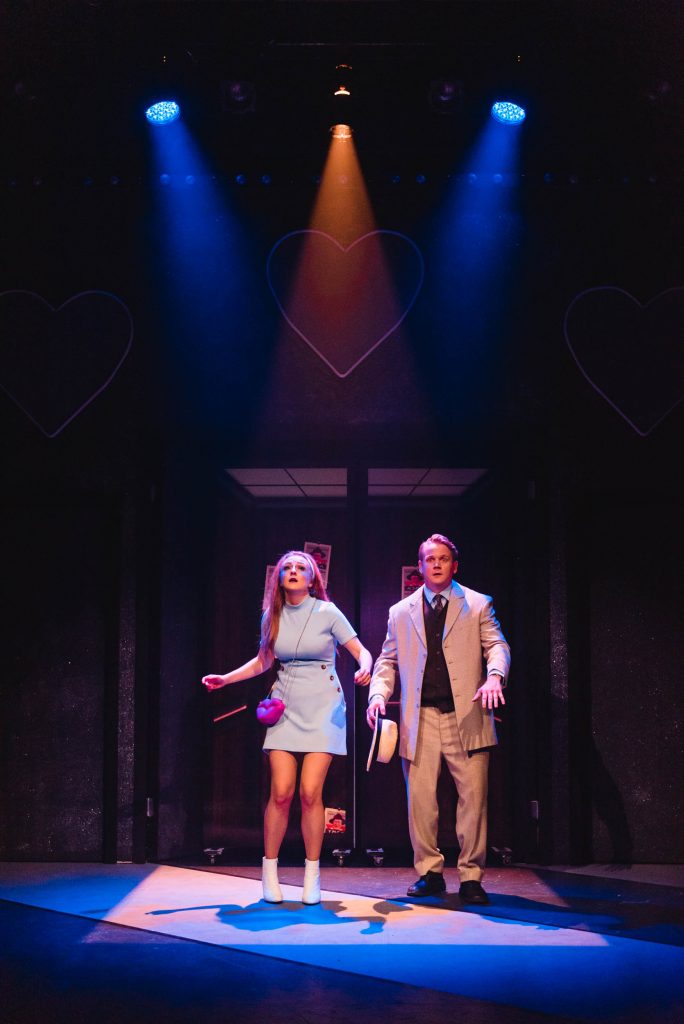 All in all, Sweet Charity brings saccharine sweetness to the romantic elements of its plot, but with enough spicy zest in its humour and cynicism to cut through the treacle.

It is an absolute treat to experience beyond the unevenness of its tone and comes highly recommended for anyone who loves the feeling of the golden age of cinema, and enjoys a bit of big bawdy brass to their musicals.