Brisbane indie-pop duo OKBADLANDSÂ are paving the way to iconic status in the music scene. Sally Latter, one half of the duo joined us to discuss the release of their brand new track, MineralÂ and their plans for their year.

First, we had a chat about the band’s upcoming set at one of our favourite Brisbane events, BIGSOUND. She told us a bit about how it feels to move from attendees to performers at the event.

“Really great, of course. We’ve been attending the festival for the last couple of years. So, it’s really nice to actually be playing this year.” Sally told us.

Massive fans of the BIGSOUND event, Sally let us in on who is on the top of her list to catch over the September weekend.

“There’s these girls from Sydney calledÂ Body Type. They’re a band that I really love. Our friend Max is playing, Â he goes byÂ Golden Vessel. There’s heaps of acts, there’s so many… Hatchie, she’s from Brisbane as well.” She said.

OKBADLANDS have developed a sound that somehow makes you feel substantially cooler listening to it, while maintainingÂ a chilled vibe that we love. Sally explained how the pair worked their differing tastes of jazz and contemporary genres to develop thisÂ vibe.

“It did take a long time, I think. Because we started off kind of not really having any plans to record any music or anything like that. We were just sort of jamming on Kate’s veranda on Sunday afternoons… Kate would write a main melody, and then I would help out with the instrumentation because she’s the main singer inÂ the band”

“It sort of amalgamated our sound that way. She’d take an idea to me, I’d [give] an idea back and it’d be back and forth till we had a finished product. It was pretty easy I think, it did take a long time.”

“It never felt like we were trying to force or mash our styles together. It was kind of a natural thing.” She said. 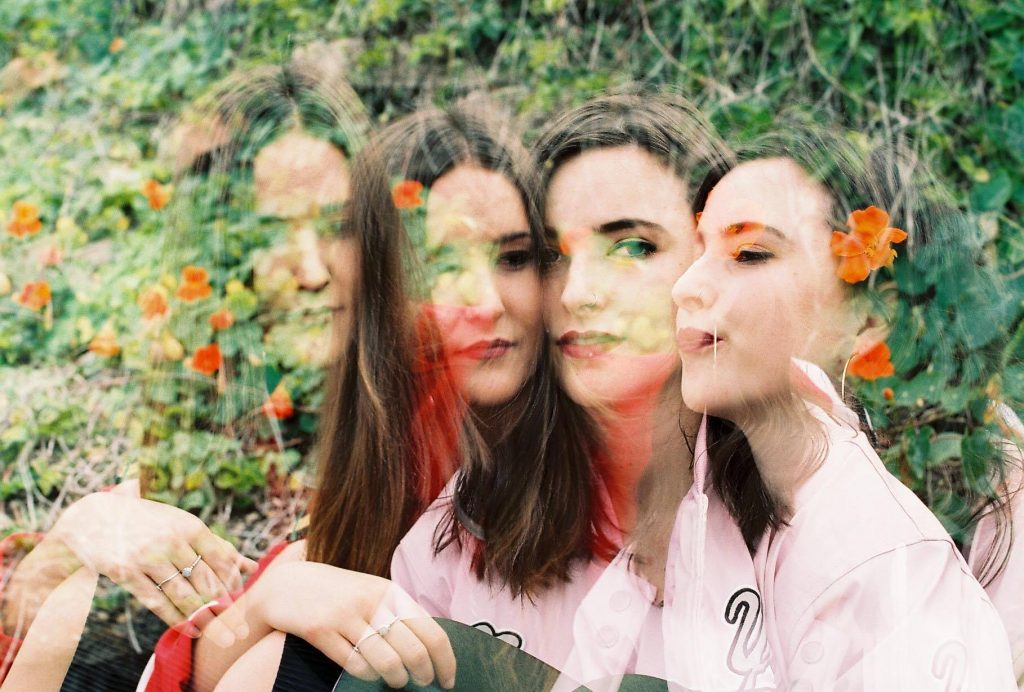 If you’re familiar with their previous work, you’d know that OKBADLANDSÂ have certainly proved a talent for lyric writing. Their latest trackÂ Mineral is no exception. We discussed how the duo keeps their lyrics so relatable.

“We try to write about our experiences in a way that’s broad and relatable, I suppose. Yeah, just things we’ve experienced. And we try to write beyond ourselves a little bit”

“We try to draw on our experience and point outwards, I suppose.” Sally said.

Sally told also told us about what was going on behind the scenes whileÂ Mineral was being created.

“We’ve had that written for ages. We were going to release it as our first single last year, but we ended up just choosing some of the other songs. Yeah, I’m really excited for it to finally come out, it’s been finished for ages”

“We were listening to a lot of hip hop and stuff when we wrote it. So, it’s got a bit of that influence in it, particularly the percussion and stuff. But, other than that, it’s got lots of harmonies and thingsÂ like that. Sort of the stuff that we like doing. We tried to make it a bit of a progression. It starts off a bit more low-fi… reveals itself in the chorus. We tried to play around with some different mixing techniques, which I was really happy with in the end.” She said. 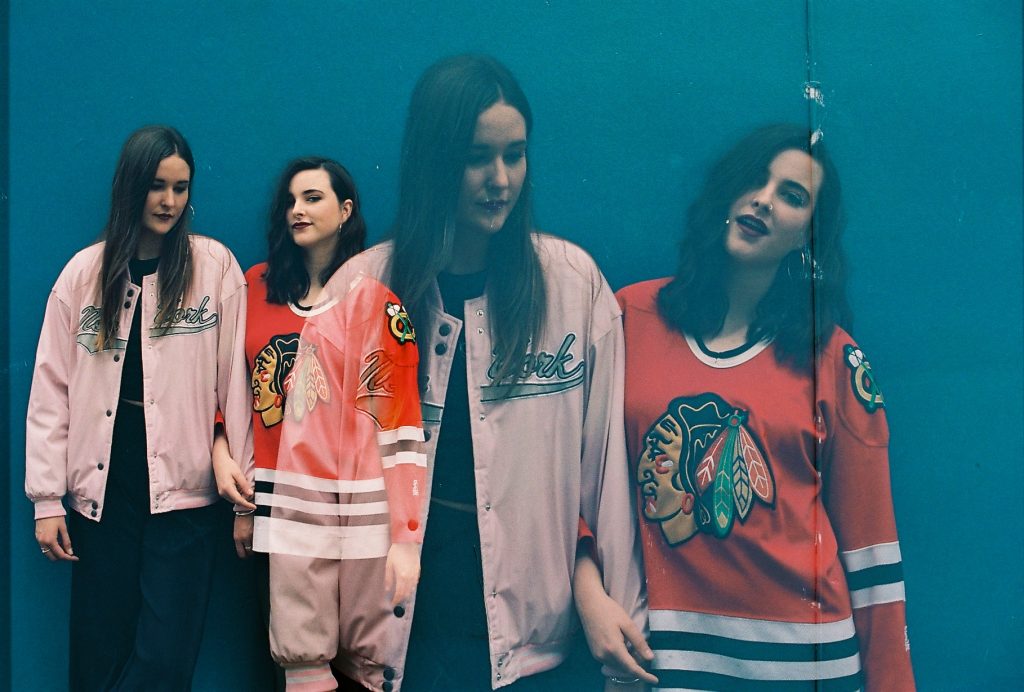 “We have a really great team around us now. That’s been nice, having people that believe in you. Rather than just doing it yourself, hoping that something comes out of it. Other than that, we’ve got a lot of really supportive friends in the Brisbane music industry, and beyond the music industry too, who give us feedback” Sally said.

IfÂ MineralÂ has left you wanting more fromÂ OKBADLANDS, you’re in luck! The band has plans to release an EP sometime in the near future, they’re playing the Maroochy Music and Visual Arts Festival and will be heading to Sydney and Melbourne in late July for support shows. Brisbane readers can catch them at BIGSOUND in September.Â Be sure to connect with them on their FacebookÂ for all the latest news.

Rhea Roberston on Pink and Gold