The Cine-Retro Film Society At The Old Museum

The Cine-Retro Film Society (CRFS) has a number of upcoming monthly screenings taking place at the iconic Brisbane institution, The Old Museum. If you have a passion for classic cinema or if you’re curious about experiencing film ‘ye olde way’ (with 16 or 35 mm projection), you should definitely attend.

The CRFS exists to revive the glamour, atmosphere and charm of classic cinema from the 1920s to 1950s – a period in which cinema was the main form of entertainment for the masses and stars of the silver screen were worshiped like the divine.

The majority of films screened by the CRFS are sourced from the National Film and Sound Archive in Canberra. If you consider yourself a true cine-file this opportunity to view original films with such authenticity, history and quality should not be taken for granted. 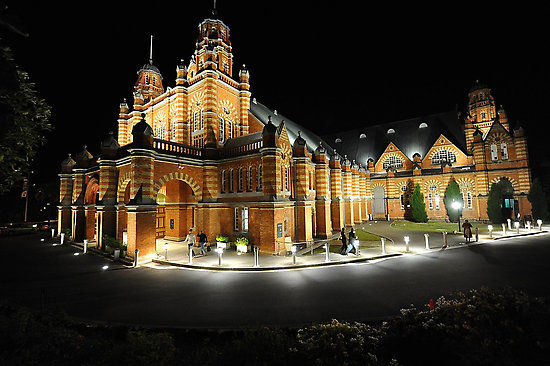 The Old Museum, built in 1891 as an exhibition hall, is a rare example of Byzantine-Victorian architecture in Brisbane. Fittingly, The Old Museum was one of the earliest venues in which Brisbanites were able to watch motion pictures, so these classic film nights are the ultimate throwback experience.

The CRFSÂ holds regular screenings for members and occasional screenings for us lowly commoners (based on the copyright specifics of the films). If you plan to attend multiple screenings, and want exclusive members-only access to rare 16 mm films, membership is definitely worth it. 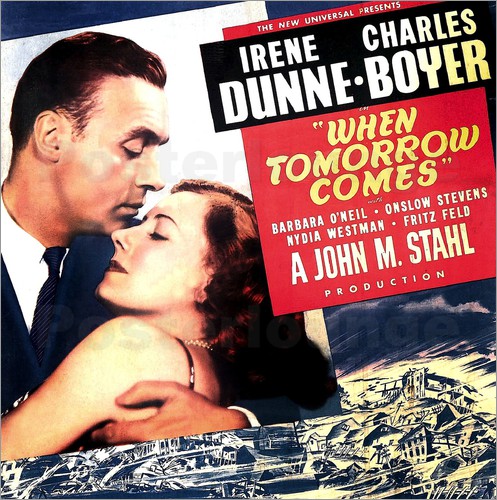 ‘When Tomorrow Comes’Â is a romantic drama that portrays the complex, fateful romance between a waitress (Irene Dunne) and a celebrated concert pianist (Charles Boyer), who turns out to be trapped by circumstance in an unhappy marriage. Warning: prepare for heartbreak-a-plenty in this one. 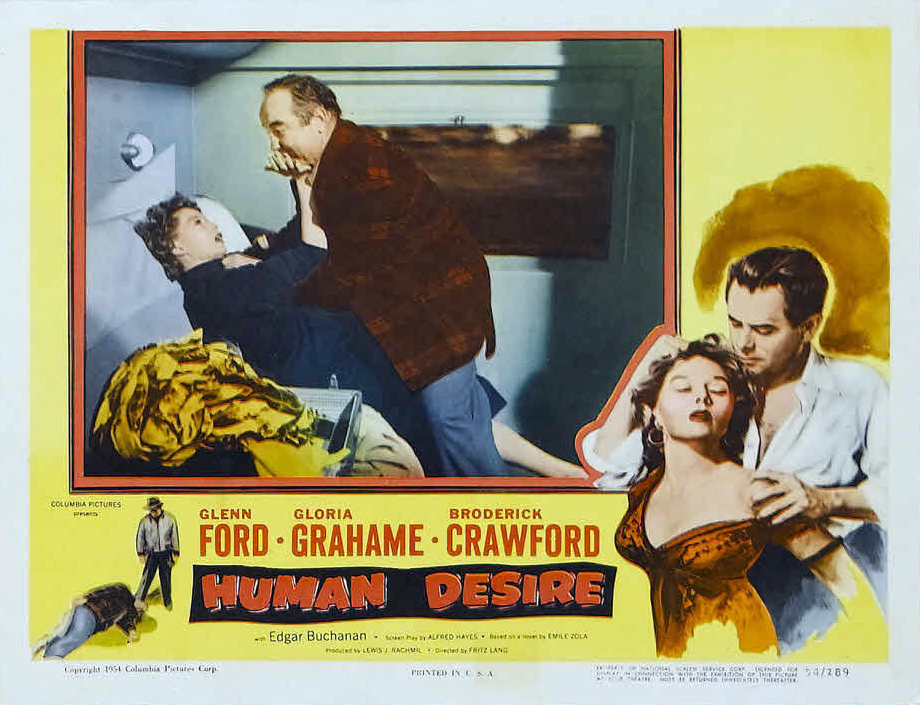 ‘Human Desire’Â is a complex thriller that tells the story of Jeff Warren (Broderick Crawford), a Korean War veteran who returns from service and becomes involved in a complicated web of paranoia, deception, jealousy and murder. When Jeff is fired from his job as a railway engineer, he asks his wife Vicki (Gloria Grahame) to use her charms to win him back his job. Vicki goes a little too far in her efforts and a catastrophic downward spiral ensues. 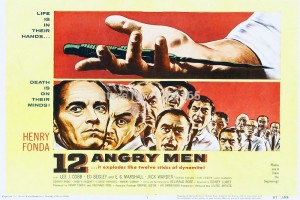 This film centres around 12 members of a jury, who must reach a unanimous verdict about the fate of an 18-year-old boy accused of murdering his father. Conflict ensues when all jury members except one (played by Henry Fonda) believe that the boy is guilty, and refuse to consider his potential innocence or to question the arbitrary evidence presented against him in the trial. This film is a definitive classic, and was selected for preservation in the United Statesâ€™ National Film Registry for being culturally, historically and aesthetically significant.

The Cine-Retro Film Society holds monthly screenings at the Old Museum. For more information, or to become a member, visit the CRFS website here