On Board A Streetcar Named Desire 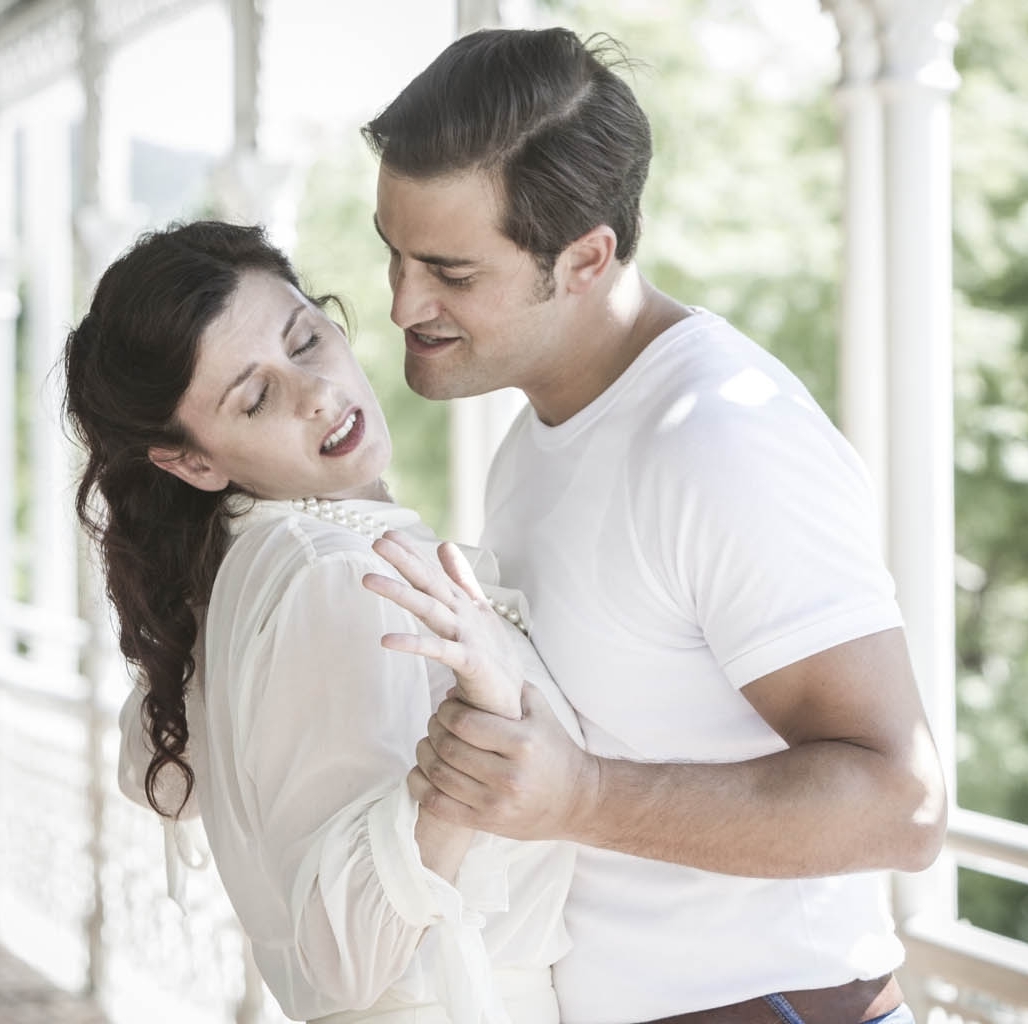 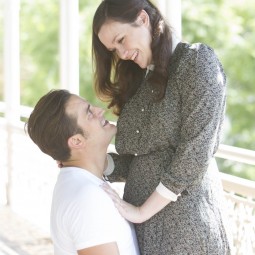 The classic play by Tennessee Williams takes place in 1940s New Orleans and tells the story of dysfunctional family relationships and the tragedy they can create.

Pop culture has long been enamoured with the work. Stanleyâ€™s desperate cries of â€œStella! STELLA!â€ will be recognised by most (though not always from the play). Now, itâ€™s Brisbaneâ€™s turn to fall in love with Williamsâ€™ piece.

Brenda White is the showâ€™s director. She says A Streetcar Named Desire is a play she has always hoped to stage.

â€œStreetcar is not produced very often, particularly in the community theatre world, and it has such interesting characters.â€

She is clearly enthusiastic, but admits she was at first hesitant to take on the difficult work.

â€œI had been a bit wary of doing it, as I wasnâ€™t sure that I would get the sort of cast that it needsâ€¦ Fortunately, I did,â€ she explains.

â€œWeâ€™ve got a very good set and very good actors and everything has come together really well.â€

Taking the lead role of Blanche is Melanie Myers, a graduate of QUTâ€™s theatre Studies program and director of the Reality Bites Literary Festival. Playing opposite her is Lia Davies (Stella) and newcomer Tristan Ozinga (Stanley).

White acknowledges the play is a long one. The Broadway interpretation currently starring Blair Underwood is well over two hours in length.

â€œYou always worryâ€¦ that people might get a little bit restless, but everyone seems to have accepted the length of it and been quite enthralled with it,â€ she says.

No doubt that is due to the guidance of White and the strength of the material she has to work with. The director has 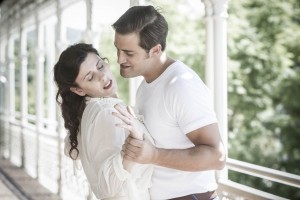 remained faithful to Williamsâ€™ original material and his poetic use of language. Careful staging and sound effects are used to enhance the pieceâ€™s natural melodrama.

â€œThe play buildâ€™s up to a tremendous climax and I think the first thing you do is look at the shape of the play and work towards that climax,â€ White explains of the approach she adopted.

â€œWe have a small stage, so it can be quite claustrophobicâ€¦ You can build up a lot of tension because these people are trapped in a very small space.â€

Theatre-goers can enjoy for themselves the results of Whiteâ€™s efforts (and take comfort that their lives are likely to be far less complicated than those seen on stage) at Nash Theatreâ€™s home at the Merthyr Road Uniting Church in New Farm. A Streetcar Named Desire runs until the first of June.