'On My Mind:' Powderfinger's John Collins On Hopes For Upcoming Venue

The news has long been out that a new live music venue awaits the glass-coated suburb of Newstead, owned by none other than veteran Powderfinger bassist John Collins.

We had a quick chat to John, or ‘JC’, about more hopes for what the long anticipated venue will bring, and what professional influence accompanies a live venue owned by a seasoned rock erudite.

Construction for Brisbane’s soon-to-be newest live music venue is well underway, a steady flow of trucks and tradies slowly revealing the site of where owner John hopes to attract, and refine, the newest members of Brisbane’s flourishing music scene, as well as acting as a point of relaxation for fans of afternoon beer sessions.

Originally built as a WWII era plane hangar, the original shape and surrounding area will be put to the best possible use, as the venue aims to fill a number of criteria for local popularity. 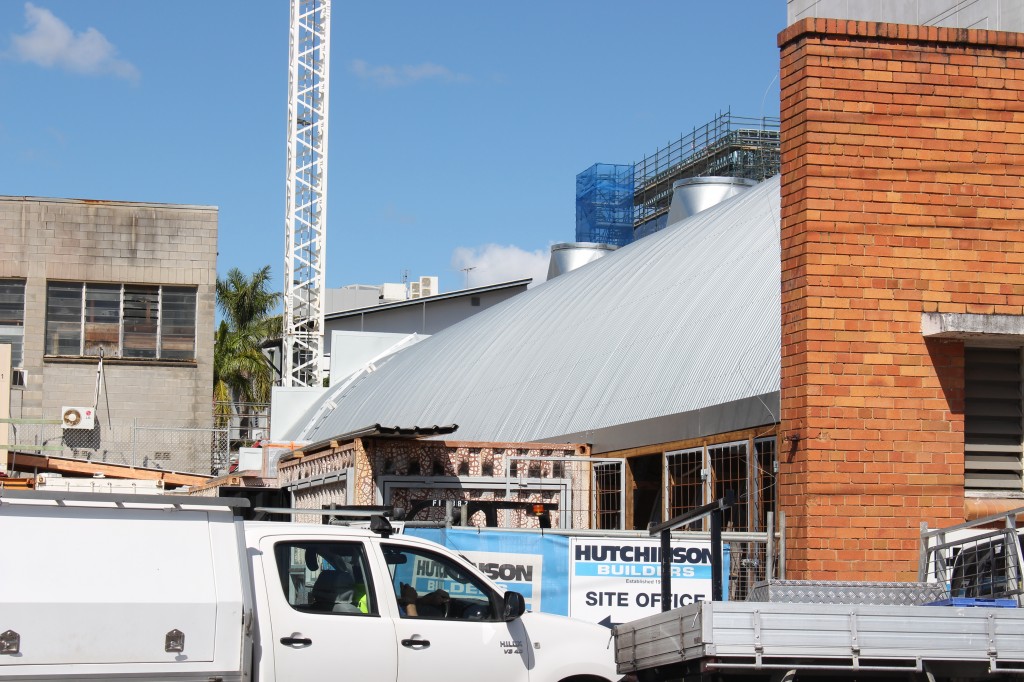 “It’s an old building that’s being renovated. The idea behind it is that it’s going to be a live music venue on one side, and beer garden on the other. You can have a beer with mates during the day, while staying for the bands that are on in the evening.”

Estimated to house around 800 people, the idea of a mid-range venue that nourishes local talent while also rivalling better known venues for touring musicians remains a central theme for John, as recent structural augmentation including the re-sheeting of the curved roof and stringent acoustic test ensure the best possible sound inside and out.

“I want to get new bands in here, ones that will get a lot bigger over time, as well as what you’d call soldier acts. Look at the Black Keys; playing in The Zoo a few years ago, and look where they are now. That’s the dream.”

However, he seemed well aware of the fact that drawing acts would only be half the battle, his years of experience on tour no doubt revealing some of the more crucial fundamentals of a live venue.

“I could get Tim Rodgers down to play here on a phone call, but that wouldn’t make this place rock” 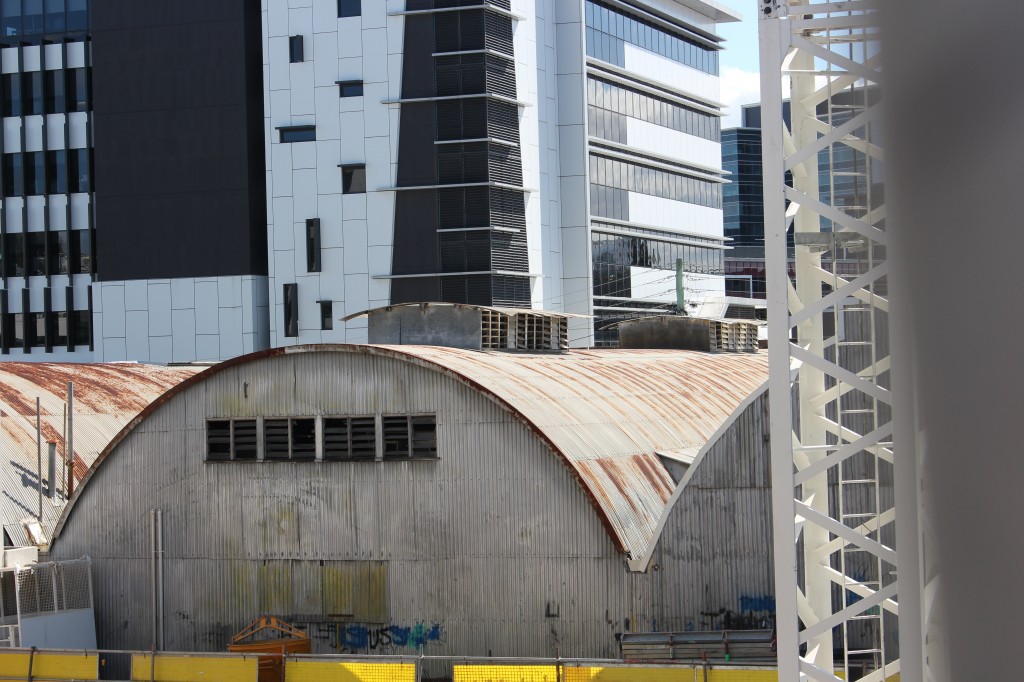 Brisbane Music Manager Chantal Smith has been one of the lucky few to venture inside this soon-to-be venue. Manager of local acts such as Neighbour and friend to many in Brisbane’s music services industry, she has already placed her faith in the Triffid, despite it’s completion date being in mid November.

“As a manager, I wanted to check it out and see what it would be like for my artists. The interior when I saw it was still a mess, but I got an amazing feeling inside of it. It already feels like a place that will make history, and many memories.”

Despite it being currently in it’s developmental stages, Chantal remains convinced that as a previously touring artist, Collins will keep the requirements of the performers at heart.

“I think it will quickly become an artist’s first choice. Obviously JC knows what it’s like to tour, and it’s certain to get all the comforts in place an artist may need.”

A couple of varied phone images show the now bare interior of the Triffid to be illuminated with a vivid series of lighting, the arched ceiling adding a distinctive depth to it’s features while paying homage to it’s original use as housing for Brisbane’s WWII aircraft.

A certain atmosphere seems to have already attached itself to the site, Chantal also enthusiastic about The Triffid’s potential as a location for a Sunday Sesh, with multiple bars to be placed across the venue and a spacious outdoor area for those needing a break from the noise inside.

“In terms of a having a Sunday Session vibe, with food and several bars, I feel that it is literally going to have all you need from a venue.”

Owner JC seemed to think similar, telling me to ‘Come back for a drink sometime,’ as I left- something which, come November, I fully intend to do.

Kendall: Supermodel In The Making