The Assistant subverts the aesthetics of a psychological thriller, to tell a tale of every day life for a young professional in a male dominated entertainment industry.

Directed by Kitty Green, and starring the immensely talented Julia Garner,
The Assistant centers it’s story around Jane, a college graduate and aspiring producer. Jane lands her dream job as a junior assistant to a powerful entertainment mogul. But everything is not what it seems, as the realities of her dream work environment are shown to be abusive and toxic, effecting Jane, her career, and her relationships. The film is excellent study on perspective, corporate sexism, and worker abuse, and I highly recommend you check it out. I want to highlight a couple of specific things I really enjoyed about the movie. I will try to be as concise and as spoiler free as possible. But these are my cases deeper pitches on why you should watch this movie. 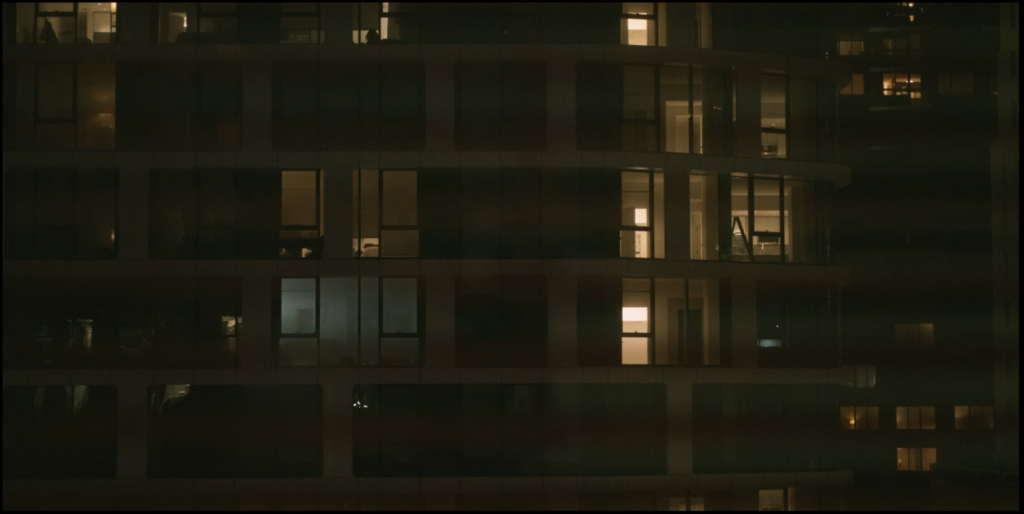 In terms of pace the film is slow to unravel the tensions at play in its protagonists work environment. It tells us is she is the first one to work (before the sun isn’t up), then that she has to clean up after her coworkers, and that she is only woman on her floor. But these are small details, other wise standard set up for a movie, but the film builds on these details, never referring to back them directly but always having them in the back of your mind. It adds an invisible weight to what she is experiencing, we know she works the most, and we know she is doing her best. It makes it an almost exhausting experience to watch, but in a robust and rewarding way. It allows you to focus on the protagonist and what she is experiencing.

Throughout the movie the boundaries between what is and isn’t Jane’s job are constantly disturbed. Jane is always being “asked” to carrying out physical and emotional labour far beyond the limits of what should be deemed professional, or what she is being compensated for. The emotional toll, despair, and loneliness of this as a result are evoked perfectly by Julia Garner, in the master class performance she gives in this movie. The setting feels like it is constantly trying to push Jane down, when it is not exploiting her labour. The film uses, conversations, as almost non-diegetic sounds to further invoke a sense of being left out on the protagonist. Don’t feel bad when you see this film, and you’ll feel like you can’t hear every word being said, don’t worry, neither can Jane. It adds additional impact to the conversations she is able to have, and the sounds she is able to hear. So much of this movie is about what is unspoken, what tensions lie just under surface. 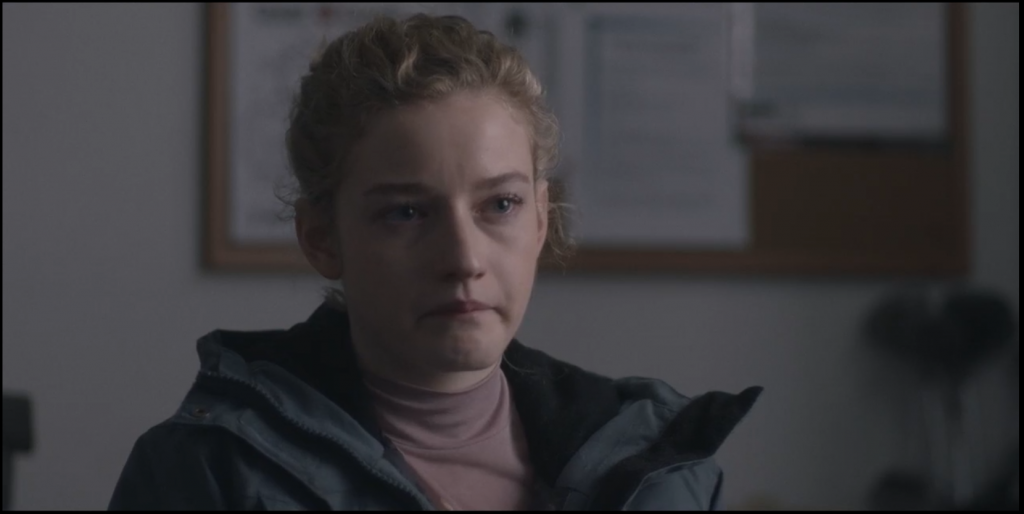 I mentioned the aesthetics of psychological thriller, mainly because based on the premise, and the way the film is presented visually. I was waiting for a more standard story beat from a thriller/drama to happen. Something akin to her discovering something extra sinister thing about the company, and having to solve some murder mystery, but The Assistant was perfectly fine walking me through its plot, in no particular rush. The point isn’t that its not a thriller, the point is under the right light a regular, if not prestigious work space can be just as scary.