Despite securing tours from big name acts like Madonna and Taylor Swift, Brisbane is disappointingly overlooked by the international Asian Pop industry, often missing out on the likes of Big Bang and BTS. TCI talks to Gemma Truong, founder of Utopia Entertainment, who is single handedly working to putÂ Brisbane on the Asian Pop radar.

Gemma explained how showcasing international Asian pop artists not only tailors to a rapidly growing fan base in Queensland, but also exhibits Brisbaneâ€™s homegrown Asian talent to the international music arena.

TCI: You started Utopia Entertainment based on your dream of bringing Asian pop to Brisbane. Can you tell me how it happened?

Gemma:Â In 2014 I found that even though Australia was finally getting K-Pop acts, Brisbane still missed out.Â In the beginning it was just a one-off dream- I didnâ€™t expect to be running a service or company.

I began by going to Korea to find a K-Pop artist to bring here. I knocked on the door of several agencies until some of them agreed to meet with me. They were all very surprised that there was a market in Brisbane. I came back to Australia and narrowed down the list of potential artists based on their popularity inÂ Australia and the cost of touring them here. Once I determined the artist I wanted, I contacted their agent for contract negotiations and then contacted local and nationalÂ media.

I think because I was the first person in Brisbane to do this I didnâ€™t have the pressure of competition and I was able to plan everything slowly and surely. The media, like SBS Pop Asia and Melbourne-based Asian Pop Radio were surprised that someone wanted to do this in Brisbane,Â soÂ when I reached out to them, they responded quickly. This was how I got the first K Pop star to visit Brisbane in 2014 and it was Eric Nam.

TCI: What is the independent event-planning services industry in Brisbane like? How are you different?

Gemma: There is a vibrant scene for independent services for touring musicians in Brisbane but most of it caters to Western music. This could be due to the smaller Asian population here compared to the numbers in Melbourne and Sydney, but we’re seeing Asian pop becoming more popular in Queensland now. I canâ€™t say Iâ€™m the only one, but I am one of the few that caters for Asian pop music. Where I’m different is that my target audience is for the Western fans, Australians from mixed backgrounds who love the genre. I find that when people ask me what kind of music am I promoting and I say K-Pop, they tend to look at me like Iâ€™m crazy. K-Pop fans here in Australia feel that a lot ofÂ people donâ€™t acknowledge K-Pop, or Asian Pop, as a serious music genre.

Promoting Brisbane is another reason I do what I do. I want a mutual understanding and knowledge between the music industry of Asian acts overseas and Brisbane. When I bring in overseas acts they, and their people, see what we have to offer in Brisbane. Brisbane is not only a viable location but also a good source of new talent. This is why I prefer a showcase event rather than a concert. In a concert the overseas act primarily performs for two to three hours, whereas in a showcase, it gives the local acts a fair amount of time on stage as well.

TCI: What are the biggest obstacles in this industry?

Gemma: Firstly, life can get very busy. Since Iâ€™ve started I hardly have time for myself. I have a day job, and after my day job I need to do all the planning and preparation for my projects. I feel my biggest challenge and difficulty to overcome is the judgment of people who areÂ not used to Asian pop. They either havenâ€™t seen it,Â or donâ€™t see it as a form of serious music. Itâ€™s hard changing that perspective. Also there are difficulties with beingÂ Asian in media and with the limited exposure opportunities for us. 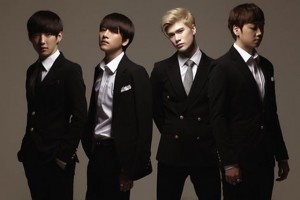 TCI: Events management isnâ€™t an easy road. Can you recount a time where it was darkest and how did you keep going?

Gemma: My very first K Pop concert with Eric Nam was fantastic but also a nightmare for me. I learned so many lessons about events managing. My biggest lesson from that tour wasÂ to be careful with communicating during contract negotiations. Ericâ€™s agent asked for an upfront fee of $20K and I agreed, which you should not do because you then have no insurance that your act will turn up. Sometime during our communications, a third party hacked into our line and had been listening in on our conversations. We exchanged bank details and confirmed the transfer date. The Friday before the G20 summit was the day I was to deposit the money and I got an email saying, â€œHey Gemma, change of plans. These are the new bank details.â€ It looked legitimate.Â Later that day I went and deposited the money in the new bank account and my bank confirmed everything should be processed by Monday. I called Eric’s people on Monday and told him it was done. Then I immediately got a call back from his agent telling me theÂ $20K wasn’t there. We investigated and traced it back to the phoney email.

At that point I felt the world turn upside down and I could literally feel my heart shatter into pieces. But I wasÂ saved me that day because I deposited the money on the Friday before the G20 and no transfers were processed that day. Monday was the day of the G20 and banks in Brisbane CBD were closed. Since processing was slower than normal, I could stop the transfer and recover my money.

TCI: You were the brain child behind Neon Pop. It was a big success for BrisAsia this year. How did you come up with the concept and how did you make it real?

Gemma: Neon Pop was quite spontaneous. One of the things I do in my spare time is research, or as I joke with my team members, “internet stalk”. Iâ€™m full of curiosity and continually search for multicultural events across the globe to see whatâ€™s happening in the world. I Youtube these events so I can get a feel of what they’re like. I use that process to think about how I can adapt them for Brisbane. I always keep a little note book so whenever I have an idea I write it down. Thatâ€™s why I say itâ€™s very spontaneous because when an opportunity comes around, I look back at my notes and link these ideas together to create something to suit the needs of the event. Making it real requires a lot of determination.

TCI: If you could hold any event or tour any group, who would it be and why do you think itâ€™s important to for it to happen in Brisbane?

Gemma:Â I want to tour a young singer from Vietnam. Her name is Min from St. 319. I really want to bring her here because she is what I believe to be a true representative of what V-Pop is at the moment. A lot of people still think that V-Pop is about wearing traditional outfits and singing about the war, but Minâ€™s music videos have received over one million views on Youtube. She has won a couple of artist awards in China and Korea. Sheâ€™s young, she speaks many languages, she dances, and she performs at a very high international standard. 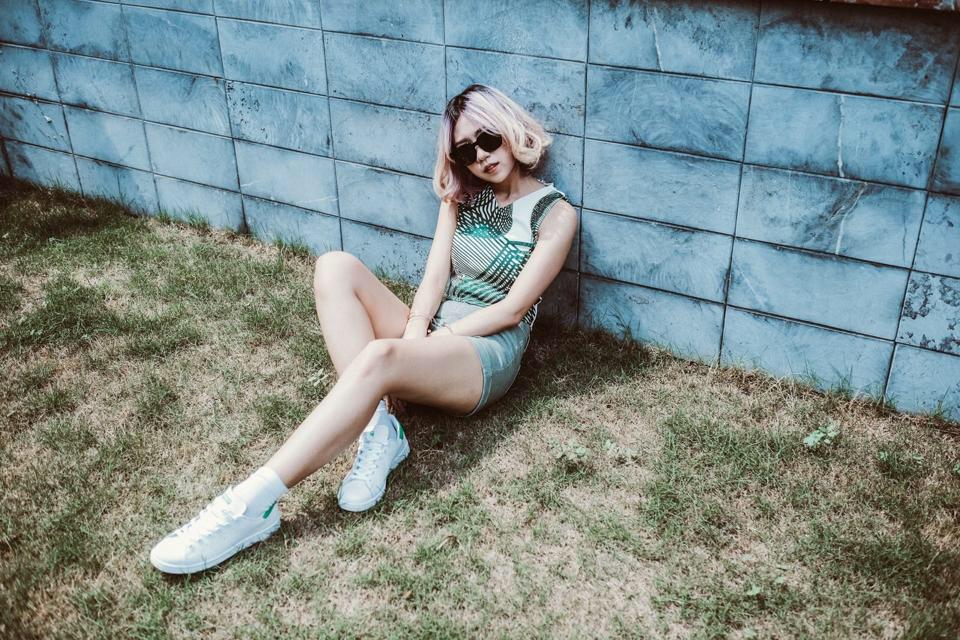 TCI: What is next on the agenda for Utopia Entertainment?

Gemma: Iâ€™ve been putting in for grants with the Brisbane council. In October we have our annual K Pop concert. Weâ€™ve had an event since 2014. Iâ€™m still organizing overseas and local artists for collaborations for this event. Iâ€™m also looking at the possibility to showcase a Japanese act. BecauseÂ J Pop princess Kyary Pamyu Pamyu is touring Sydney and Melbourne in June, J Pop is gaining popularity this year. I want to jump on the bandwagon. Iâ€™m still carefully selecting the artist. Iâ€™ve started planning ahead for 2017 too.

Takeaway gets real at Homeslice Kitchen