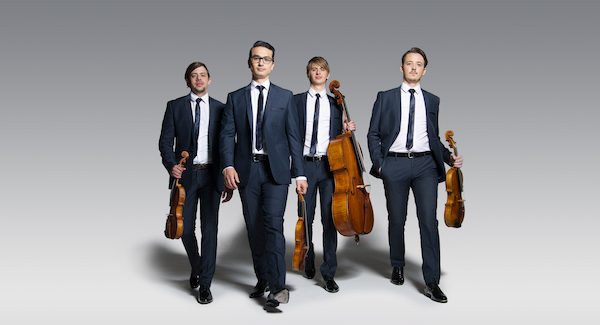 The Orava Quartet is establishing their name in the Australian and international chamber music scene as passionate and engaging performers.

Based in Brisbane, the quartet is artist-in-residence with Camerata Chamber Orchestra and regularly performs at chamber music festivals.

The Creative Issue had a chat to cellist Karol Kowalik on what life looks like for the quartet during isolation.

The Creative Issue: How has COVID-19 been for you?

Karol Kowalik: The most disappointing things is that we’ve had all our concerts cancelled or postponed. We were supposed to play at festivals, and new venues we’ve never performed at before, so that’s really disappointing. We were supposed to record our second album in March and it was postponed before we were about to leave for Sydney. Hopefully, this clears up pretty quick, but it’ll take as long as it takes. It’ll be great once we’re back to it and touring again and get that recording done.

TCI: What does isolation look like for you? Are you able to rehearse virtually or live-stream your concerts?

KK: No, we’re not rehearsing right now, for various reasons. Some people can’t come to rehearsals. We were preparing for this recording in March so we didn’t really have much of a holiday. So we thought we actually might just take a few weeks off, then soon, we’re gonna be back to rehearsing. But it’s difficult to find the motivation to rehearse without concerts. It makes it more difficult. Individually, we’re taking this time to practise, sit back and breathe.

I think down the track, live-streaming is something we’ll definitely be looking into, and moving forward. It’s just tricky because you do want it done properly. We spend so much time, our whole lives, focusing on producing the best quality sound, with technique. So, personally for us, when we go ahead, we don’t want it to be on a mobile phone. We want it to be done professionally. 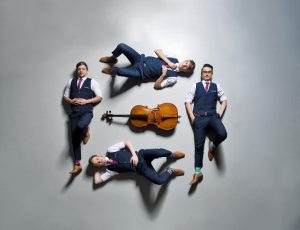 TCI: Tell us a little about your upcoming album?

KK: The next album is going to consist of similar music, some more Shostakovich, his sixth string quartet. It was actually the first piece that Orava played together back in ’05. We’ll be recording two pieces by Erwin Schulhoff, so his first string quartet and his five pieces for string quartet. They’re both unbelievable works. He has a really accessible style, and brings all his folk flair and roots. We’re really looking forward to recording that. And then the next thing on the album would be hopefully the Orawa, by Wojciech Kilar, which is what we named our quartet after. There’s also some fabulous works by an Australian composer, Luke Howard.

TCI: As a music teacher, how have you found the shift to online lessons?

KK: I think there’s some things that you can’t do online. Sometimes you need to physically touch someone’s hand or help with a bowing, find a feeling, or for vibrato. Something like that is very difficult to do online. So, you just leave it and pick your battles elsewhere. There’s also issues with Zoom playing up or not producing the best sound quality. So some of the more refined aspects of playing are hard to teach. It’s challenge, definitely. It’s mostly a positive experience. 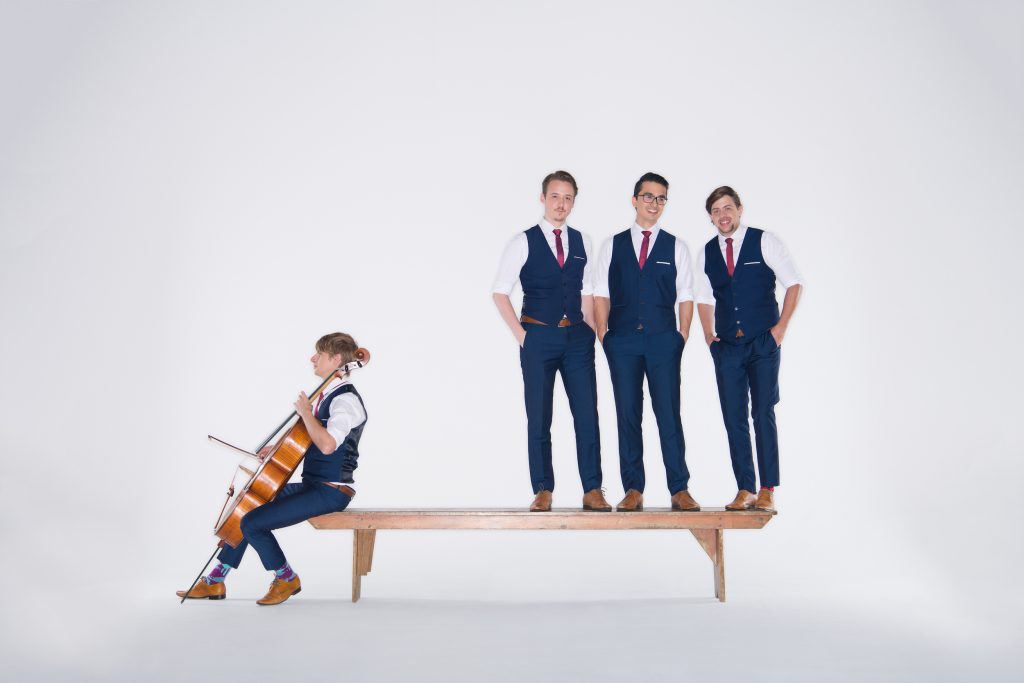 TCI: In normal times, what is it like to be Quartet-in-Residence with Camerata Chamber Orchestra?

KK: They’re a fabulous group. We love playing in their exciting, fresh, vibrant programs. Like anything, it’s a collaboration and a great experience. It’s something that we’re really grateful to be a part of.

TCI: Orava Quartet has extensive experience performing overseas. How rewarding is it as an artist to tour internationally?

KK: I think the most rewarding part of touring internationally is when you play Australian works. You bring a bit of Australia to wherever you are, whether that’s Asia or Canada. For me personally, that’s the most rewarding part. That’s always a sound world or something new that they’ve never heard before. Beside that, it’s really like any other concert. It doesn’t matter whether I’m in a barn in the middle of nowhere or one of the big concert halls, I always treat every concert the same. There’s always new people there. Sometimes there’s seasoned goers. Sometimes you have people going to a chamber music concert for the first time. So it doesn’t really matter what the scenario is for me. Wherever you are, it’s always a really exciting and vibrant moment that we really look forward to performing. 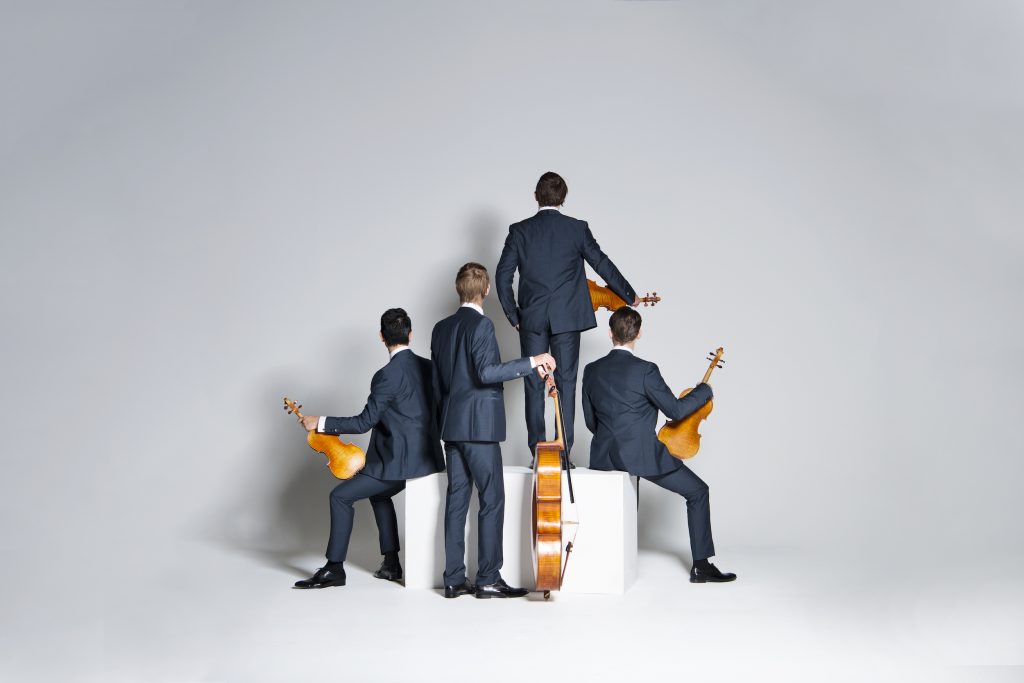 TCI: How do you think Australia’s chamber music scene will emerge from this crisis?

KK: Who knows, really, how everything’s going to emerge? I think when this is all over and concerts are restarting, I think there’s going to be more than ever a need and want for people to get out of the house and go see a live concert. I think that’s going to be a really exciting and vibrant time and the scene’s going to be buzzing. That is, if it’s safe and we don’t have to have a half-empty concert hall with social distancing. We’re just trying to keep a really positive mindset, and control the things we can control.

TCI: When the Big Pause is over, what are you most looking forward to performing with Orava Quartet?

KK: Personally, I don’t really care what it is or where it is. We have a few concerts at the moment that are still going ahead, but that’s to be confirmed when we see how the situation pans out. I think for me, I don’t really have an answer to that. I’m looking forward to isolation to be over and getting back to it and sharing music with audiences.

I Lost My Gig