On 20 October 2014, the fashion world lost one of its most legendary designers.Â

Oscar de la Renta was born in 1932 in the Dominican-Republic andÂ grew up in the Caribbean. At the age of 19, he left for Spain to study paintingÂ in Madrid but quickly changed his focus to fashion and design. Quickly after entering the fashion world by sketching dress designs, he was given the opportunity to work under ChristÃ³bal Balenciaga, therefore beginning his incredible journey in fashion. 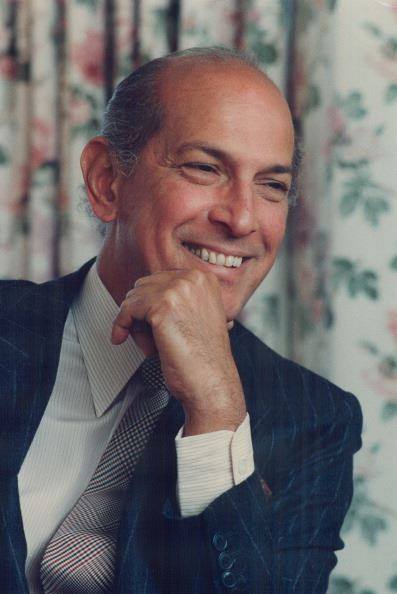 In the years to follow, he worked at Lanvin as a couture assistant in Paris as well as working for Elizabeth Arden. In 1965, he decided to start his own label and thus began the landmark design house of Oscar de la Renta. Later on in his career, he would design the haute couture collections for the French fashion house Balmain from 1993 to 2002. Throughout his career, Oscar’s designs remained a staple for the elegant woman, a woman known for her feminine style and love for floral. 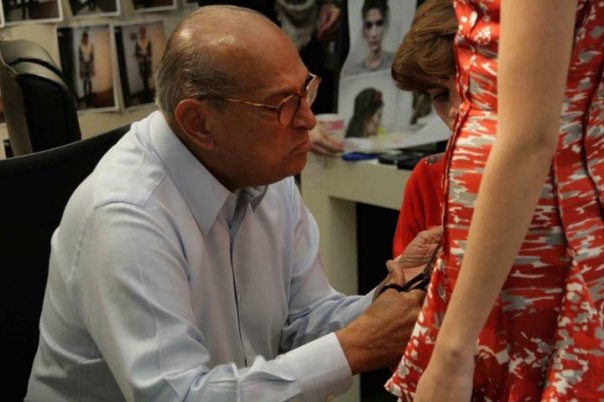 His designs throughout the years remained, at the core, luxurious. He dressed America’s first ladies like Nancy Reagan and Hilary Clinton, designed for Hollywood icons like Audrey Hepburn and Elizabeth Taylor, as well as modern celebrities like Sarah Jessica Parker and Reese Witherspoon who continued to opt for Oscar’s elegant gowns. His collections were always a ‘can’t miss’ show of New York Fashion Week and even up to this season, critics continued to praise his feminine, classic approach to design. 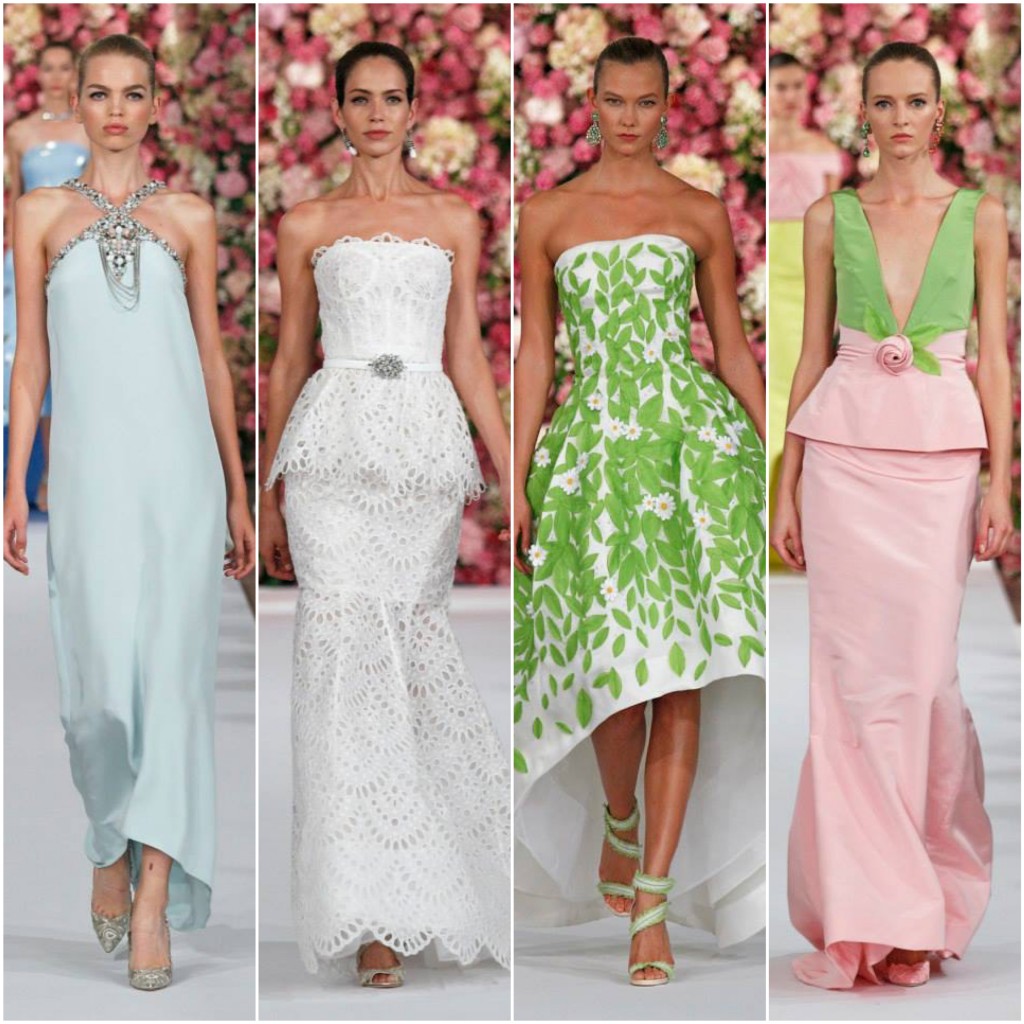 A week before his death, Oscar de la Renta appointed Peter Copping, the artistic director for Nina Ricci, to be the new head designer for the house. Copping is sure to continue to legacy that Oscar has left behind, a presence which will be sorely missedÂ throughout the entire fashion industry.