In the first adaptation of it’s kind, Oscar Wilde’s De ProfundisÂ will brought to lifeÂ on-stage this month at the Brisbane Powerhouse.

In 1895Â one of Britain’s brightest minds andÂ playwrights, Oscar Wilde was at the height of his career when he was jailed for his sexual relationship with a man. It would be during his two-year imprisonment inÂ Reading Gaol, that Wilde would writeÂ De ProfundisÂ (“from the depths”),Â a now infamousÂ letter to his former lover and betrayer Lord Alfred Douglas.

This literary work is a classic and is now beingÂ preformed by a contemporary theatre for the first time ever this month in aÂ one-man tour-de-force performance by Brian Lucas. ProvidingÂ a intimate look into Wilde’s jailed state where he was emotionally conflicted, deliberating the philosophy of pleasure and sorrow in his isolated confinement. Wilde wroteÂ these thoughtsÂ toÂ the same beautiful and merciless young man who’s selfishness and vindictiveness Oscar blamed his imprisonment on, Alfred Douglas. 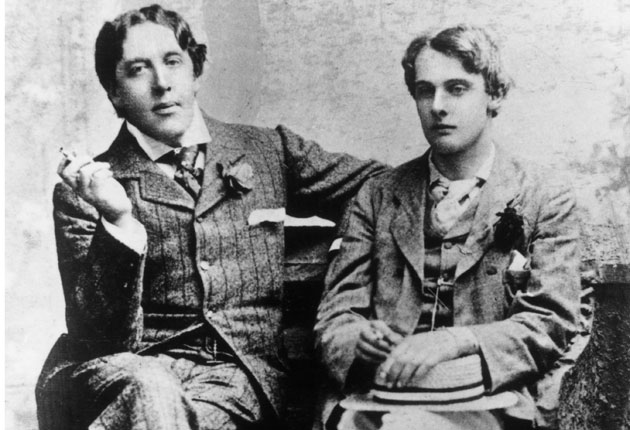 Now in an exciting collaboration David Fenton and Brian Lucas have produced an adaptation of this letter which is intense and thought provoking to watch. It reflects heavilyÂ on the suppression of human rights and the long held discrimination felt by the LGBTQ communities. Which allows for lines to be drawn from Wilde’s context in the nineteenth century with current times and debates still being had about inequality under the law for people with different sexual orientations.

In a time when someone could be jailed for committing homosexual acts, Oscar Wilde defended himself against a prejudice and hypocritical England. Meanwhile in contemporary society, Lucas’ performance reminds us how similar legal restraints still suppressÂ the right to love, who you love, no matter their gender or sex isÂ to this day. 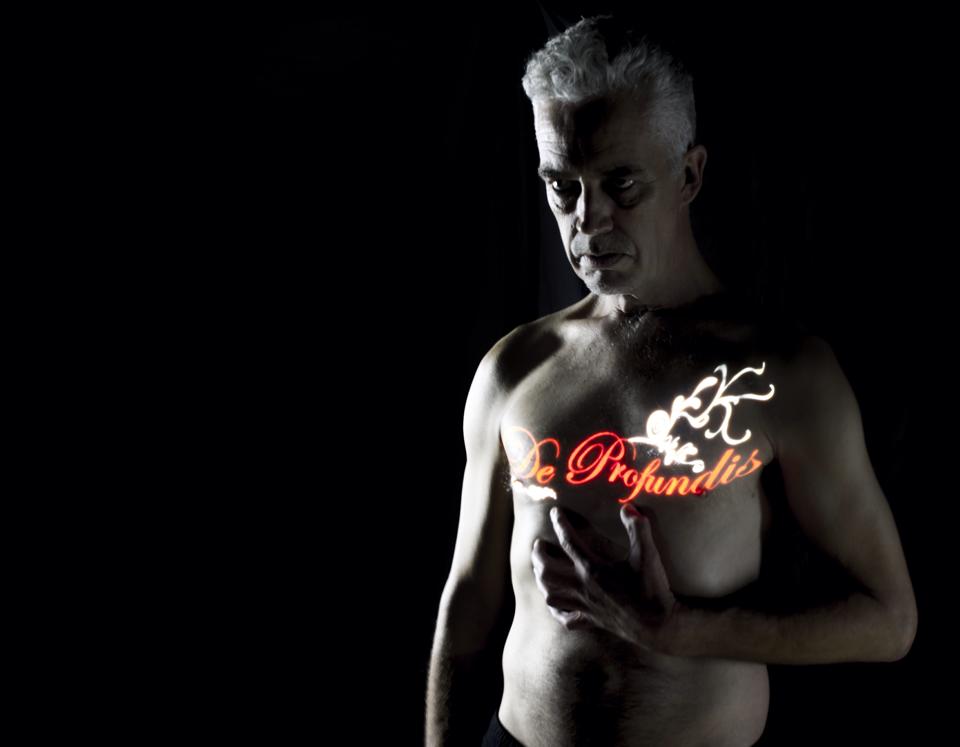