'Our Town': Beauty in the Everyday with Queensland Theatre 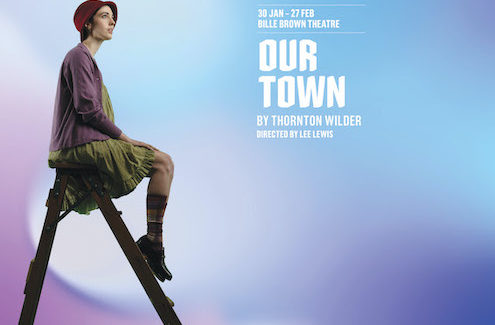 Queensland Theatre’s first production for 2021, Our Town, will feature a 14-strong cast, with some of Australia’s best actors alongside local emerging talent.

Our Town, by Thornton Wilder, explores the beauty of everyday moments in a small town, with characters’ lives woven together into the fabric of community.

TCI found a quiet corner in the Bille Brown Theatre foyer for a chat with rising stars Jayden Popik and Lucy Heathcote.

TCI: How does it feel to be cast in a big production like Our Town?

Jayden Popik: Pretty stoked. Very happy. Grateful, definitely. Mouthpiece was a big show, that was my debut, and that was the biggest gig I’ve had so far, so I loved that and then to bounce on to the next place it’s awesome. Also to have a big cast, that was only a two-hander, so this is a much bigger play, so that’ll be nice as well. It’s different to Mouthpiece. 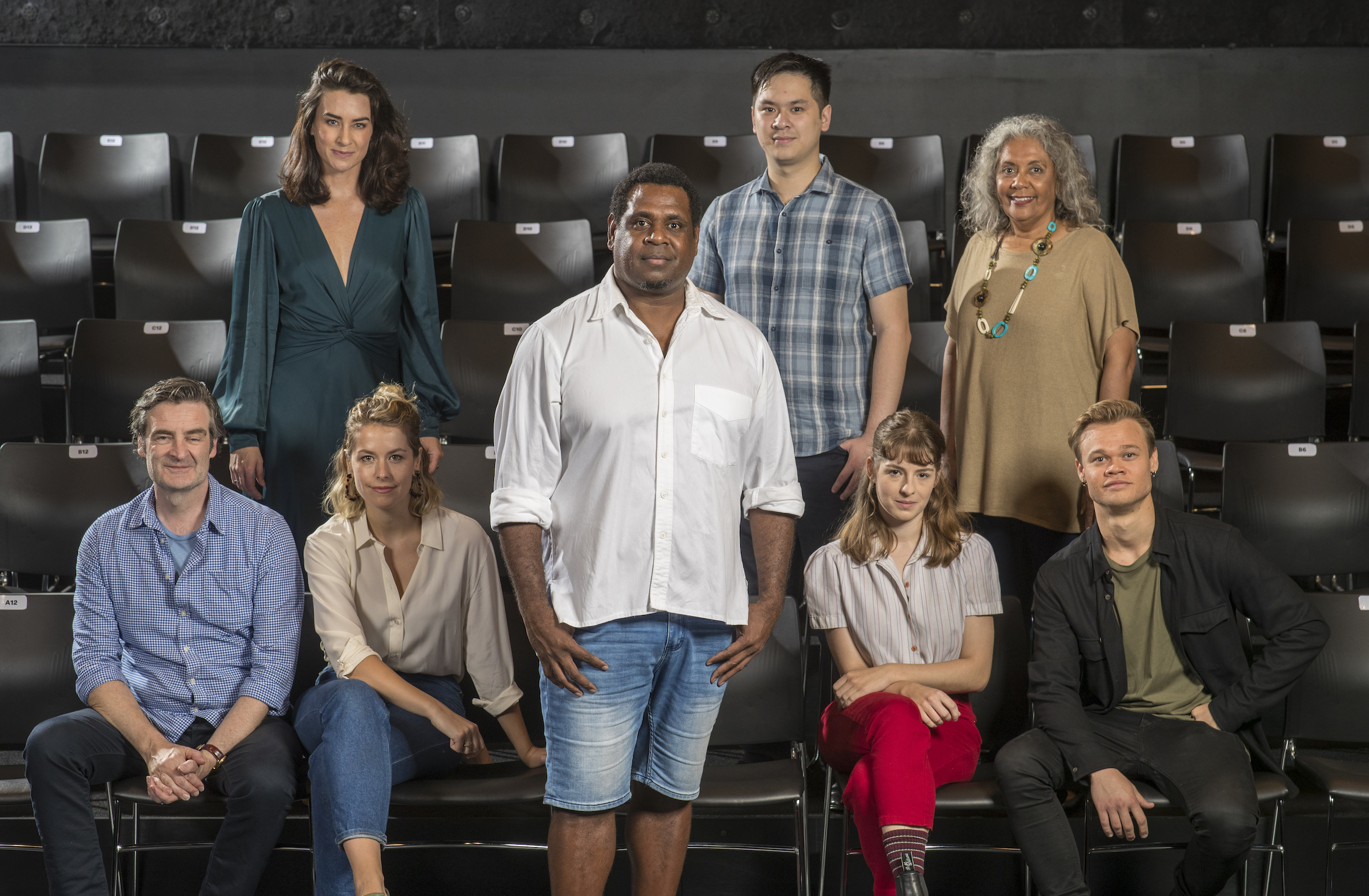 TCI: How does it feel to get back on stage after COVID?

LH: Fantastic. What a gift. It feels very special. So I’ve just graduated from the acting course at QUT, so it’s pretty outrageous to have a job straight out. It’s very nice to be here.

JP: Amazing. It’s great. It’s just a real treat, really. Everyone who works here is a legend and yeah we work on great plays and have great spaces. Yeah, it’s all good.

TCI: Are there many opportunities for emerging artists?

JP: Yeah. We’re both there. We’re the lucky ones who have them at the moment, for this show. I had Mouthpiece as well, so yeah, there are quite a few opportunities for emerging artists, definitely.

LH: We’ve got them. Hope there’s more as well, not just for us, but the wider community. 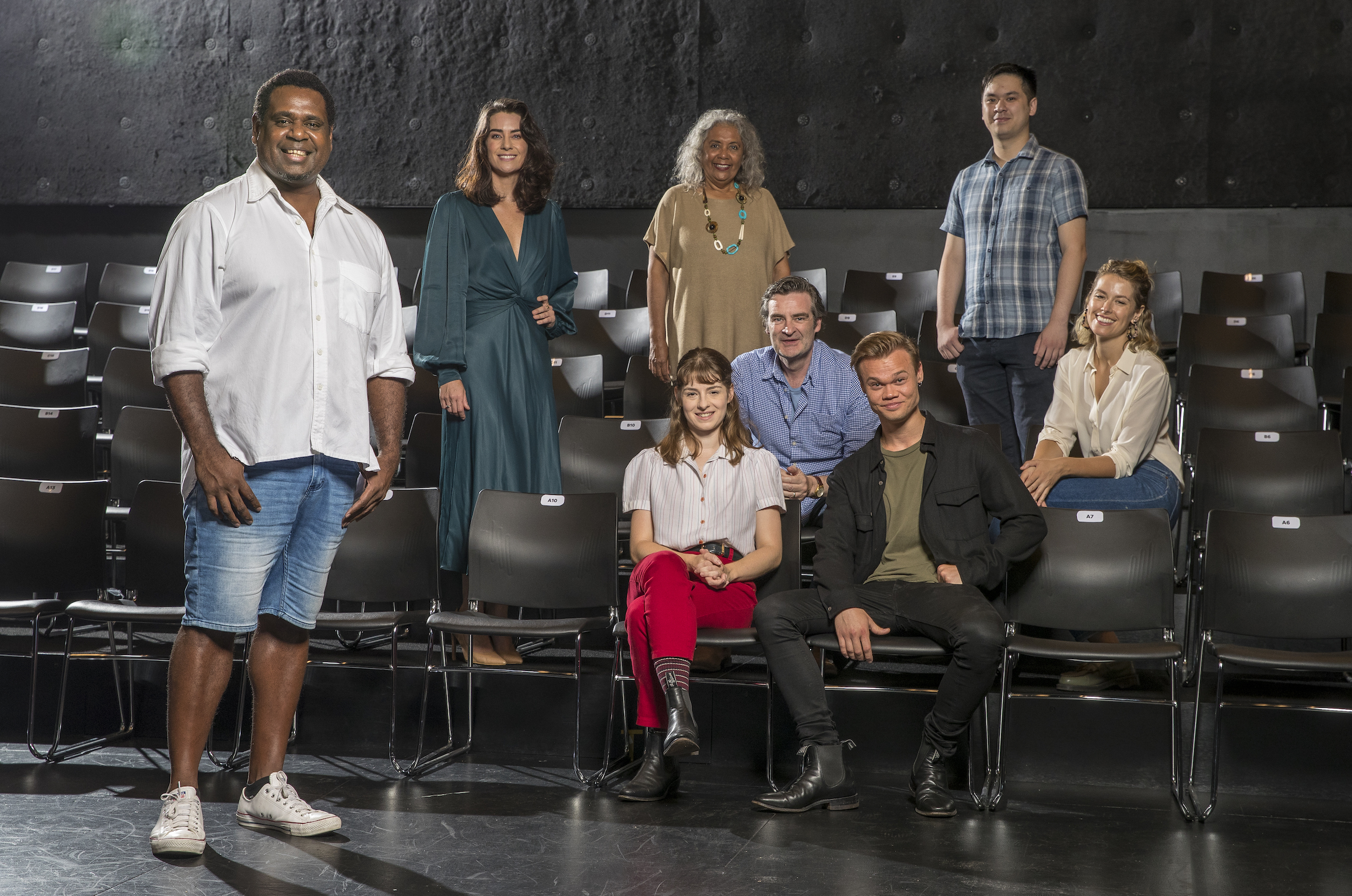 TCI: Tell us a little about the characters you play in Our Town?

JP: So George, for most of the play, you see him as teenage boy who loves baseball, that’s his passion, and he’s destined to take over his uncle’s farm. He and Emily have a thing that develops and we follow that journey throughout the play. The play spans from 1901, for roughly fourteen years.

It’s set in a small fictional town called Grover’s Corners, set in New Hampshire. So, it’s a nice town. It’s a classic old play. So, it’s the most performed play in America and at any given time there’s always a production running in the States.

LH: I play Emily, who is George’s next-door neighbour. She’s pretty studious, hard-working student, and I guess we just follow her life through her relationship with George and then her family and beyond that. Also, over time. It’s a period piece as well.

TCI: What do you think makes the play have such a big, enduring appeal to audiences?

JP: It’s kind of like a skill for life. That’s how I look at it. Every time I read the play, I get to the end of it and it slaps me in the face and I’m like I must remember these lessons, this feeling. Then, I go back, read the play again, and it slaps me again, harder, because I need to take this on. I feel like no matter how many times you see it as an audience or read it or work on it, there’s always more to uncover in the play. There’s lots of points that hit home. I think any human can relate to this play.

LH: Yeah, I think because it’s set in a small town and it’s called Our Town, it’s so relatable to anyone. It does slap you, it really does, at the end. 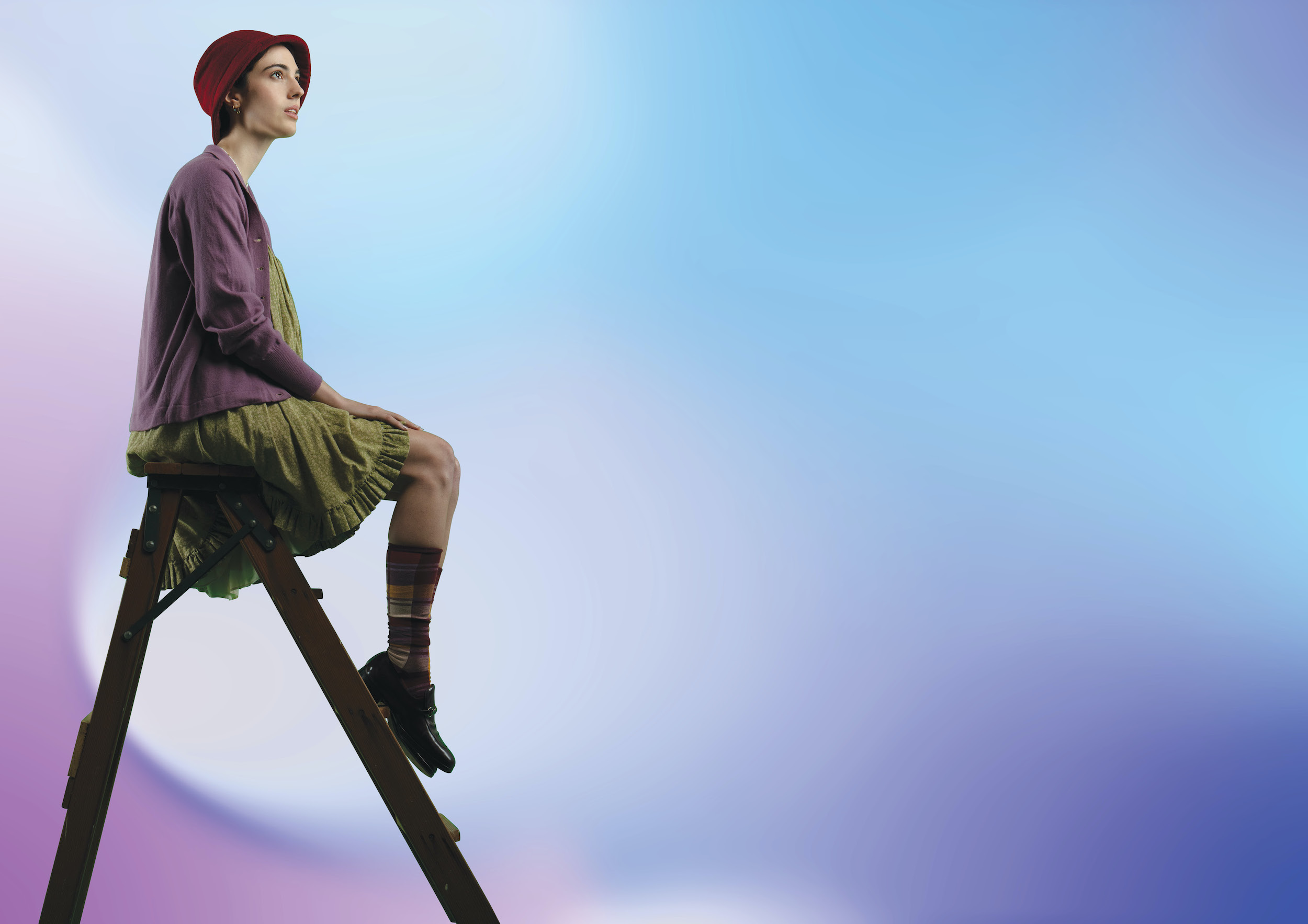 TCI: What are some challenges and rewards in the roles?

LH: Maybe time-jumps. There’s a couple of time-jumps. I think there’s also something in that it’s such an iconic piece. We need to serve the material, I guess.

JP: It’s kinda leaning into the light of the play, I suppose. So it’s rewarding in the sense that there’s lots of different colours in it, there’s light and shade. When we did those readings that time, it’s a nice little world to dwell in, it’s not all doom and gloom, like some theatre is, there’s a lot of beautiful moments and they’re kinda just grounded in everyday life scenarios. That’s a unique thing about it, I think. It’s very grounded in everyday stuff, finding the beauty in things that seem like they’re just meh, but they’re really very poignant. They just seem like, that day is just another day, but that day is like a huge turning point for that character’s life.

See Jayden and Lucy perform together in Our Town in January. Tickets on sale now!

A Sinful Bite: An Interview with Brief’s Fez Faanana