Our Votes For Triple J's Hottest 100 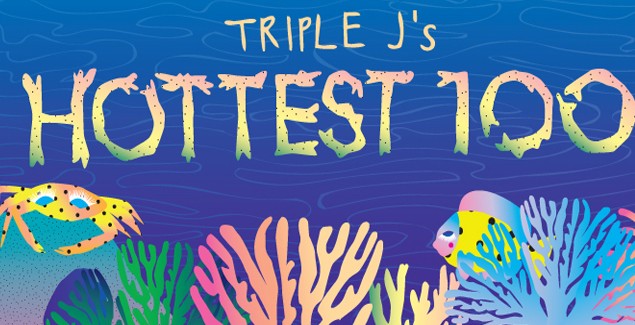 It’s that time of year again, to scratch our heads and reflect on the best songs of the past 12 months.

While narrowing down the extensive number of 2014’s best hits into just ten songs is painfully difficult, as we are part of a democratic-music-loving society, contributing your votes brings a powerful sense of inclusion (your votes DO matter). Also, the possibility of winning that shiny golden ticket makes voting oh so much more necessary. 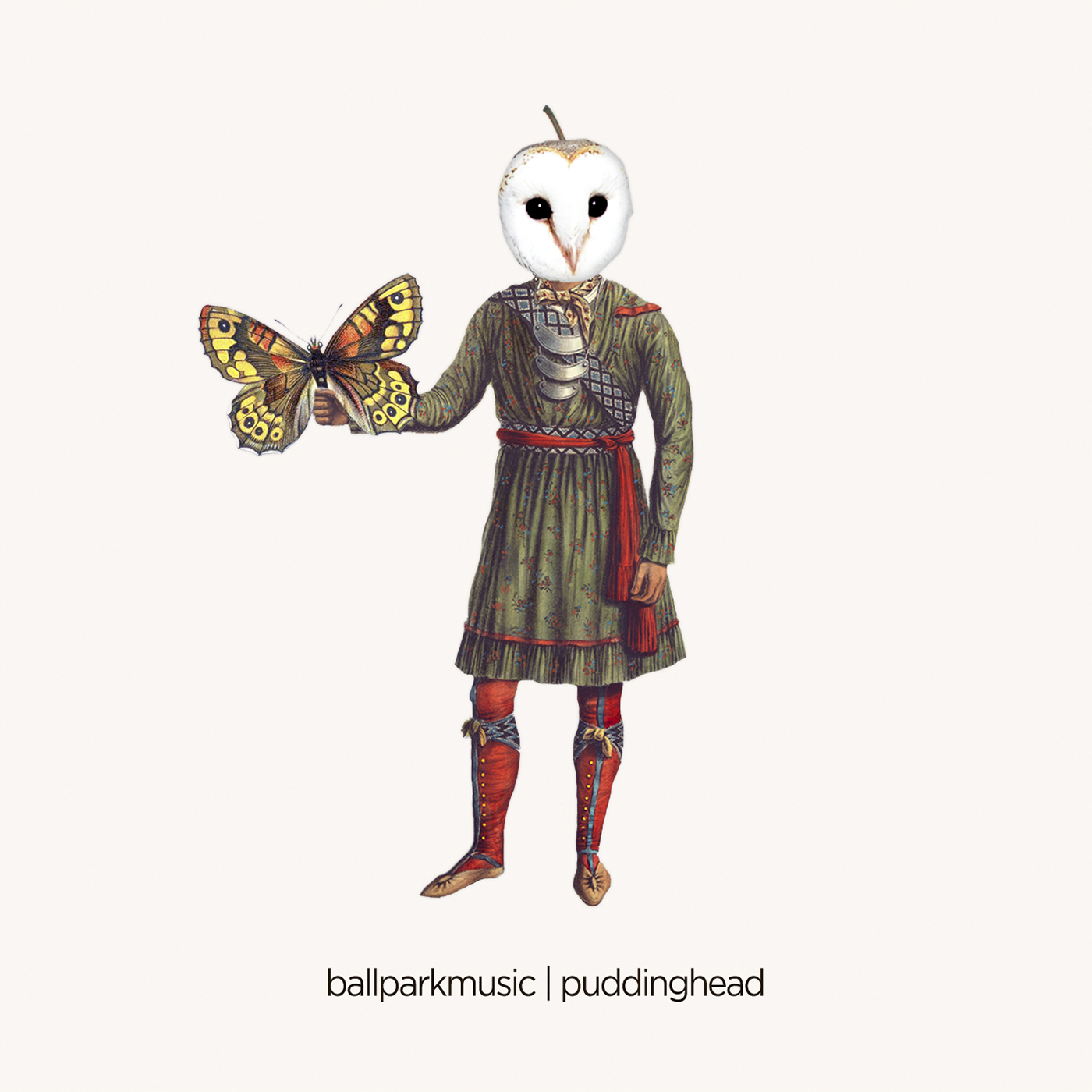 This track, gifted for our ears’ entertainment back in April this year offÂ Ball Park Music’s LPÂ Puddinghead,Â embodies all the best parts ofÂ Brisbane’s homegrown heroes that we know and ultimately love. Building up momentum by starting off with just their keyboard being sung over by feel-good lyrics, the track explodes when it reaches the chorus and each instrument is brought into the mix. With the most positive of vibes entering our systems when we hear this song, we can’t help but make it our number one. 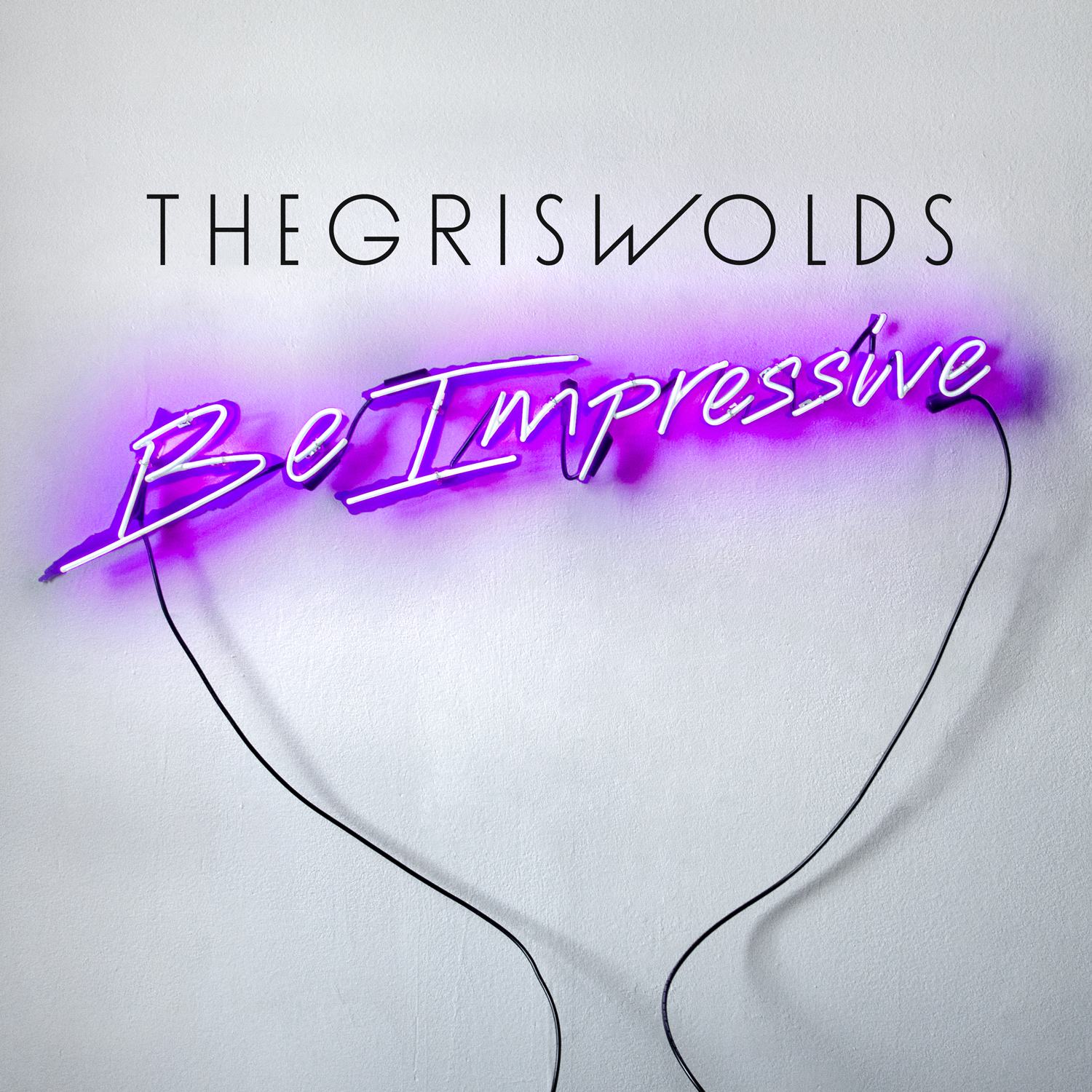 In our opinion, August this year was 2014’s best month when it came to debut albums.Â The Griswold’sÂ contributed to that fact. After having a friendly bashing by radio play across a number of stations, if you haven’t heard the catchy-as-cooties hitÂ Beware The DogÂ by now I wonder what rock you’ve been living under. This song has you hooked from its infectious introductory guitar riff to its conclusion. And who doesn’t appreciate some happily sung curse words? Nobody!

3.Â Figure It Out by Royal Blood 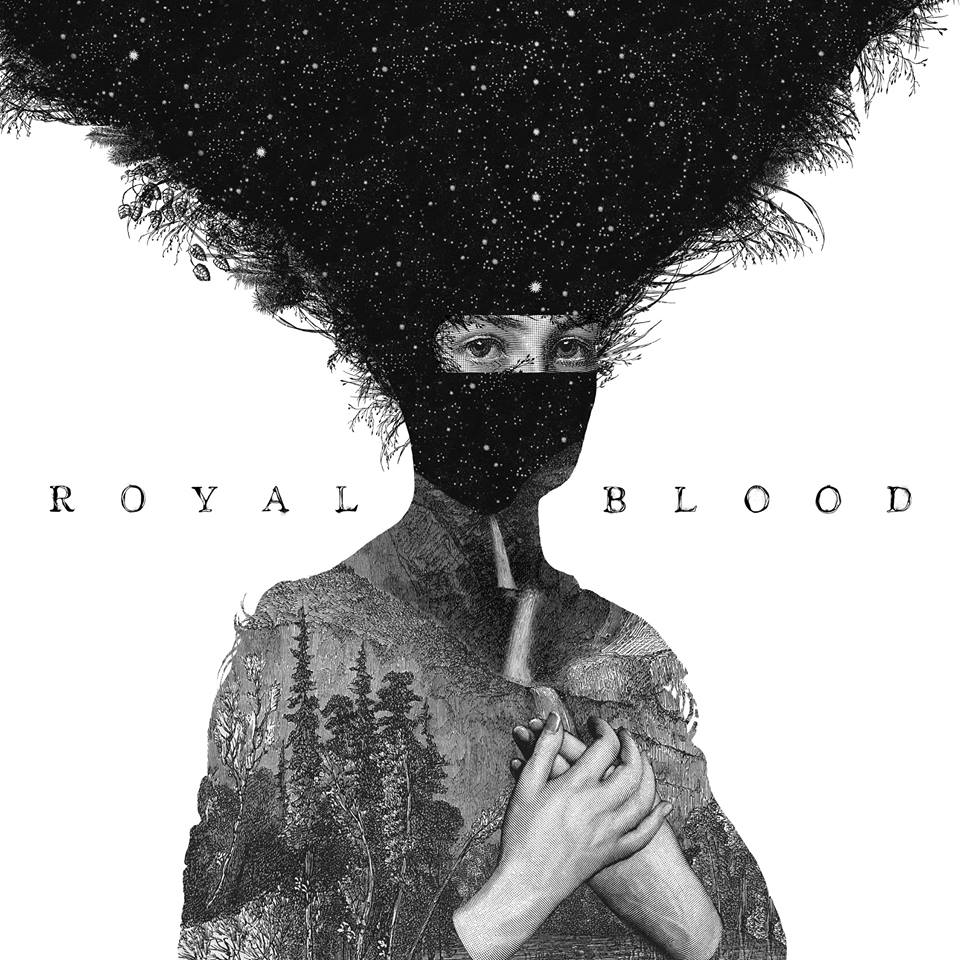 Picking the favourite song fromÂ Royal Blood’sÂ debut LP was on the same scale of difficult as it was selecting our top ten.Â Figure It OutÂ definitely takes the cake for the Brighton-bred two-piece’s most dynamic track. This song builds up with its insistent bass line, and keeps building till it reaches its peak with jaw-dropping drums, giving it a slot in our top ten.

4.Â How Much Does Your Love Cost? by Thelma Plum 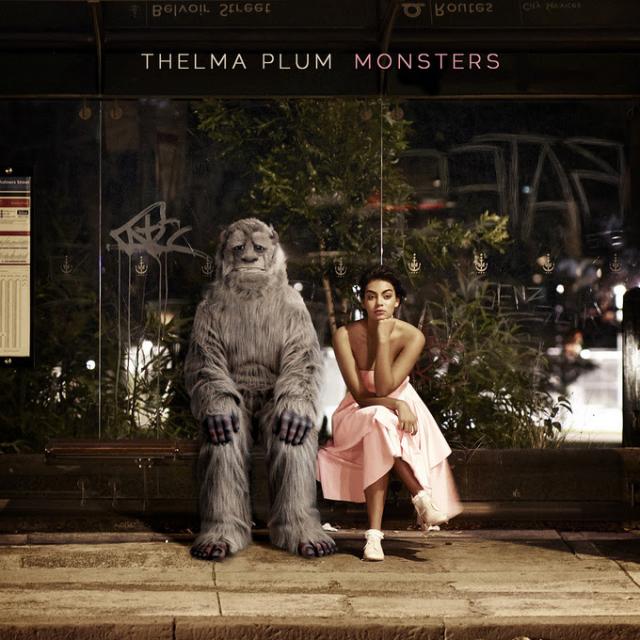 Angelically-voicedÂ Thelma PlumÂ is a little cloud with a lot of thunder. Her EPÂ Monsters is without a doubt her most impressively dynamic release yet, withÂ How Much Does Your Love Cost?Â being her most alternative. A number of elements have been incorporated into this song, making it definitively different from anything the young singer-song writer has ever sung before. With an infectious bass line that’s as constant as a heart beat, how this song grows as it progresses pays tribute to howÂ Miss Plum’s talent only continues to flourish as well. 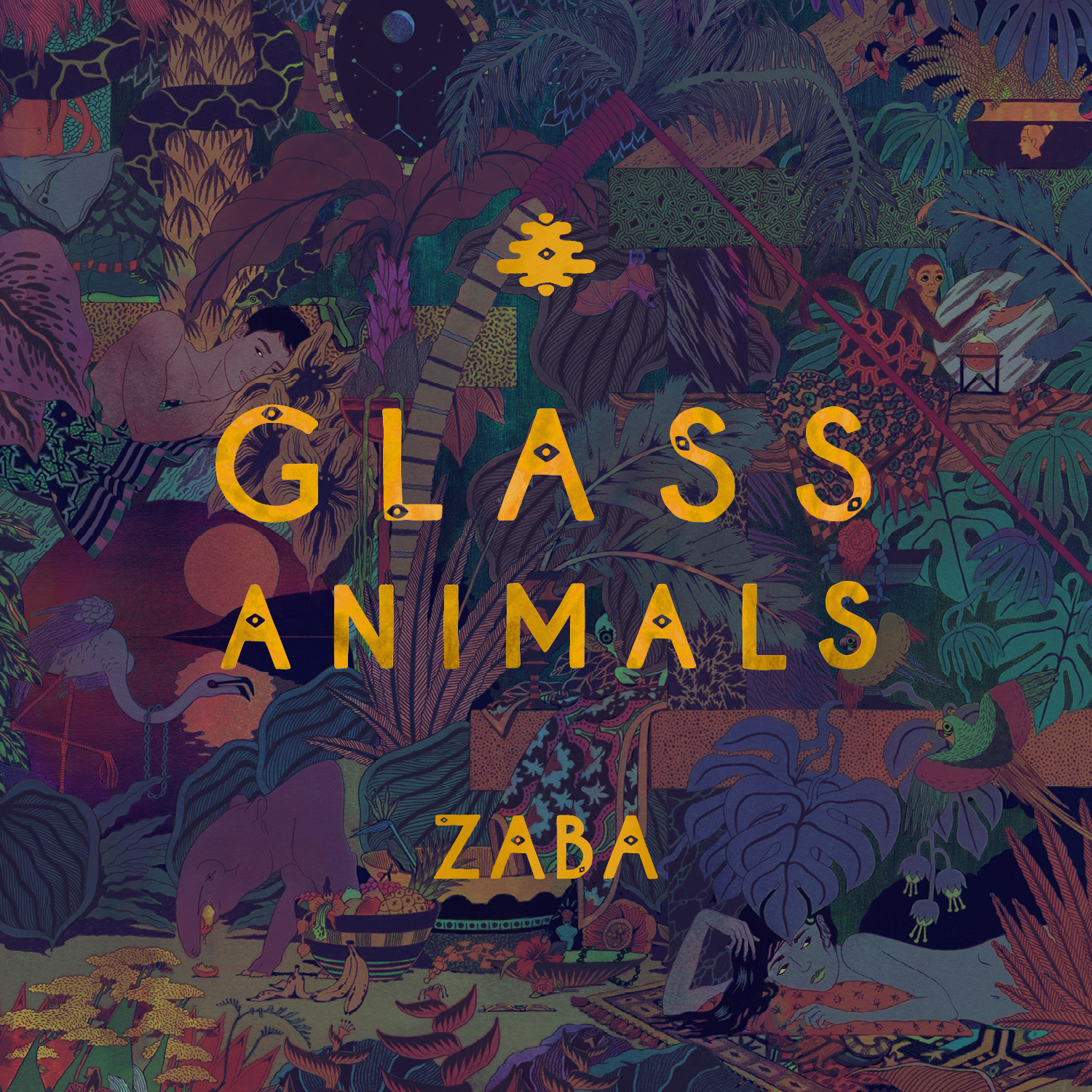 After essentially being seduced by this song from when it was first heard, we couldn’t deny it a spot in our top ten. It’s ultimately alternative outcome is achieved from its questionable, yet silkily-sung, lyrics, pieced together with each instrument played. It’s a sultry masterpiece that’s lodged itself not only into our top ten, but also into the genre of music to make love to. 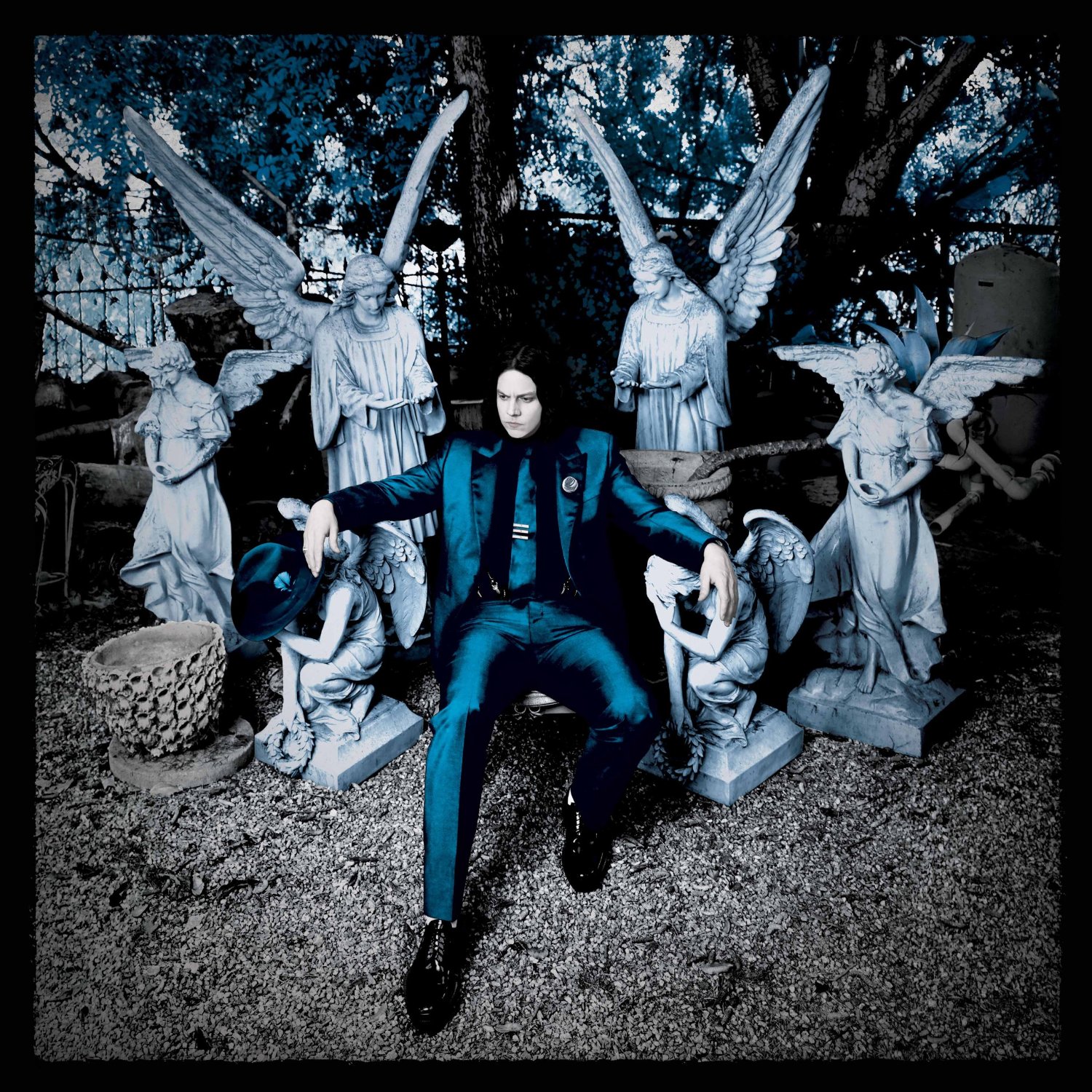 Mr White is essentially an innovative freaky genius. His latest musical release was a gift to not just rock and roll lovers internationally but the music industry as a whole.Â Jack White conferred with his younger self to write hisÂ LazarettoÂ album by digging into his own archives and using pieces he had written as a young lad as inspiration for his new work. Being a sum of the best parts ofÂ White’sÂ musical prodigies, with darkly themed lyrics screeched over a jumpy guitar and drums, the title track from his most recent LPÂ deserves recognition for its ingeniously contemporary nature. 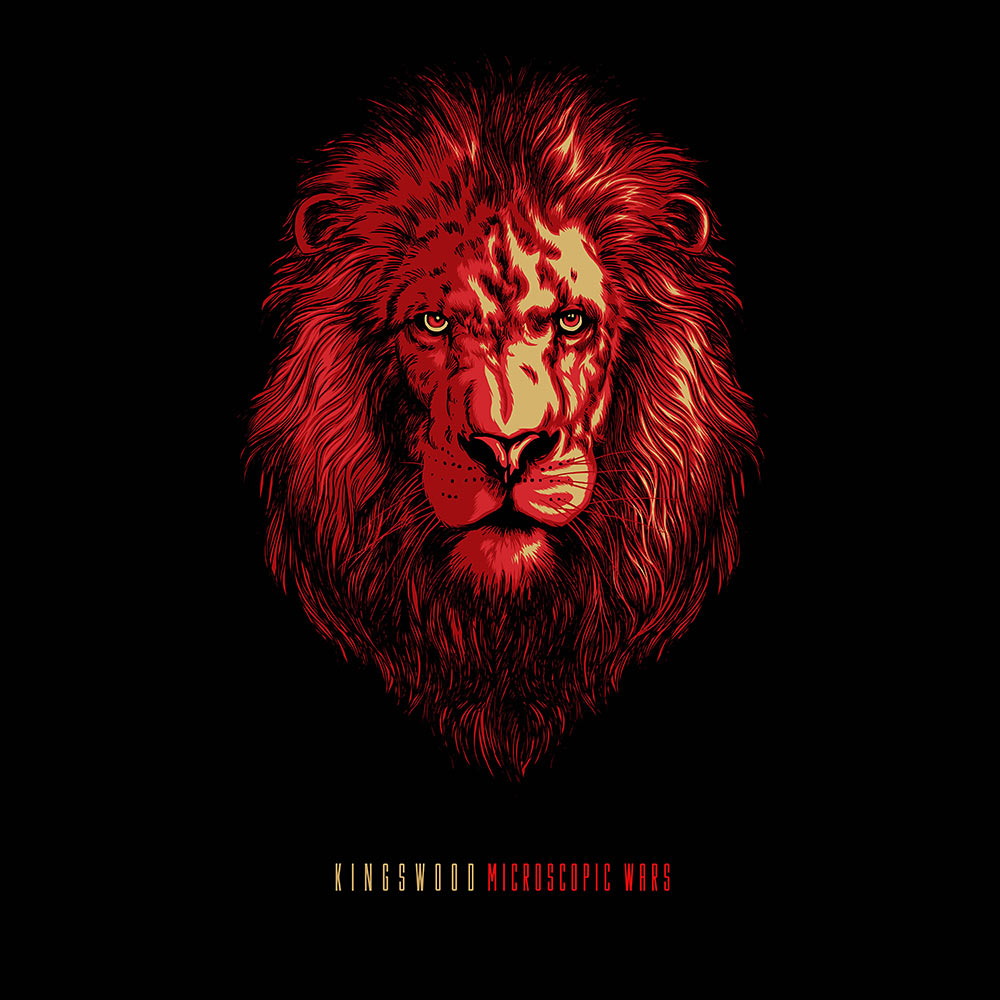 This track is undoubtedly the Melbourne four-piece’s grooviest. Sharing the limelight around, lead guitaristÂ Alex Laska steps forward for a chance to sing lead vocals, and its a smooth transition. With an infectious bass line that introduces the silky vibes that transcend throughout the song, you can’t help but sway in time.Â KingswoodÂ are growing into a force to be reckoned with, giving them a deserving position in our top ten. 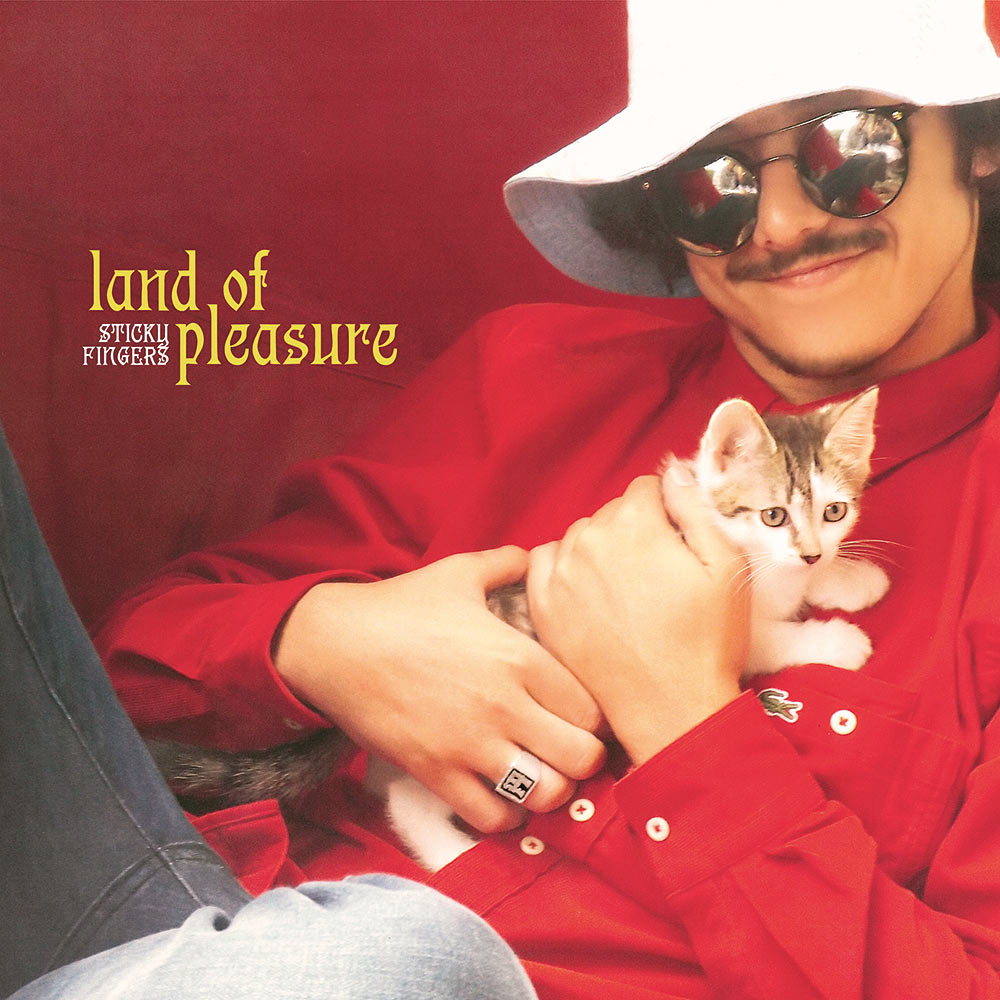 There isn’t a band that exudes summer vibes more then the nationally embraced psychedelic rockersÂ Sticky Fingers.Â With its first few bars being filled with a riff that’s impossibly hard not to whistle along to, and some more greatly-appreciated friendly cussing,Â Gold SnafuÂ is a 10/10 reggae rock masterpiece that deserves a spot in the top ten.

9. Holiday Home by The Grates 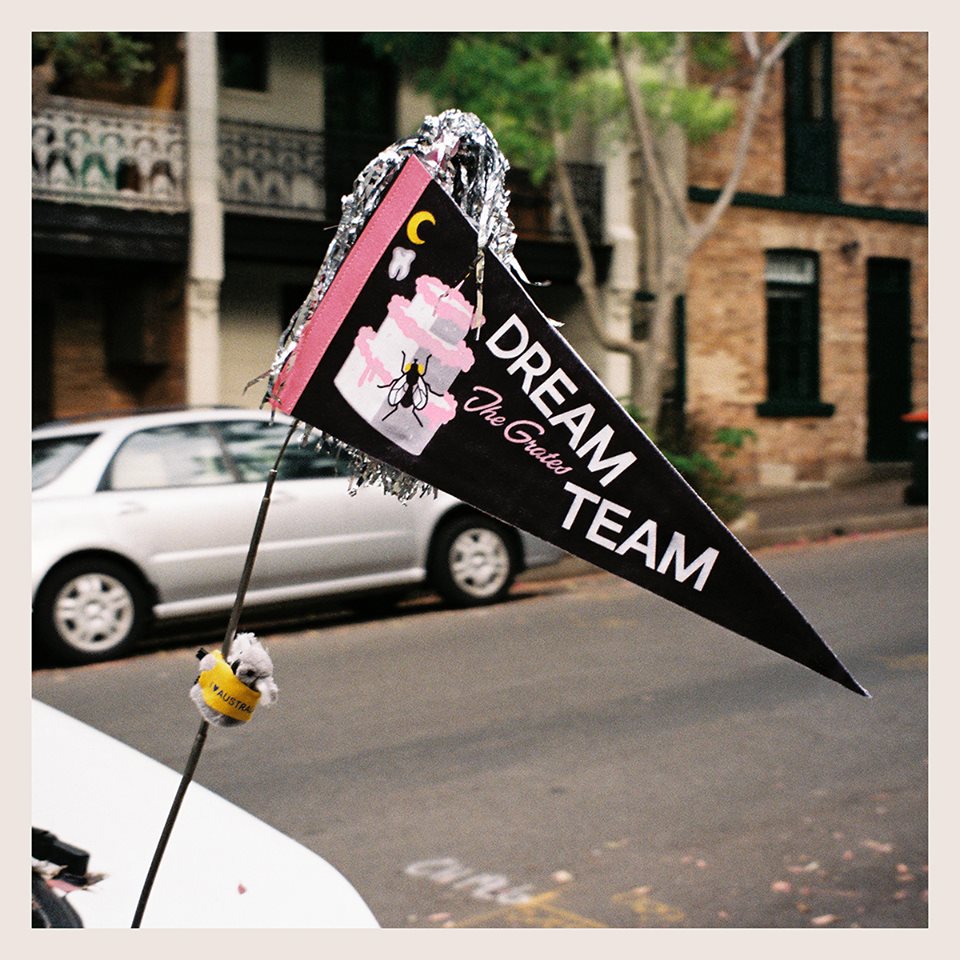 Recording and releasing an albumÂ in a time span of under two weeks is a great feet, but not too great forÂ The Grates!Â Their incredibly awaited comeback albumÂ Dream TeamÂ was a dream, with their first single off the LPÂ Holiday HomeÂ achieving a spot in our top ten selection. Being a combination of whyÂ The Grates are just so damn great, with unique vocals sung over gritty guitar at a feet-stomping pace, this track is an evident standout of 2014’s musical releases. 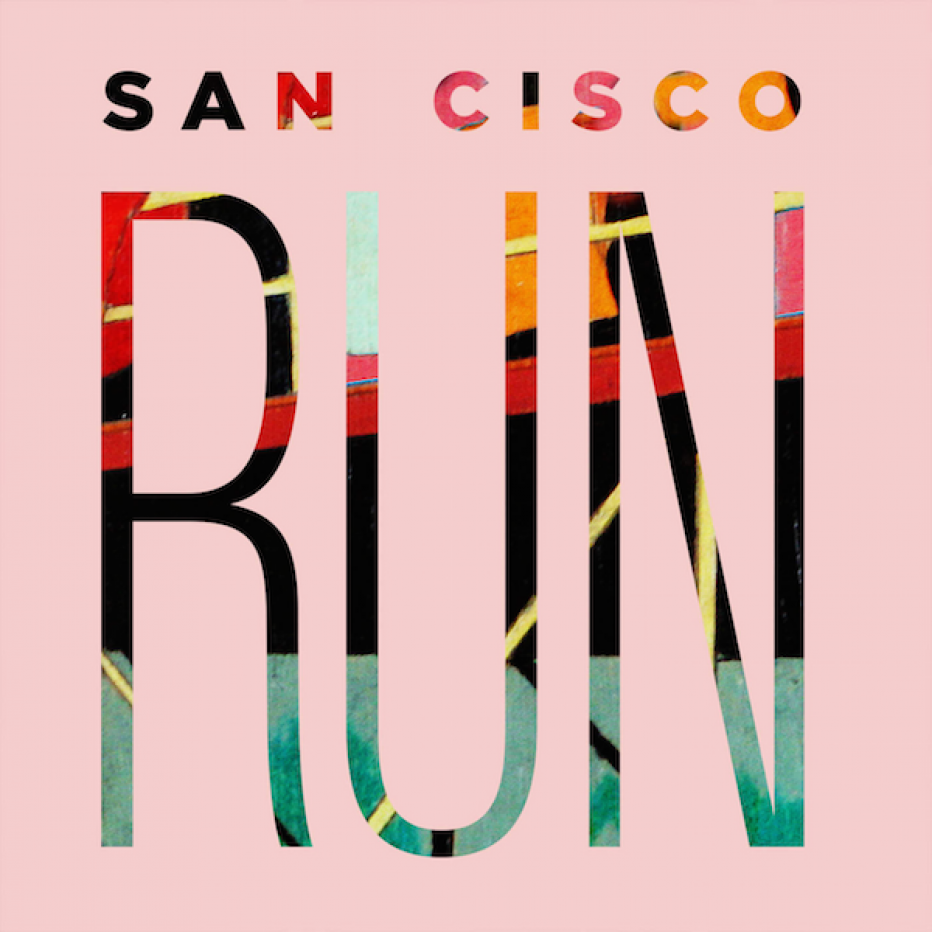 Having only heard this song for the first time just days prior to the official narrowing down of this list,Â RUNÂ slotted itself into our top ten immediately. Everything this song has to offer is effectively contagious. From its groovy upbeat pace pieced with adorable lyrics, you can’t help but love this song whole-heartedly.