Dominic Sherwood has starred in a variety of television shows and movies. His most notable role is Jace Wayland from Shadowhunters (2016-2019), but some may remember him as Christian Ozera from The Vampire Academy (2014).

I sat down with Dom, who is in Brisbane as part of Oz Comic Con, this morning and it was clear he has a great passion for acting and each role he has played. For him, Jace was a great character with a rollercoaster story arc. “He goes through a lot of changes in the seasons, he’s either the good guy or the villain.”

In season 2 of Shadowhunters, Jace begins to show his evil side as he pairs up with Valentine. However, it’s in season 3 where Jace not only becomes a henchman for Lilith, but he goes through a major skill upgrade.

“When I first read the script, I didn’t realise the Owl was me. I remember thinking he’s a pretty awesome character.” It wasn’t until Dom sat down to do a table reading that another cast member tells him “you know that’s you, right?”

Preparing for the Owl was a lot different than being Valentine’s loyal ‘son.’ “Because you don’t know it’s Jace, I didn’t want to act as Jace. So I looked at Will Tudor’s Jonathan and started learning his stance and mannerisms.” Changes like this made the audience second guess who the Owl may be.

While being the character was a fun new challenge for Dom, the costume was not. Especially the mask. “The goggles were water tight, so the next time we shot they put holes in it, but it’d fog up when you breathe. Me and my body double found stunts harder to perform too, because you have no peripheral vision.”

Season 3 left fans with a massive cliffhanger – “we like to do that” – leaving audiences unsure where the next episode may begin. “Season 1, 2 and even the start of 3 had a lot of focus on Jace. We start delving more into the other characters, like Alec and Magnus as they develop their beautiful relationship further.” Dom knows Jace doesn’t blame Simon; instead, Jace blames himself for everything that happened in lead-up to the cliffhanger.

Unfortunately, Dom wasn’t allowed to say what he’s working on next. I asked if he was interested in Vampire Academy 2. Laughing, he responds “where all the actors are six years older!” But he reminisces the fond memories of having worked on Vampire Academy. “It’d be great to work on it again, especially knowing where it goes.” (Vampire Academy is based off a best-selling series of the same name).

Despite not being able to talk about what he is working on, Dom does have two dream roles he’d love to play. “I’d like to play like a young Elvis. I worked on a project where I was Mick Jagger and it was great learning how he sits, how he walks, how he smokes.” Another project he’d love to be a part of is a Western. “I’d really like to be a cowboy.” 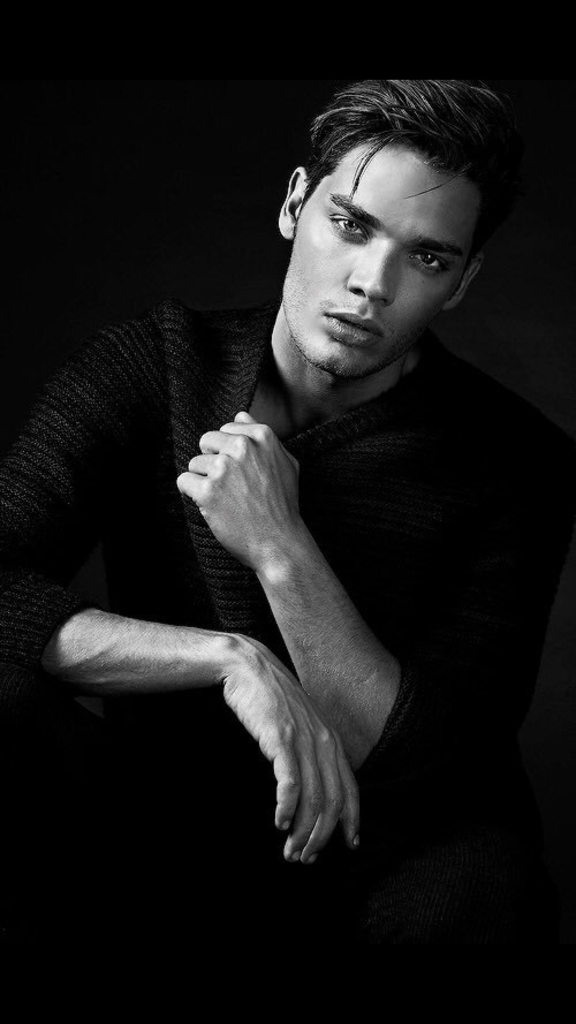 Throughout the interview, I noticed Dom had a rune tattooed on his pinky. So instead of asking what runes he’d recommend, he told me about the two he does have. “I couldn’t recommend something permanent­­­ like a tattoo – I feel like there’s a legal thing there. But I do have the Talent rune tattooed on my finger because I thought it was funny.”

The other rune Dom has is the Angelic rune. At the season 1 wrap party, when everyone was turning into the party, he went across the street and got the rune tattooed onto his calf. “When I got back to the party with saran wrap on my leg Alan, who plays Valentine, asked what I’d done to my leg. When I told him, he said ‘what a great idea!’ and the next thing you know, another seven of us were getting the same tattoo.” 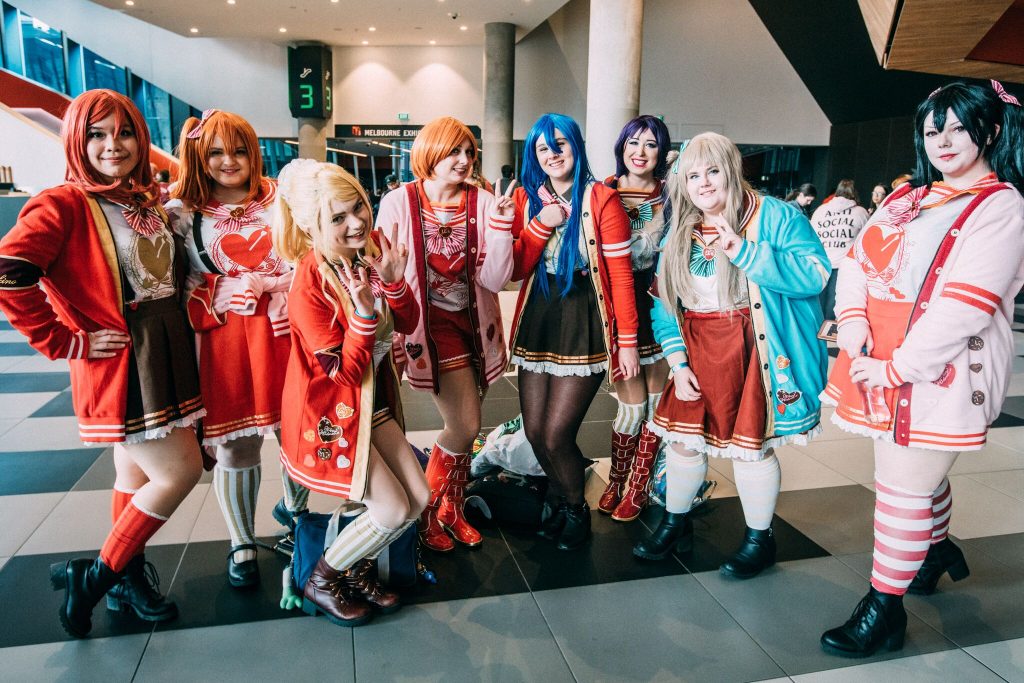 As mentioned above, Dom is in Australia as part of the Oz Comic Con convention, which occurs this weekend at the Brisbane Convention Centre. Doing convention runs, Dom has seen a lot of cosplayers. “There was an Ironman at San Diego and it looked like a functioning suit. It had the wing flights, the lights, the mask could move. If that guy could get in touch with me, I’d like a suit! Money is no… actually, it is an issue. Nothing ridiculous, but I want that suit!”

Between Oz Comic Con Brisbane and Oz Comic Con Sydney, Dom is excited to be able to spend some time with his family in Sydney. “It’ll be great to see the lovely beaches.”

Oz Comic-Con is on this weekend in Brisbane September 22-23. Visit http://ozcomiccon.com/ for tickets

Romeo is (thankfully) Not the Only Fruit

Bang! Bang! My baby shot me down