Paces will hit regional parts of Australia from July till October on his massive “Paces All Aussie Vacation” Tour.

After anÂ immense success on his debut album that preceded a sold out Australian wide tour, electronic artist Paces is back on the road for a regional Australia tour visiting regional towns across the country toÂ embellish his sweet smooth electronic beats. 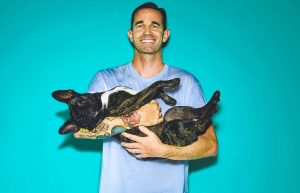 CommencingÂ in July and travelling around the country till October (that’s four months!!), Paces will hit regional towns such as Broome, Bendigo, Wagga Wagga, and Wollongong. Unfortunately, for people in Brisbane, the only stops on this tour that are located in Queensland are on the 19th of August at the Agenda Nightclub in Toowoomba, the 15th of September at The Helm Maroochydore and the 23rd of September at Magnum’s Airlie Beach- a pretty hefty drive to each gig, but a drive long worth it.

For full dates and locations, please see below or click here for a redirectionÂ to the official Facebook event. 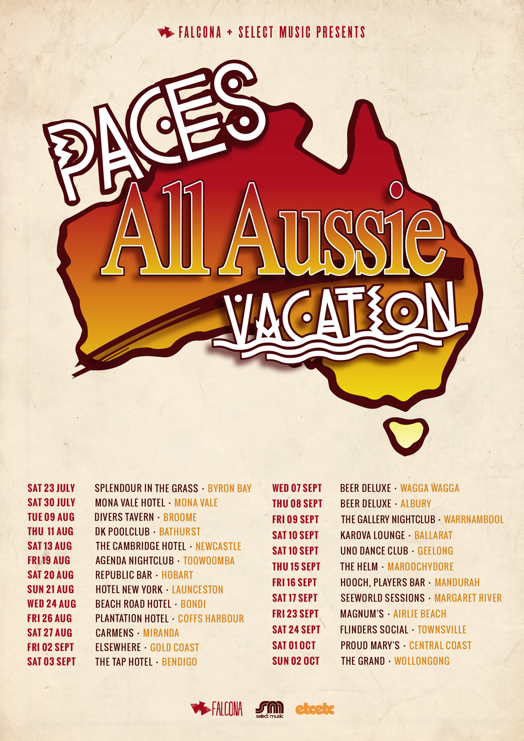 Images: Blue Photograph of Paces with a doggo was photography by Kenny SmithÂ for C-Heads Magazine.