Brisbane based artist Pachinko discusses new single and his journey into the music industry.

Pachinko first started experimenting with music in 2013 when he was still in high school. Worried about what others would think he decided to prioritise his studies instead.

Mesmerised by the voices and experimental approach of artists such as Frank Ocean and The Weeknd inspired his sound and style of music.

In 2019, he spent the year learning the foundations of making music all in secret. A year later, he released a collaborative mixtape and his own four-song EP Nostalgia 1.

Now for his first release of the year,  ‘Laneway Girl’ will be out on July 14th.

The Creative Issue had the opportunity to chat and get to know more about Pachinko. 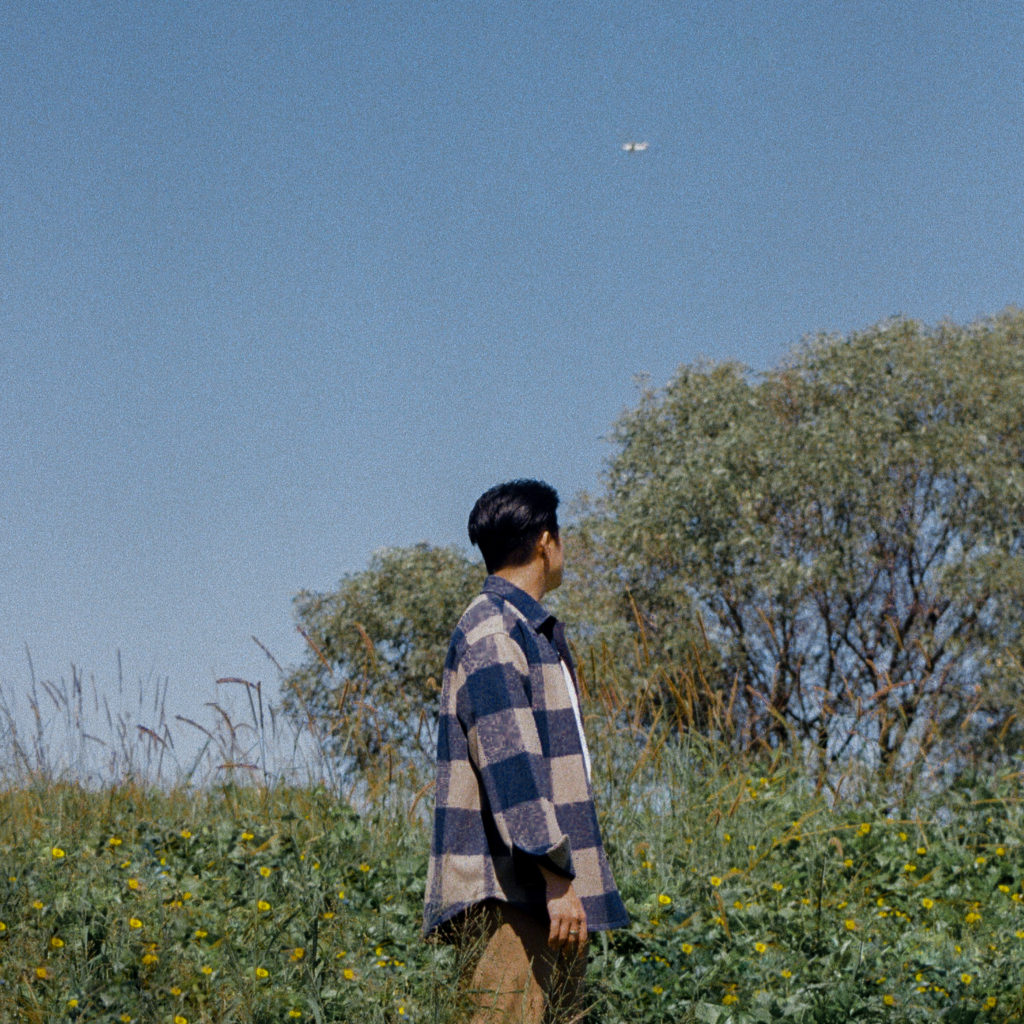 The Creative Issue: What’s the story behind your artist name?

Pachinko: One reason behind the name is that Pachinko is a gambling game in Japan, and I guess I do see this music thing as a bit of a gamble for me.

TCI: What was the inspiration behind your new single, ‘Laneway Girl’?

TCI: Was the song about a personal experience in your life?

P: I was inspired by the amazing artists playing at Laneway Festival. It also frustrated me because this was still around the time where I hadn’t fully dived into pursuing music. I ditched my friends and left the festival early because I was that angry at myself. Shortly after arriving home, I wrote the lyrics to the song.

TCI: What was the creative process like for this song?

P: It’s different every time. For some songs, the lyrics roll off my tongue, and for others, I have to really think about the story that the song is inspiring me to tell. ‘Laneway Girl’ is more of an observation of this character that I had come up with. Me being frustrated at myself when I left the festival is also probably why the lyrics are so tongue in cheek.

P: I have a few more singles I’m looking to put out. There’s also an EP or two coming.

The Vaccines’ Justin Young is Back in Love City