Priscilla Sutton elected to have the bottom half of her right leg amputated after spending her entire life – up until that point in 2005 – without a fibula bone and with an increasingly debilitated foot. 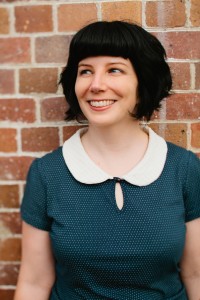 CueÂ Spare Parts, an exhibit first seen three years ago that has since traveled to London during the 2012 Paralympics and is soon be on again at, you guessed it, the beautiful Brisbane Powerhouse.

Every faux-limb (if I may) is up for sale, and they’re not cheap, at $200 apiece – Â that said, the exhibit is important not solely as an art display, but as an ongoing event to raise awareness of the daily battles faced by amputees, and as a general education for the broader community.

So, get yourself down to the Powerhouse and find out what it really means to ‘get legless’.