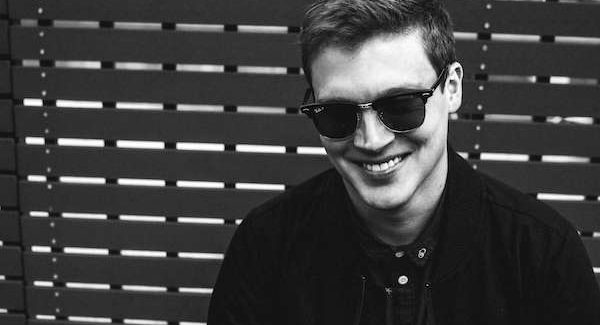 We had a chat with composers Tom Thum and Gordon Hamilton on their process, inspirations, and releasing their first EP.

Tom and Gordon are the creators of a world-first hour-long beatbox symphony, Thum Prints, featuring at Powerhouse’s Lights On.

The Creative Issue: What is it like to compose crossing between beatbox, hip-hop, jazz, experimental and orchestral genres? How would you describe it sonically?

Gordon Hamilton: It’s fun. Genre-swapping is satisfying and fun as a composer. I’ve always liked it. To collaborate with an artist like Tom who is 100% in that world of hip-hop, rap and beatboxing, that’s not a world that I come from. It helps to have somebody from that part of the musical spectrum with me, so that when we generate ideas together, I’m not faking it. I enjoy collaborating across genres like this.

What we enjoy doing is inventing music for the orchestra that might not have beats. It might be where Tom makes textures, an imitation of wildlife or the environment, that sort of thing. We have a piece about the desert, that’s a soundscape, there’s no beats, no rapping, just sounds and colours.

Tom Thum: I think it’s kinda hard to fit it into a succinct explanation. A lot of what we’ve been doing has been contemporary, really strange mix of sounds and experimental. There are moments when it follows the path of logic a little bit. We’re in the process of pressing up a 7-inch vinyl release, and we realised the other day that none of the songs we’ve put out in this album follow any structure at all.

So, it’s hard to explain what it sounds like, but it can go anywhere from beat-driven exciting, fast-paced orchestral music to textural landscape stuff. So exploring non-traditional ways to use instruments or use the voice. I think we started off with an idea that was like let’s pair some percussion with an orchestra, but we didn’t want to make it too obvious. Over the past few years, we’ve delved into a lot of different territory, which has been hard for me, but great. 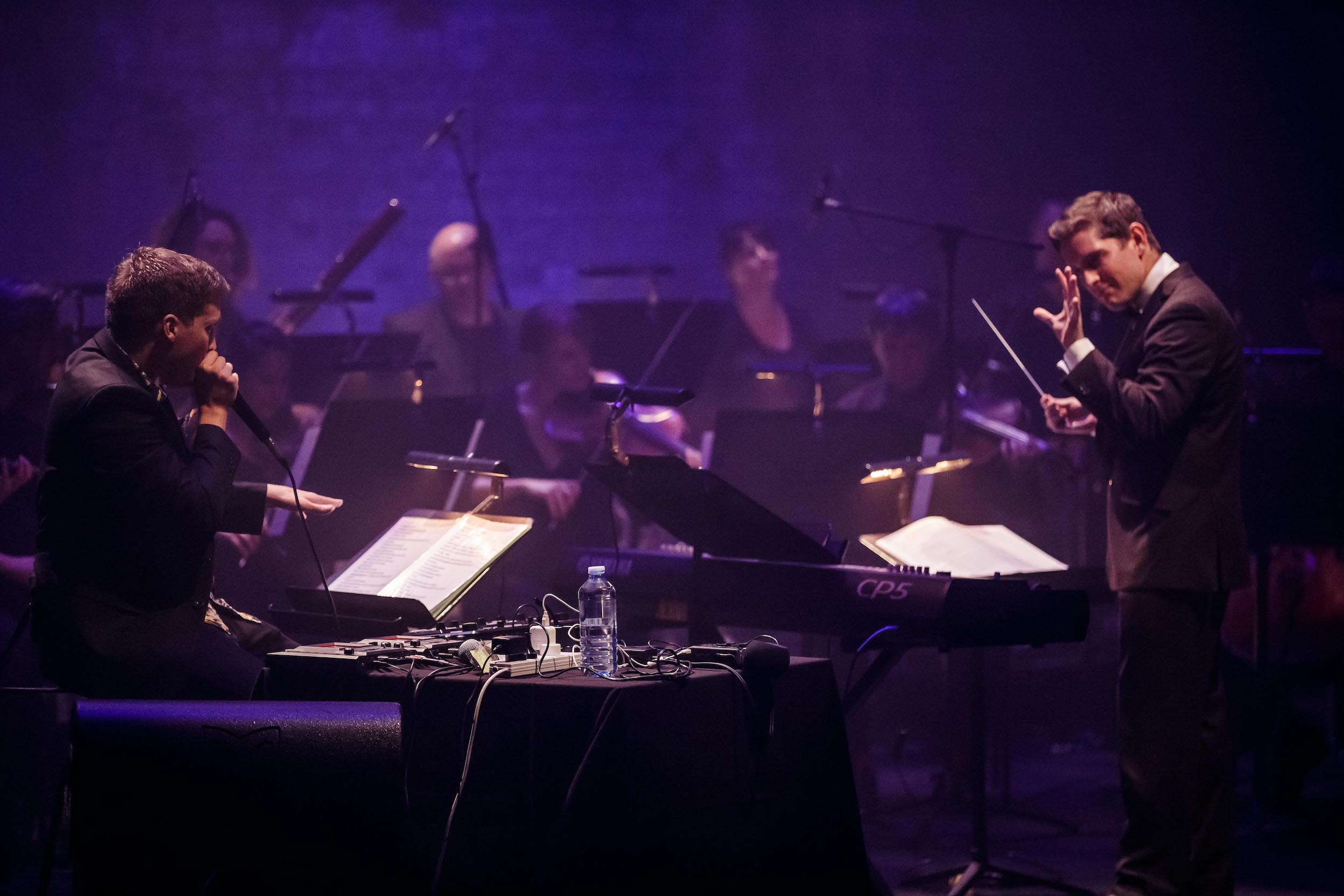 TCI: Where do you draw your inspiration from as composers?

GH: I reckon what we mostly do is we get together, try something, and maybe it sounds cool and we take it further or it doesn’t and we forget about it. I would say the inspiration comes from doing. For example, yesterday, Tom came over to my house and we filled my piano with objects. So we filled it with erasers, pencils, pieces of metal and screws and played on it for a while, until we found some things that we liked, and we recorded that. I think for me, I start doing something and eventually I have a piece and don’t even think about inspiration. Tom, what do you think?

TT: I totally agree. I would say a lot of our inspiration comes from experimenting, totally trying to flip tradition on its head. Like Gordon was saying, yesterday, we ended up sitting there as the sun was going down with a bouncy ball and bouncing it on the strings of the piano, doing weird things like that. A lot of our songs are inspired by location as well, we’ve got a landscape piece called Landscape Painting, which is inspired by desert feel, so like temperatures, winds, insects and birds, things like that. So it’s kind of hard to say there’s a definitive place where we get our inspiration from, but mostly it comes from sitting in a room together and experimenting.

TCI: Tell us more about your 7-inch EP, recorded with QSO?

TT: Well, we’re putting it out specifically for this concert. We’ve only got 150 copies. It’s my first vinyl I’ve ever pressed. It’s only going to be sold on the night and it’s the works that we recorded with QSO in anticipation of our full album release. Gordon and I have been working on the album every day for the last three weeks, with 11-hour days, which has been all-consuming. I’m excited to test out some of these pieces we’ve been working on with a live audience and hear it in real-time fidelity. It’s going to be a nice change from the studio to being back on stage and seeing reactions and interacting in real-time.

GH: Yes, and can I emphasise, as Tom said, 150 copies of this vinyl, that’s all there is. It won’t be on iTunes, won’t be on Spotify, the album will eventually, but this EP is only available at this concert. So if people want it, they can come get it! 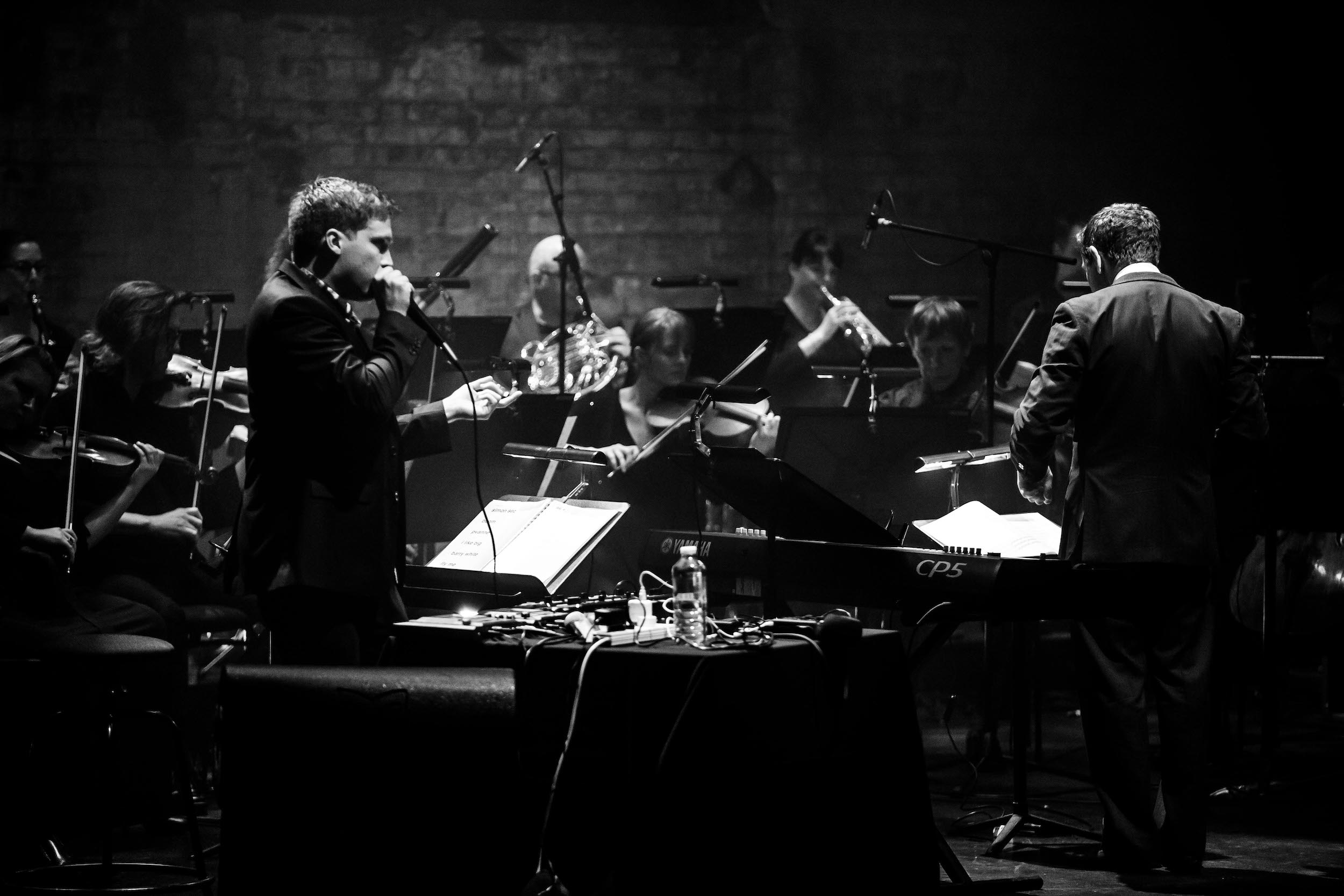 TCI: How does it feel to release music during COVID-19?

TT: Everything has been so digital, even physical copies of things you might usually sell at gigs. No one’s doing gigs, so no one’s pressing physical copies. It’s doesn’t feel robust releasing music these days. The songs might be incredible, but the framework that supports them doesn’t feel sturdy and steadfast. It’ll be nice to have a physical product that will exist in the real world, not as ones and zeroes.

It’s such a formative time, because everyone’s learning in the fly, some people are nailing it, whereas people who were nailing it before are confused. So it’s like there’s an A side and a B side to COVID. It’s a good challenge for people to take up. There’s elements in releasing music that need to change, and it’s like lighting a fire under the existing framework. It’s definitely challenging, but I think for nostalgia’s sake, it will be nice to hold something that we’ve spent thousands of hours and dollars on, in our hands. We’re not going to make any money on it, we’ve calculated it right down to the wire, but it’ll be a nice thing to hang on the wall, and say ‘I did that’.

TCI: What are you most looking forward to, as our music industry re-emerges?

GH: Yeah, I agree. It’s being in a rehearsal room, where you can make it and do it together, rather than recording it separately. To be able to be there and be spontaneous, using instincts in the moment, this is how music is made. 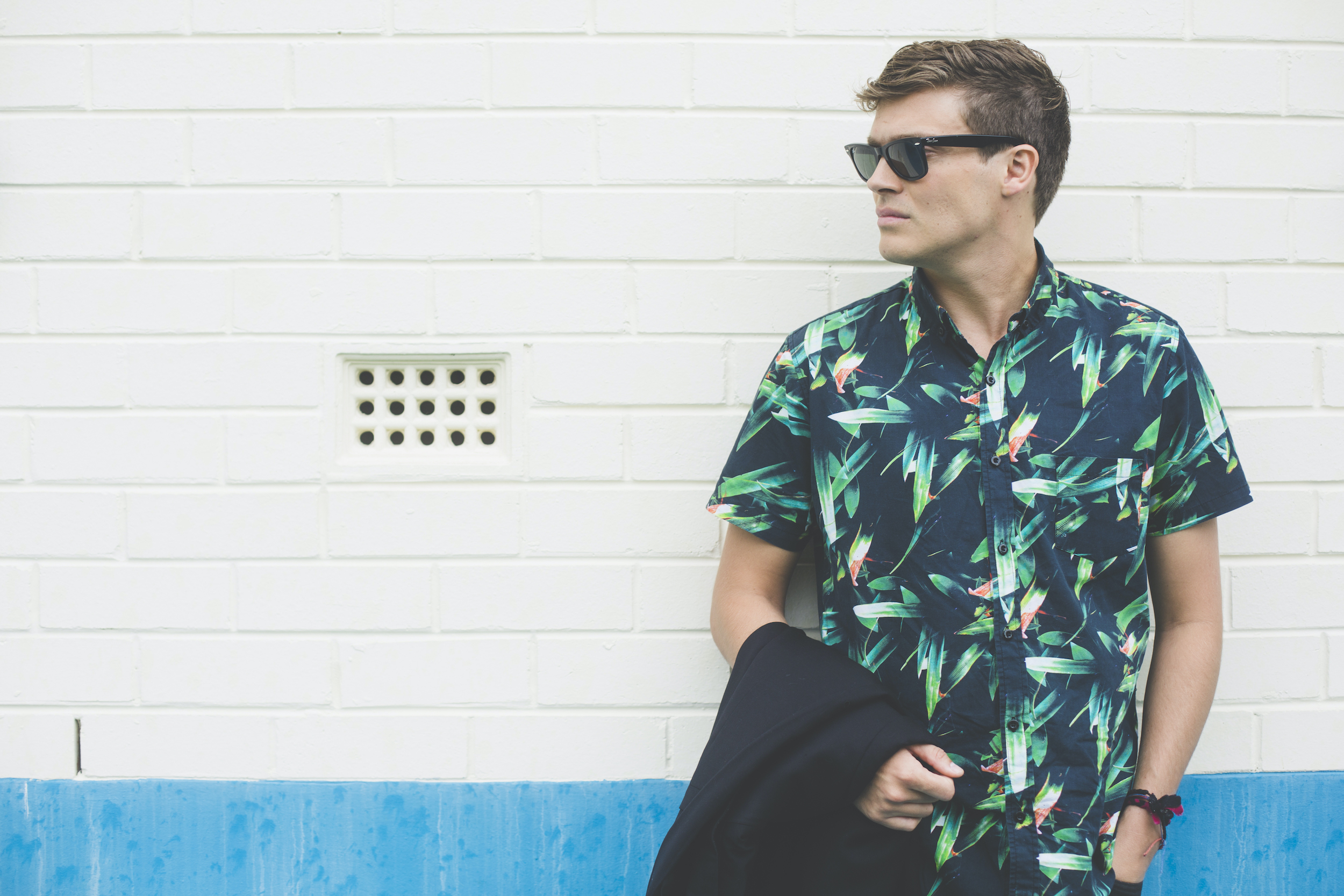 Tom Thum is performing with QSO in Brisbane Powerhouse’s Lights On series, conducted by Gordon Hamilton. Read our chat with Tom and Gordon on the upcoming show here.