The Creative Issue spoke to Pandamic’s Joe Scriha ahead of their spot in this year’s BIGSOUND.Hailing from Rockhampton, the boys from Pandamic have been making a name for themselves in and around Queensland. This year has been a big year for them with the release of their latest EP Archer, getting signed to Dune Rats’ Ratbag Records, joining Dunies on their regional tour and now being added to BIGSOUND’s huge lineup. We spoke to Joe to talk all things touring, new music and BIGSOUND.

The Creative Issue: You recently released your latest EP Archer and there’s a lot of different sounding songs on it, why’s that? 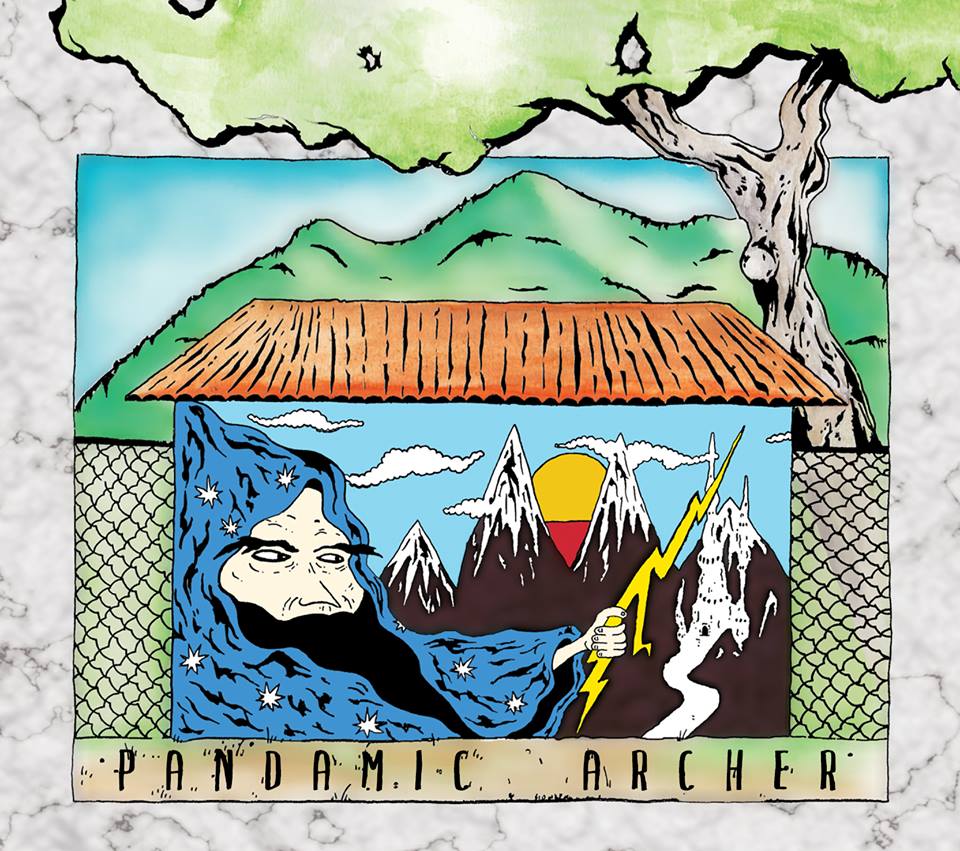 TCI: So you guys are the latest addition to Ratbag Records, how did that come about?

JS: I got introduced to Ben from Boo Seeka when we played Groovin’ the Moo two years ago and I met him at a backpackers having a beer. He came and watched us play and said that he could tee us up with the bloke that manages Ratbag Records. So we got in contact with him and we worked with him for a year then eventually got signed once the hard work was proven.

TCI: Following that you went on tour with Dune Rats, what was it like touring with them?

JS: They were great. It was really good meeting them. I don’t know they’re just like everyone else, they were fun to hang with and we had some unreal times. It was just good to finally meet them. We’re on their label and we’ve skyped them before so it was good. Every night was hectic.

TCI: Yeah I can imagine it’d be quite intense.

JS: Yeah it was crazy and the crowds were amazing.

TCI: You played at the Crowbar the other day, how was the gig?

JS: That was sweet as. We played the Saturday night, we had some really great support acts that jumped on the line-up for us. And they were amazing. The night was crazy. I think we got almost 300 people through the door so it was good. Good crowd, fun little gig. Dangerpenny are sick. Fight Ibis as well.

TCI: What can we expect from you guys at BIGSOUND in a couple of months?

JS: We may play a few new songs that we’ll maybe put on the next EP but yeah we’ll be ripping into it. We’re going to put on a show. I think we’re playing four times throughout the festival, I’m pretty sure, so we’re keen as. We’re stoked that we finally got in this year, it’s taken us four years to get in. We’re hella keen, can’t wait.

TCI: What are your thoughts on the rest of the line-up? 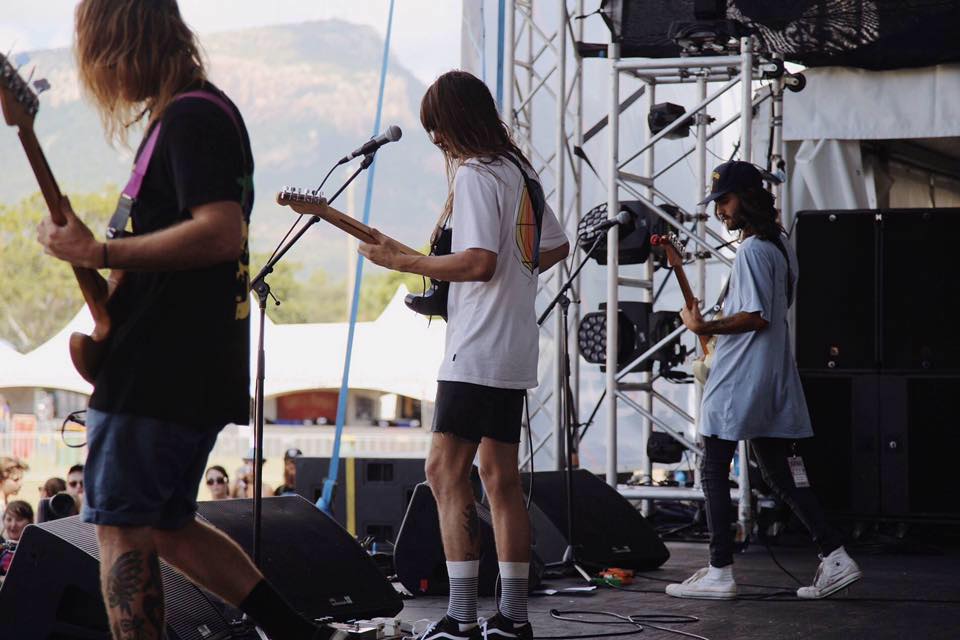 TCI: So after BIGSOUND are you just getting into the next EP or have you got anything else planned?

JS: We’re planning a tour at the moment that will go from Townsville to Melbourne so far. That’s going to be our first headliner tour that we’ve ever done, we’re really excited to do that. It should be interesting. After that, we’re going to hire out an Airbnb on the coast, go up there for a week and lock ourselves in there to try and write the next EP. We’ve got heaps of stuff that we’re trying to jam but we just haven’t pieced it together because we haven’t really had the time. We’ve been so busy and me and Rhys live on the Sunshine Coast and Rangi and Lyle live in Brissy so we’re always split up. It sucks.

TCI: Are there any bands going around at the moment that you’ve been listening to heaps?

All the information on BIGSOUND can be found here and you can follow Pandamic here.

What: BIGSOUND Festival and Conference