Following the release of their second album, twelvefour, Melbourne basedÂ indie-rock gems, The Paper Kites, have been busy on the road and behind the scenes; theyâ€™ve completed tours from North America to the United Kingdom, released a music video for single, â€˜Renegadeâ€™, and have recently returned home to Australia to embark on their national â€˜Midnightâ€™ tour.

The Creative Issue had a chat with the bandâ€™s guitarist, Dave Powys, about twelvefour, â€˜Renegadeâ€™, and what we can expect from their â€˜Midnightâ€™ tour.Â Their upcoming â€˜Midnightâ€™ tour is expected to be an experience like no other, where the band celebrates twelvefour through a fusion of live music, film, and theatre.

â€œWe wanted to perform something completely different this time around. Weâ€™ve always thought that twelvefour as an album and as a concept has more to give than playing a show with a bunch of songs. This time around we wanted to explore the themes in some of the songs a bit more.â€ 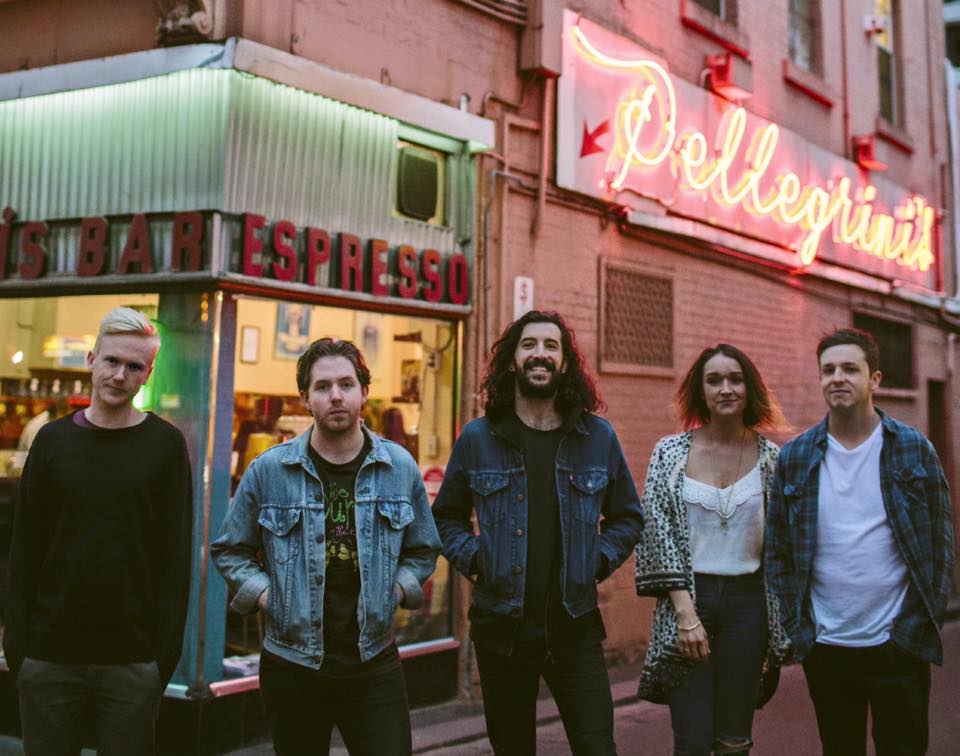 â€œWeâ€™re doing a theatre tour around Australiaâ€¦ weâ€™re projecting film and weâ€™re projecting images through four windows that follow the stories of different people. Each story is not explicit â€“ thereâ€™s not a particular meaning for each story. People will be able to interpret each story and each character differently. Weâ€™ll be playing a few songs in complete darknessâ€¦ weâ€™re pretty much playing a soundtrack to the film thatâ€™s playing. Itâ€™s quite different and more theatrical than what weâ€™ve done.â€

The concept of â€˜Midnightâ€™ comes directly from the idea behind twelvefour, an album that was written between the hours of twelve and four a.m., and explores stories of different people and their experiences in this time frame.

â€œI think this tour will reflect a different side to the album, and expose a new light on what the albumâ€™s theme is. It explores themes and emotions and sounds and colours of what happens between the hours twelve and four a.m.â€¦ the album was written between those hours, and â€˜Midnightâ€™ looks further into that theme of what happens in peoples lives between those hours. So weâ€™re trying to capture that with film and visually show that along our live show.â€

â€œâ€¦The characters are filmed in separate apartmentsâ€¦ theyâ€™re not stories so much as they’re snapshots of situations and characterâ€™s responses in different situations. Itâ€™s not a fluid story from start from finish, itâ€™s literally a window into two or six people interacting. The crowd will experience whatâ€™s happening in that window, in that apartment, in that situationâ€¦ our hope is that it engages people in a different way.â€ 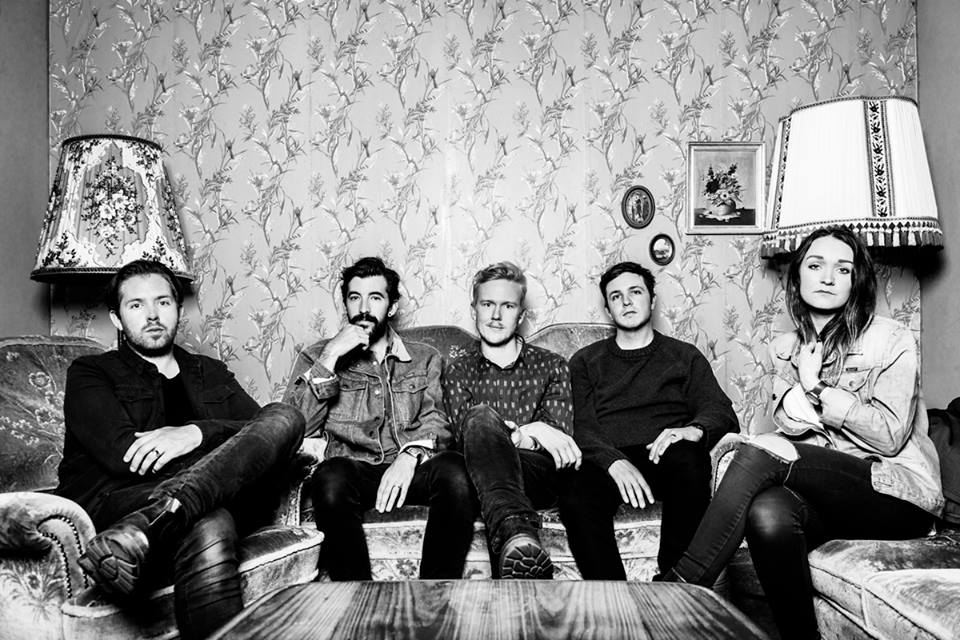 As well as providing a refreshing aesthetic experience for their audience, The Paper Kites will also be playing a number of tracks from twelvefour, which is a compilation of carefully selected songs that feature the bandâ€™s signature sound of harmonies and melodies. A stellarÂ example and a taste of what to expect on their â€˜Midnightâ€™ tour, is their latest single, â€˜Renegadeâ€™.

The band recently released a music video for â€˜Renegadeâ€™ that follows a group of teenagers on an adventure, which again, occurs between twelve and four a.m. Itâ€™s a soothing tune that you will find your fingers tapping along to.

â€œRenegade tells the story of someone who has experienced rejection and feels like an outsider in society. It is a singular story that can be related to different people in society.â€Â

The Paper Kites have produced a collection of songs that tell a story and their â€˜Midnightâ€™ tour will give you a first-hand glimpse into the bandâ€™s collective talents and artistic endeavours.

The â€˜Midnightâ€™ tour kicks off this Thursday the 23rd of June at the Enmore Theatre in Sydney so be sure to get your ticket fast. This is a show that you do not want to miss.

Check out The Paper Kites latest single, â€˜Renegadeâ€™, below.