As the critically acclaimed International Musical Therapist, Jan van de Stool, alter-ego of renowned and extensively talented Queenie van de Zandt, prepares to descend on Brisbane Comedy Festival 2019, with her show Parting The Red Curtains, we took the opportunity to quiz Jan on the show, the character and the future.

What greeted us upon receiving the answers we sought for these questions, was they were all in the character of Jan van de Stool, and some were more than a little philosophically cryptic, and just a touch more egocentric than that.

We commenced the questioning, by wondereing openly as to the nature of the show that Jan would be gracing Brisbane with during the festival, and what audiences may expect to experience from the performance.

“Well thank you for asking. Jan van de Stool here readers, Dutch/Australian Musical Therapist. My show is a reflection of my life in the ‘business of show’, where you get to come inside a legend (me) and journey back to my Netherlands to see where it all began.” 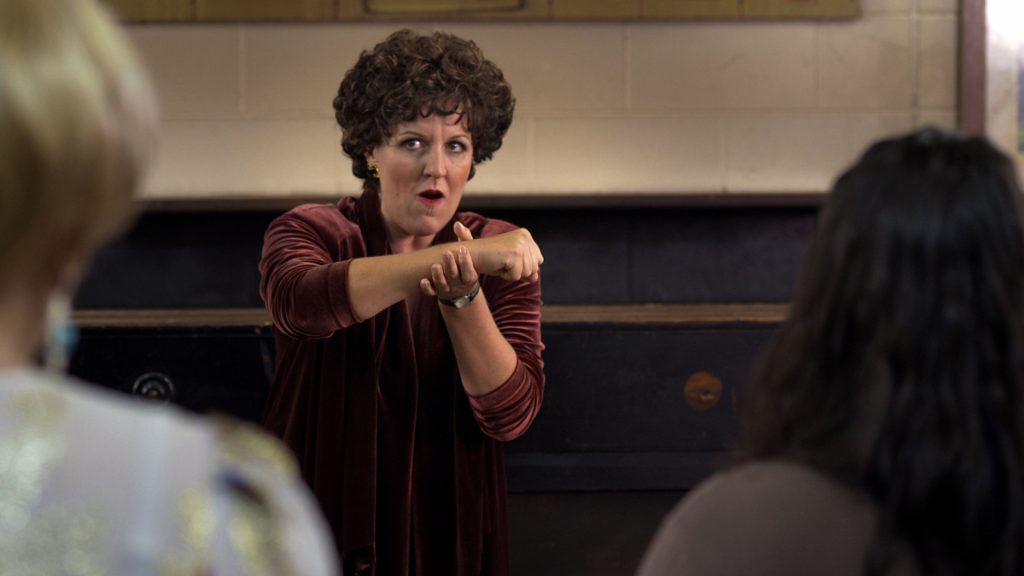 “You’re going to get everything I’m famous for and more.  Of course, you guys already know me as an amazing singing psychologist, musical masseuse and self-help guru – but did you know I’ve added a new pussy to my bow?  Never one to rest of my wattles, I am now also a qualified psychic medium, in fact I’m so professional at this new skill– in psychic circles they call me a ‘medium rare’!  I’m that good.”

Her expectations for the show’s place within Brisbane Comedy Festival 2019, or avoidance of expectations as the case turned out to be.

“Well, my place is at SunPAC and also City Hall. I’m that good – they’ve asked me to perform it in 2 places.  As for my expectations and hopes – I like to quote the famous wise words of actor Antonio Banderas “Expectation is the mother of all frustration”.  It’s quite amazing that Antonio Banderas came up with that famous quote isn’t it? And it also makes me think – if expectation is the mother of frustration, who is the father?”

Hoping to coax out some background as to the inception of the Jan van de Stool character, we asked where the initial idea had originated. Stubbornly blocked from this exploration by Jan being the person we were interviewing, and not in fact, the woman behind her.

“Sorry?  I don’t understand this question? Are you calling into question my character? Because I can assure you – I am not the only one!  Many people in Holland marry their cousin.” 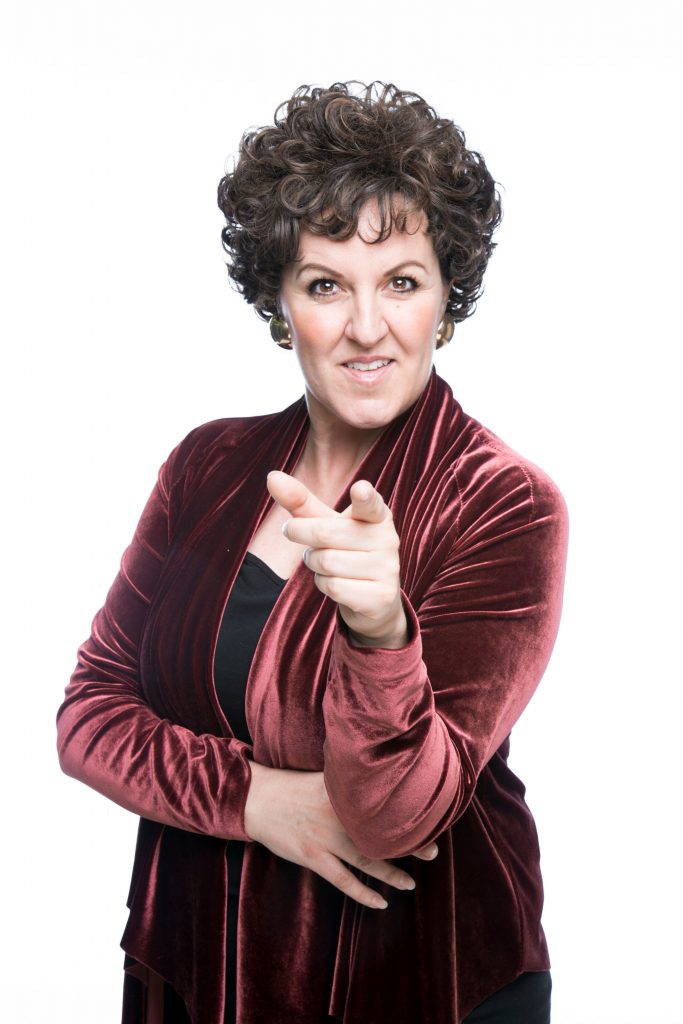 Still persistently on the topic of origins, we asked where the idea for this show in particular had come from.

“I wanted to get back to my people, back to my roots, to part the red curtains on the ‘fame game’ and show you guys the real Jan, not the woman you all know from my 8 reality TV shows, not the woman that you remember because she was helicoptered off the island on ‘I’m a Celebrity, Get Me Out of Here’, or who forgot her lyrics on Carols by Candlelight, but me – Jan van de Stool – Singer, Healer, Interpretive Dancer.”

And Jan’s plans beyond the show for the future.

“None really – for me Brisbane Comedy Festival is the pinnacle of success.  As the song goes: “If I can make it there, I’ll make it anywhere, it’s up to you…””

Jan then left us with some enlightened and inspiring parting words of optimism.

““All the darkness in the world cannot extinguish the light of a single candle.” That’s St Francis of Assisi. That’s really true. You can put a candle out with your fingers, or your lungs, or with – I don’t know – a glass of water, maybe, but you really can’t put it out just by making it darker. The candle doesn’t care. I think about that a lot.”