Patrick James Talks About His Career-Defining EP And Headline Tour

Patrick James released his latest single ‘UP’ at the start of February and has kicked off his 2019 with a stellar start.

His last body of work, Outlier, was released three years ago so it’s exciting to hear some new stuff from Patrick. His previous single ‘Bugs’ achieved Triple J rotation and has had 1.3 million streams on Spotify.

Having toured with Boy & Bear, The Paper Kites and Emma Louise, his next run of shows are set to be a cut above anything he’s done before. This latest release marks a new chapter for him and we had a chat with Patrick ahead of the release of his EP What We’re Fighting For.

The Creative Issue: Who was your biggest idol growing up and how do you think they’ve influenced your career?

Patrick James: From around age twelve to fifteen, it was John Mayer and then after that it was Coldplay. I became obsessed with the melodies that both acts made in their music. These two artists specifically have probably shaped the way I think about melody and how sometimes using falsetto is a good way to bring a new texture to a certain line or phrase when writing. Just recently I started listening to some of this music after I hadn’t for a few years and it felt nostalgic.

TCI: If you could sum up What We’re Fighting For in just a few words, what would they be?

PJ: I would say that it’s hopeful sadness (if that’s even a thing).

TCI: Are there nerves ahead of the release of the EP or is it more excitement?

PJ: I’m not nervous about it anymore. I used to get really worked up about people liking my music but I know that I made something that is important for me and if people understand and relate to the songs then that’s great. But yes I am excited as I’ve been holding onto some of these songs for a few years now. I’m also content with the idea that I’m releasing music that has morphed a lot from my previous work. I suppose I’m almost four years older than I was when I did my first record so a lot has happened in the period of time, a lot of inspiration has entered my brain and I feel like these songs truly represent where I am now.

TCI: Are there any songs on the EP that you’re particularly excited for people to hear?

PJ: I am excited for people to hear a song called ‘Future In You’. Basically the idea of the EP is about all the typical problems that most couples have on a daily basis and this song is to simply say, put all of that stuff together and embrace it and it only makes you see yourself with that person even more. Kind of like all the baggage that seems so hard in the moment ultimately makes you feel more love for that person. To me it’s the right way to close off the story of the songs and that’s why I’ve put it last on the EP. 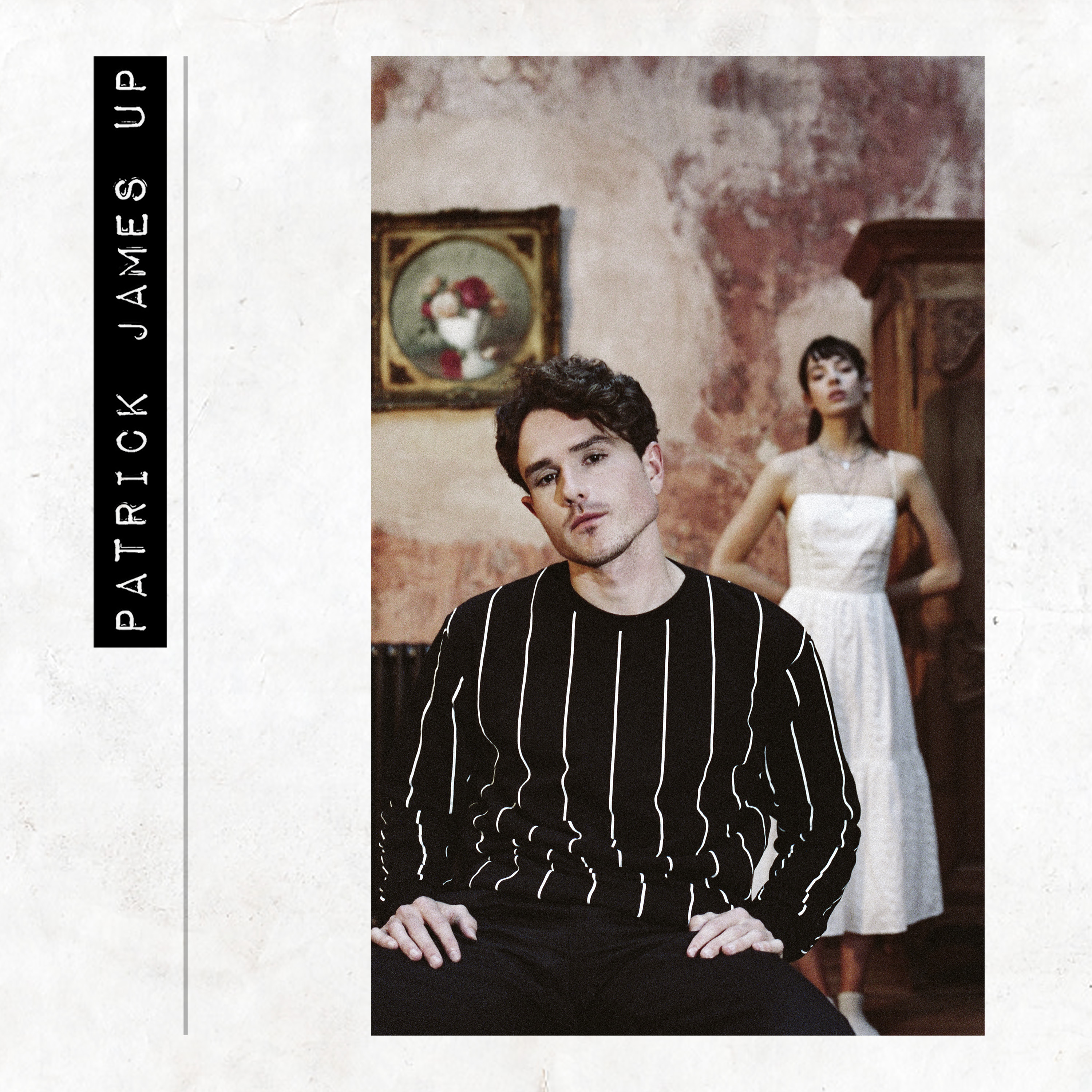 TCI: Where did you draw inspiration from for the single ‘UP’?

PJ: I first heard a song called ‘Tilted’ by Christine and the Queens and I did the whole run the piano and play it for myself. I really found a kind of hypnotic feel to the beat in that song, never over done, never really moves or dynamically changes. After a couple of weeks, I actually forgot about the song for a while and then one day at the piano I made a loop on garage band with a similar beat and out of nowhere the chorus lyric just sort of popped out of my mouth and I built the story from the lyric ‘whenever I am up you seem to shut me down, whenever I go under you pull me out’. But it was weird that the first thing I sang that day was basically the first two lines of the chorus. It hardly ever happens like that so it was a good day.

TCI: What can people expect to see at your shows?

PJ: I want it to feel intimate like the record does. In a way it’s kind of a small sounding bunch of songs in feel and there is a delicacy to the way they are sung. So it won’t be the foot stomping show of 2013 but I’ll definitely delve into certain parts of my previous work and looking forward to building the show and figuring out how the songs play off each other.

TCI: What’s the most important lesson/lessons that you’ve learnt while supporting other bands?

PJ: It’s their show so be grateful that you’re there. It’s a unique experience rocking up to sometimes a massive venue and you have an entire audience waiting for something to happen. I think having supported a bunch of my favourite artists and bands I always try and respect that first, make the most of it because it’s not always that simple. Pride yourself in giving a really solid performance each night.

PJ: Something that I’ve come to the conclusion of lately is that you’re only as good as your last song. Meaning it’s not what you’ve done in the past, it’s what you do with he opportunity of being an artist. I’ve been guilty in the at times of feeling like I deserve certain things in my career but it’s false. Artists are here to create and for me that means to have a forward thinking approach. Always try and be better than what you did last time. The difficult thing is time and having patience to try and execute exactly what is in your head. But true art for yourself takes time, sometimes a long time.

PJ: Hopefully a lot of shows. I’m in the headspace now of just wanting to deliver these songs live and get used to singing them in front of people. I really enjoy meeting people at the shows and talking about the record and what inspired me and also listening to their feedback. Performing is my first love and passion in life and it sometimes feels like the shows are few and far in between so I’m really looking forward to that.