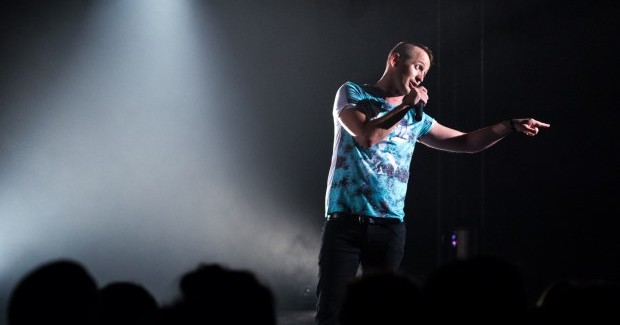 Being heralded as nothing weâ€™ve ever seen before, So You Think You Can Dance choreographer, independent dance producer and innovative entrepreneur Paul Malekâ€™s dance production Underground is coming to Brisbane.

Providing a non-competitive and celebratory platform for independent and established local choreographers and dancers, Underground is a showcase party-style event that will be held at West Endâ€™s Hi-Fi venue this Friday the 8th of August.

â€œBrisbane is a place where the dance industry is at seed level, but it is getting watered so much it is about to explode into the biggest jungle of dancers. So we are thinking that Brisbane will very soon develop a dance industry similar to Melbourne,â€ he told Standing Innovation in a recent interview.

â€œThis is something that I have wanted to do since the very beginning. We have now signed a deal with Hi-Fi Bar which has venues in Melbourne, Sydney and Brisbane,â€ he said. 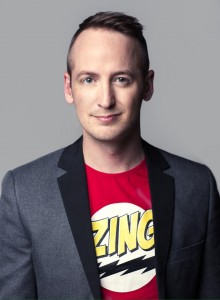 With the goal of reinvigorating Melbourneâ€™s dancing scene in 2011, Mr Malek brought Melbourne a dance spectacular unlike anything else, and now with its arrival in Brisbane, audiences can expect this to be an interactive, club-style dance show that will bring you back to dance battles in movies such as Step Up and You Got Served.

â€œUnderground is different, if you donâ€™t like one number you arenâ€™t stuck watching it. You can go and have a drink, have a dance, chat, meet a friend, hook up with someone and come back for the next completely different performance which you will definitely love,â€ Mr Malek said.

Local Brisbane dancers lucky enough to train with industry forward-thinking choreographer Paul Malek will no doubt bring a show that is sure to tantalise and move you from the edge of your seat to the floor with excitement.

With attendance expected to be high, one of Undergrounds successes is its ability to attract the wider public’s interest, featuring two adrenaline pumping shows, 100+ Dancers, surprise guest vocal acts, hot DJ’s, drink specials and one hot n sweaty dance floor – This is a high octane club event not to be missed!

Memories Built On Love and Loss